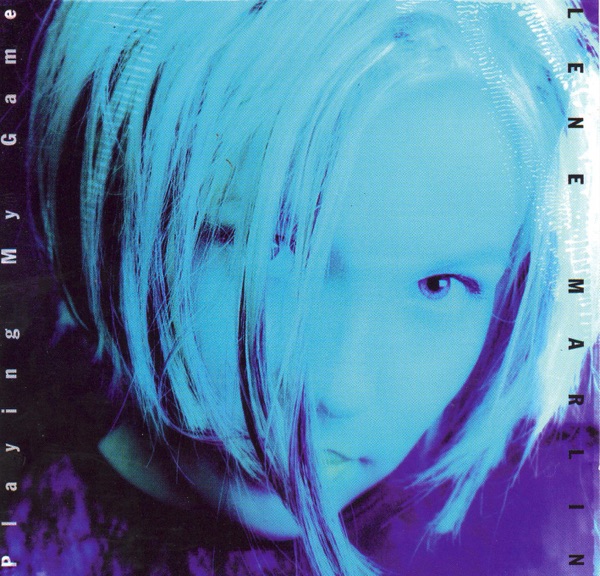 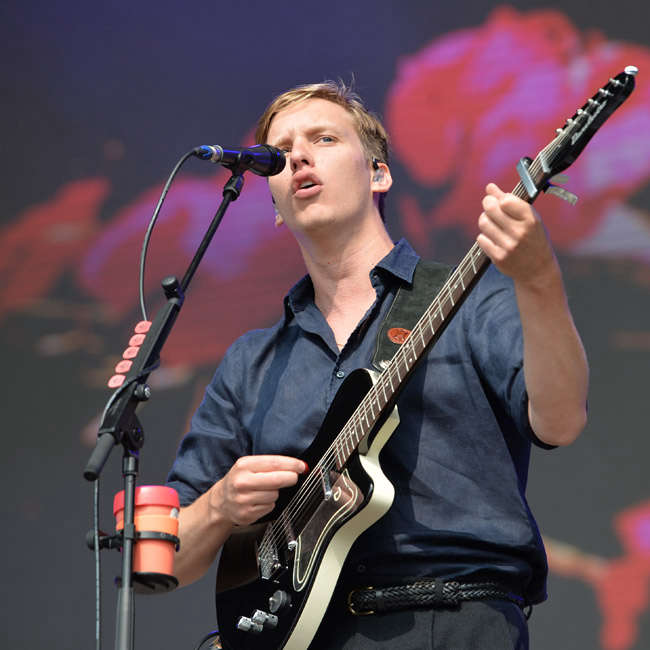 George Ezra is set to make his hotly-anticipated comeback next week, with the new single 'Anyone For You'.

The 'Shotgun' hitmaker hasn't released original music since 2018, though he released the festive top 10 hit 'Come On Home For Christmas' in partnership with Amazon in December.

After teasing fans with a countdown timer on his website, George finally unveiled his new track and revealed more new music is to come.

Taking to Twitter, he announced: "I can't quite believe I'm saying this, in fact I'm not exactly sure how to say this... I guess... NEW MUSIC it's true! My new single 'Anyone For You' will be out next Friday, 28th January!

This is just the beginning,

Meanwhile, the 'Blame It On Me' singer recently admitted he is in a different place than he was when he was promoting his 2018 album.

George - who sought therapy for anxiety - said: "I ended the last album wired, I was quite wound up. I was an uptight person, which I had never been before. It was an idea of control - and lack thereof."

However, lockdown gave him time to sit back and reflect on his career thus far, and the success he's achieved.

He said: "I've only ever known this thing as being full-on, all-consuming madness. At this point though - I don't want my manager to hear this - I'm up for it.

"I feel so fortunate with the conversations going on. We're talking about future shows and different artworks and what a show might look like.

"I don't know what it is that's changed in me, but something has. I go, 'This is real life, this is what you get to talk about'. It's a really beautiful thing to wake up and be involved in something creative."