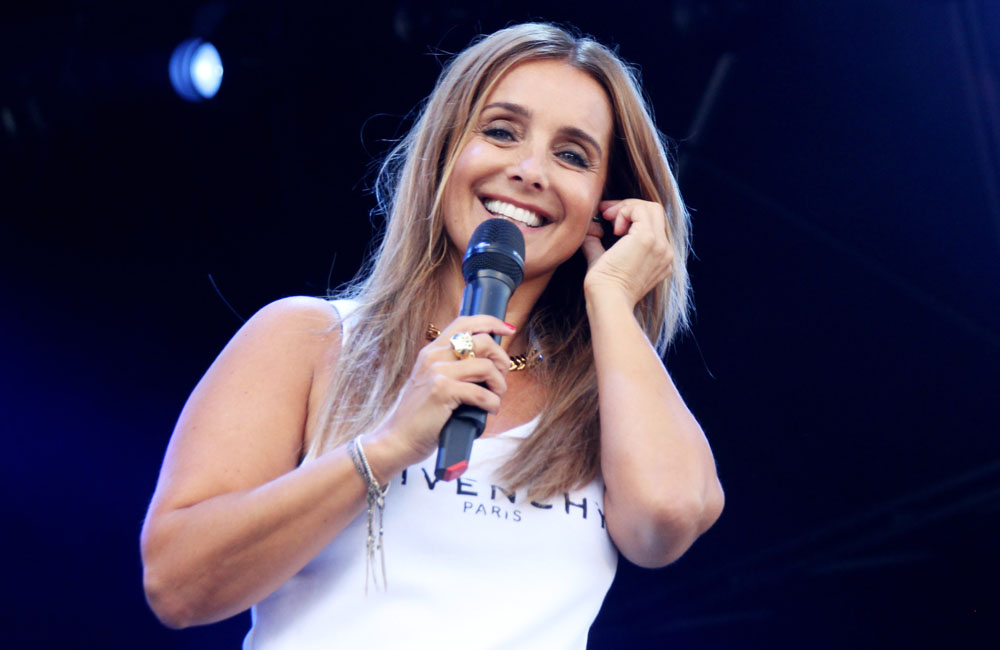 Louise Redknapp has teased her fans about her first album in almost two decades. She is working on her first solo album in 19 years.

The former Eternal star took to her Instagram profile recently to invite fans to join her mailing list to keep tabs on the progress of her first record since 2000's 'Elbow Beach'.

Alongside the clip, she wrote: "Don't forget to swipe up if you want to join my new mailing list and find out more about the new album."

The 44-year-old star found fame in the 90s alongside sisters Vernie and Easther Bennett and Kelle Bryan in the R&B quartet and the group had a string of hits including 'Stay', 'Oh Baby I...' and 'Just A Step From Heaven' and a UK number two album with 'Always & Forever' as a four-piece.

Louise - who inked a record deal with Warner/Chappell UK last year - also took to her Instagram Stories to host a mini Q&A with her fans about the album, and she revealed her dream duet would be Sam Smith.

She said: "I would have to say, Sam Smith, because he's just got such an amazing voice and I love his album."

The '2 Faced' hitmaker also said she'd jump at the chance to collaborate with Kylie Minogue.

She said: "So if I could do a duet with Kylie, it would be a dream come true, I am like proper fan-girling over Kylie. I love her."

Though Louise hasn't release a record since 2000, she has had a number of compilations, with the last being 2002's 'Finest Moments'.

In 2003, the former 'Strictly Come Dancing' star released the charity double A-side single 'Pandora's Kiss/Don't Give Up', which charted at number five in the UK, and raised money for the Tickled Pink campaign for Breast Cancer Care.

'Don't Give Up' was released as a single available only in Asda supermarkets.

Meanwhile 2019 didn't get off to a great start for Louise, as she was rushed to hospital after suffering a nasty fall, which left her with deep gashes on her chin and a fractured wrist.

This meant she had to temporarily take time off from playing Violet Newstand in Dolly Parton's West End musical '9 to 5'.

However, she is now back to herself and working hard at her new music.