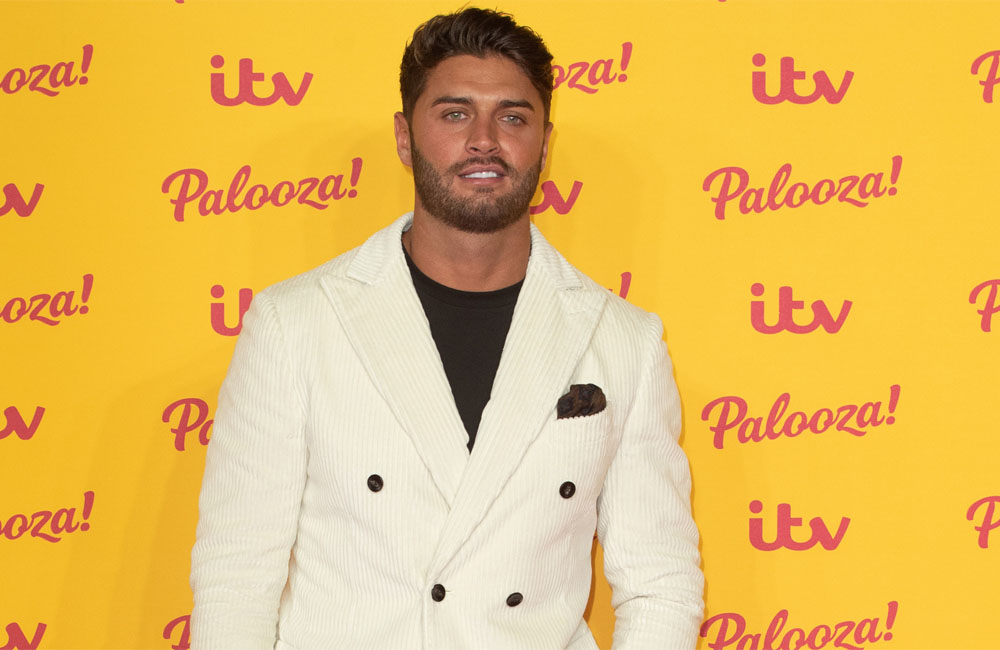 'Love Island's opening episode will feature a tribute to the late Mike Thalassitis.

The dating competition came under fire after the former contestant took his own life at the age of just 26 earlier this year, and though it was previously claimed ITV didn't want to bring attention to the tragedy with the new series, producers have now decided it would be the "right thing" to acknowledge the "difficult subject" when the show returns on Monday (03.06.19).

A source told the Daily Mirror newspaper: "Producers wanted to pay their respects to Mike and show his friends, family and fans that he was a part of the Love Island family and is missed deeply by everyone.

"It is a really difficult subject but they wanted to address it rather than sweep it under the carpet or pretend it hasn't happened."

Following the deaths of Mike and another former contestant, Sophie Gradon, the show fell under scrutiny for its aftercare programme, prompting producers to bring in new plans for this series.

ITV has revealed there will be more detailed conversations with potential Islanders regarding the impact of participation on the show, and bespoke training for all Islanders on social media and financial management, which extends support to all Islanders following their participation.

The 'Love Island' team have been working with Dr. Paul Litchfield, a physician and a former Chief Medical Officer, for the last eight months to "evolve and enhance" their duty of care processes.

He said: "I have reviewed Love Island's duty of care processes from end to end and they show a degree of diligence that demonstrates the seriousness with which this is taken by the production team.

"The processes and the support offered to Islanders have necessarily evolved as the show has developed and grown in popularity."