Pink reveals the pain of having a teenage miscarriage 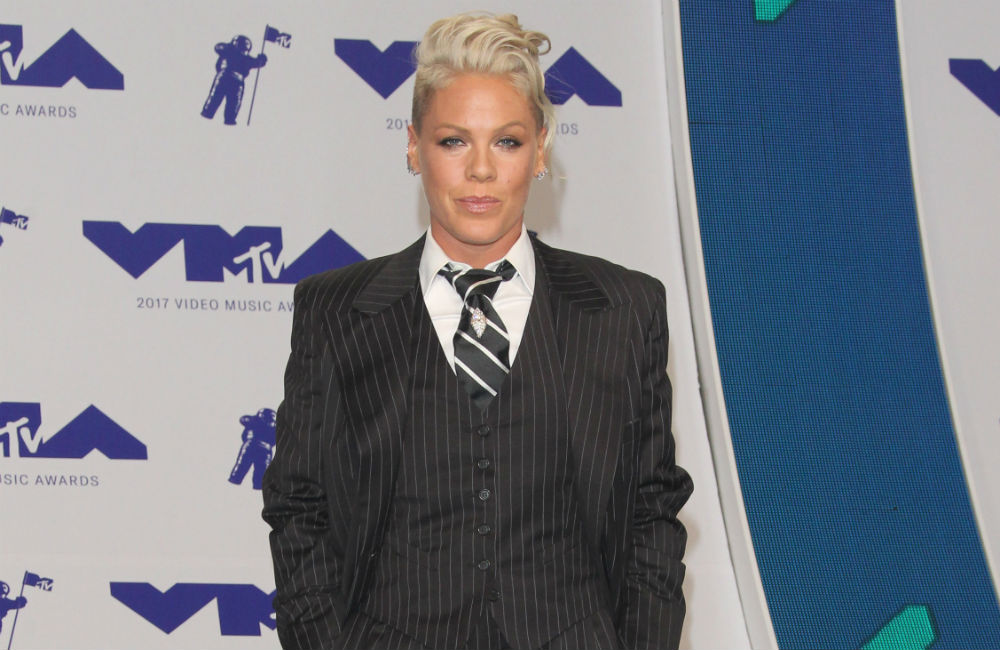 Pink suffered a miscarriage when she was 17, which made her "hate" her body because she thought she was "broken".

The 39-year-old singer - who has two children, seven-year-old Willow and two-year-old Jameson, with her husband Carey Hart - released her new album 'Hurts 2B Human' on Friday (26.04.19), which included a song in which she says she's "hated" her body since she was 17.

And now, the singer has revealed the lyrics were inspired by a difficult time in her life in which she suffered a miscarriage, which left her feeling as though her body was "broken".

She said: "The reason I said [that] is because I've always had this very tomboy, very strong gymnast body, but actually at 17 I had a miscarriage. And I was going to have that child. But when that happens to a woman or a young girl, you feel like your body hates you and like your body is broken, and it's not doing what it's supposed to do. I've had several miscarriages since, so I think it's important to talk about what you're ashamed of, who you really are and the painful s**t. I've always written that way."

Pink first went to therapy to deal with the heartbreak of her first miscarriage five years later when she was 22, and credits her best friend and former assistant Laura Wilson with pushing her in the right direction.

The 'So What' hitmaker says she now tries to "find the funny" in all situations, which helps her to go to "such uncomfortable places" when writing her music.

Speaking to USA Today, she said: "I believe in self-confrontation and just getting things out. What I love about therapy is that they'll tell you what your blind spots are. Although that's uncomfortable and painful, it gives you something to work with. I think the reason I can go to such uncomfortable places and be so honest is because I have a really healthy sense of humour. I'm extremely self-deprecating, and when s**t goes bad - which in any life is inevitable - you've just got to find the funny. It's because I can laugh that I can cry so hard."