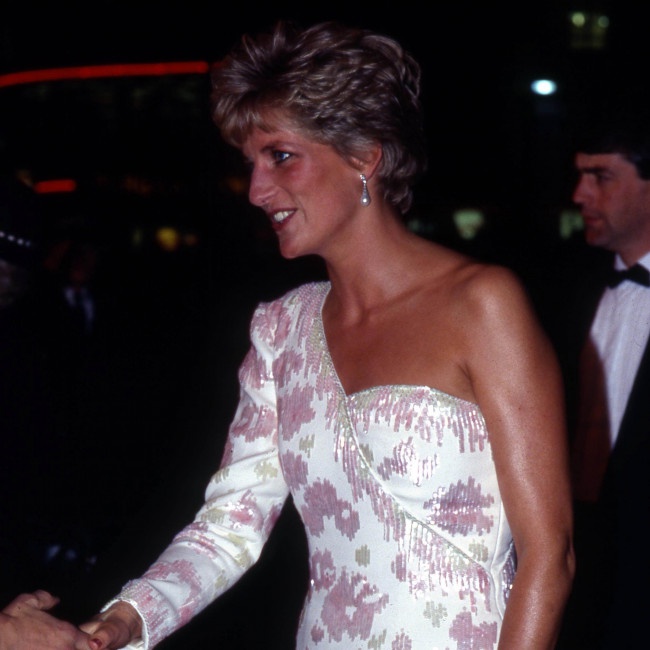 Princess Diana was apparently named after Paul Anka's 1957 hit because her mum Frances love the song so much.

Although many people have assumed the princess - who died in a Paris car crash in 1997 - inherited the name of her ancestor Diana, Duchess of Bedford, it seems her mother Frances' love for 1957 hit 'Diana' was the actual inspiration behind the name.

The 79-year-old singer told the Daily Telegraph newspaper: "A very dear friend of the princess was Diana Dare, wife of the photographer Terence Donovan.

“It was she who told my wife that Diana’s mother liked the song, and so she was named after it."

Paul was just 15 when he wrote the tune about an older babysitter, and the song hit the top spot in the UK singles chart a week after its release.

Opening up on the track's impact, he added: "It was a different time, before the media-driven society we have today.

"Pop music was in its infancy but it was incredibly powerful, and a song like that carried much more weight than perhaps it might today."

He noted that many women wrote fan letters revealing they had also named their daughter after the song, and so he isn't surprised that Frances did the same.

He said: "Setting aside the royalty angle, it’s just another set of human beings who embrace something culturally.

“The mother [Frances] was a human being, the mother liked the song, she was just like many people who did that. I’m honoured.”

Meanwhile, Prince William and Prince Harry are set to official unveil a statue of their late mother at Kensington Palace's Sunken Garden on what would have been their mother's 60th birthday on Thursday (01.07.21).

The monument - which has been made by sculptor Ian Rank-Broadley - was commissioned a few years ago to mark the 20th anniversary of the Princess' death in a Paris car crash in 1997 and to recognise the positive impact she had on the world.

Plans for the unveiling have been dramatically scaled back due to the coronavirus pandemic, and the ceremony will now likely just be attended by William and Harry and members of Diana's family, including her brother, Earl Charles Spencer, rather than the 100 guests that were initially due to be there.

And the media presence for the event has been limited to just one pool reporter and broadcaster.