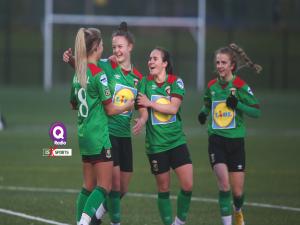 Cliftonville Ladies and Glentoran Women lead the way in the Danske Bank Premiership with each side securing impressive victories in Wednesday night’s action to make it six points each from the opening two rounds of fixtures.

The Reds secured a landmark 3-2 victory over Linfield Ladies at Solitude while the Glens won 3-0 at Sion Swifts Ladies, while elsewhere Crusaders Strikers won their first points of the campaign with a 4-1 victory over Derry City Women.

Champions Glentoran eased to a three-goal win at Sion Swifts thanks to a 15-minute hat-trick from striker Kerry Beattie.

The Northern Ireland international hit a quick-fire treble between the 63rd and 78th minutes to secure the points - the equivalent fixture last season saw the only match in which the Glens dropped points in a shortened campaign, when they went down to a 4-3 loss.

A trio of international players were on the scoresheet for Cliftonville as they secured a 3-2 victory at home to Linfield.

Kirsty McGuinness and Marissa Callaghan gave the Reds a two-goal lead at the break and despite Rebecca Bassett halving the deficit with 21 minutes remaining, a Toni-Leigh Finnegan penalty restored the Reds' two-goal cushion.

Rebecca McKenna netted for the Blues going into injury time to set-up a nervy finish, but John McGrady’s side held on for a vital three points.

Crusaders Strikers - who were edged out by Glentoran on the opening day - secured a 4-1 victory at home to Derry City.

Lisa Armour’s 14th minute goal opened the scoring for the Crues before Danielle McDowell doubled the home side’s lead from the penalty spot.

A great free-kick from Derry’s Grace Donaghey halved the deficit but Mairead McCann and Emily Wilson netted to seal a comfortable home win. 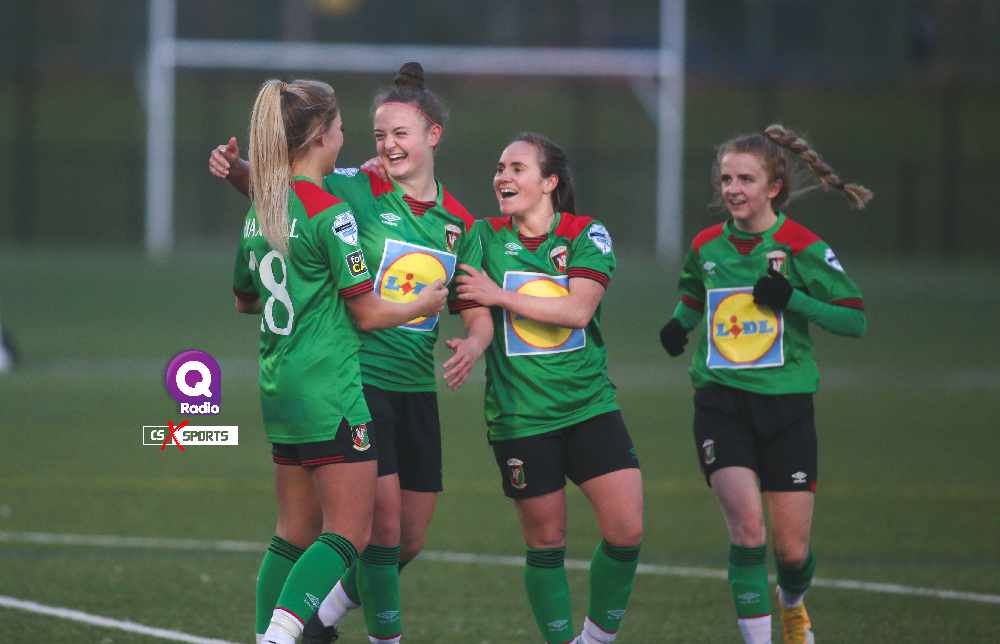