Billie Eilish has announced her next single, 'Lost Cause', will arrive later today (02.06.21) along with a promo. 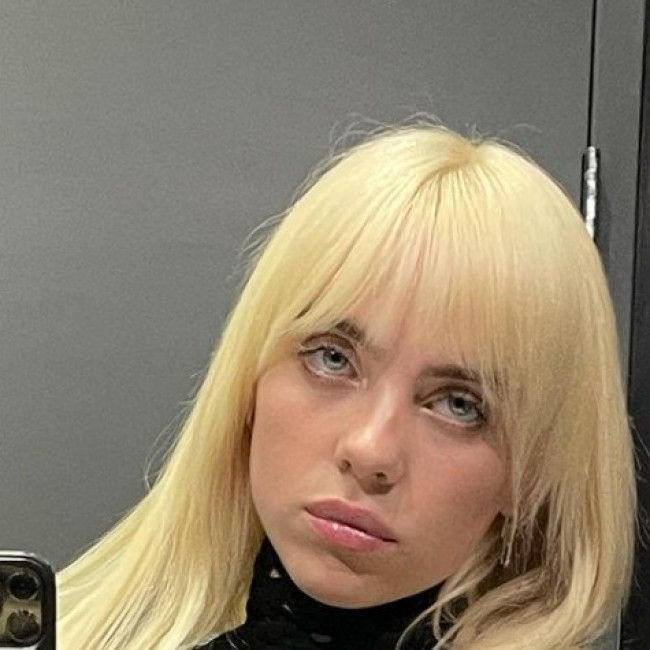 Billie Eilish will release her new single and music video for 'Lost Cause' today (02.06.21).

Following the release of the third single, 'Your Power', from her hotly-anticipated second studio album, 'Happier Than Ever', in April, the 19-year-old megastar has confirmed the next track is on its way.

She tweeted: "Billie Eilish - "Lost Cause"

"The new song and music video from the forthcoming album "Happier Than Ever" are out tomorrow at 9am PT... (sic)"

The Grammy-winner previously released ‘My Future’ and ‘Therefore I Am’ from the upcoming follow-up to 2019's 'When We All Fall Asleep, Where Do We Go?'.

'Happier Than Ever' arrives on July 30, and Billie hailed the record as her "favourite thing" she's "ever created".

Billie Eilish - "Lost Cause"
The new song and music video from the forthcoming album "Happier Than Ever" are out tomorrow at 9am PT.

She told fans on Instagram recently: “MY NEW ALBUM ‘Happier Than Ever’ OUT JULY 30TH! this is my favourite thing I’ve ever created and i am so excited and nervous and EAGER for you to hear it.

“I can’t even tell you. I’ve never felt so much love for a project than i do for this one. hope you feel what i feel. (sic)"

The 'bad guy' hitmaker also recently admitted she found it "very satisfying" screaming on a track on the LP.

She said: “It was very satisfying to scream.

"Because I was very angry. There’s so much anger in those songs - anger and disappointment and frustration."

The 'No Time To Die' singer touched on how her song writing has matured as she discussed the positives to come out of the global pandemic.

Billie - who writes all her music with her brother and producer, FINNEAS - said: “I’ve grown so much and gotten so much better in my voice, it’s crazy to think about.

“I think change is one of the best gifts in the world.”