Carly Rae Jepsen and mxmtoon have joined forces on a new track called 'ok on your own'. 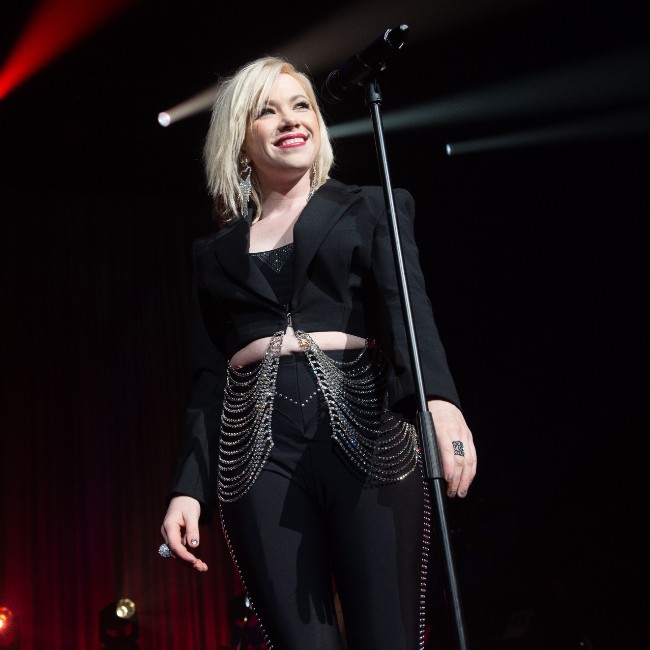 Carly Rae Jepsen features on mxmtoon's upcoming track, 'ok on your own'.

The 'Call Me Maybe' hitmaker and the 20-year-old singer will release their collaboration on Wednesday (09.09.20).

mxmtoon - whose real name is Maia - tweeted alongside the artwork for the single: "aaaa i made a song with @carlyraejepsen! it's called "ok on your own" and it's out THIS WEDNESDAY! (sic)"

'ok on your own' follows mxmtoon's single, 'Bon Iver', which was released in August and features on her new EP, 'Dusk', which arrives on October 1.

As for Carly, she's been using the Covid-19 pandemic productively by writing songs with her frequent collaborator Tavish Crowe, who co-wrote 'Call Me Maybe', and they've already created an entire quarantine album.

aaaa i made a song with @carlyraejepsen! it's called "ok on your own" and it's out THIS WEDNESDAY! pic.twitter.com/rLb1wJYwZl

On the benefits of having more time on the project during the pandemic, she said recently: "You have more time to have space in-between the decisions you're making and more time to kind of be away from the song for a minute, so I find it to be a whole new style of going at it, and I like it."

The 'Let's Be Friends' singer revealed that every song on the record sounds "completely different".

She said: "Writing songs over Zoom has been an interesting challenge. I've been working with Tavish Crowe - luckily we've been collaborators for years, so we really know each other well.

"We have our own little baby quarantine album by now.

"When I don't have an album immediately due, I just allow myself to experiment.

"If you heard what we were making you'd be like, 'every song sounds completely different' - and that's the point."

Carly confirming she has a new album on the way came after she dropped 'Dedicated Side B', a companion LP to 2019's 'Dedicated', in May.