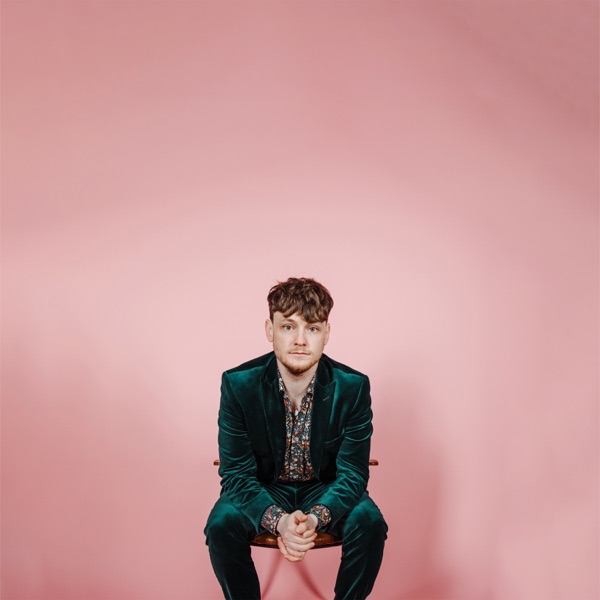 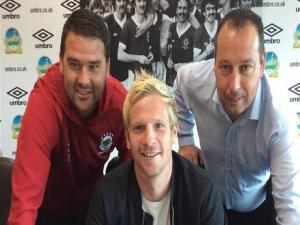 The Newry man has 25 international caps, the last one during the successful Euro 2016 qualifying campaign.

The left-back or centre-back is the latest in a string of summer signings as Linfield aim to regain the Danske Bank Premiership title, won last season by Crusaders.