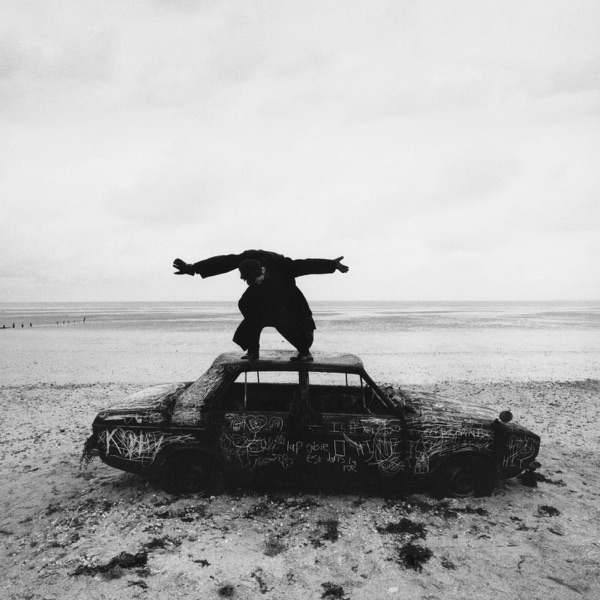 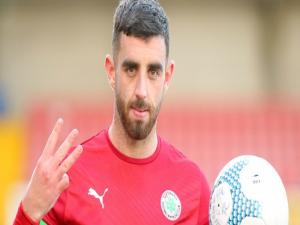 Coleraine are a point clear at the top of the Danske Bank Premiership after beating Linfield 1-0 at the Showgrounds on Saturday.

It was a late own goal by Mark Stafford.

Blues boss David Healy said he had cause to question the defending champions in the changing room...

Crusaders lost ground - they needed an injury time goal to snatch a 2-2 draw at Glenavon on Saturday night.

Earlier, Larne were held to 1-1 by visiting Institute.

And Barry Gray’s second spell as Warrenpoint boss started with a 1-0 defeat away to Carrick.

But raise a glass to @JoeGormley9 9-minute hat-trick for Reds brings his goal tally to 201 in 301 games.

Cliftonville will host Glentoran in the semi finals of the Toals County Antrim Shield next month.

The other semi is Ballymena against the Welders.

Both ties are scheduled for Wednesday, November 20th.

The quarter-finals of the BetMcLean League Cup take centre-stage on Tuesday night.

The two Championship sides left in the competition have home advantage.