The RnB star was set to appear at the SSE Arena in April 2017.

Fans received an update from Ticketmaster last night informing them that the concert had been cancelled. They were told refunds would be issued via the original method of payment.

Disappointed fans took to Twitter and expressed their frustration at the singer-songwriter.

Disappointed is an understatement that @CraigDavid Belfast concert has been cancelled, was really looking forward to it 😡

Craig David had announced his gig to Belfast as part of the 'Following My Intuition' tour. The tour was the first in 15 years.

Meanwhile, there has been no official statement made by the SSE arena, the artist or promoter.

So @CraigDavid has cancelled his tour next year in Belfast. Not impressed one bit 😠 #root #whyalwaysbelfast #canyoufillmein 🖕🏼 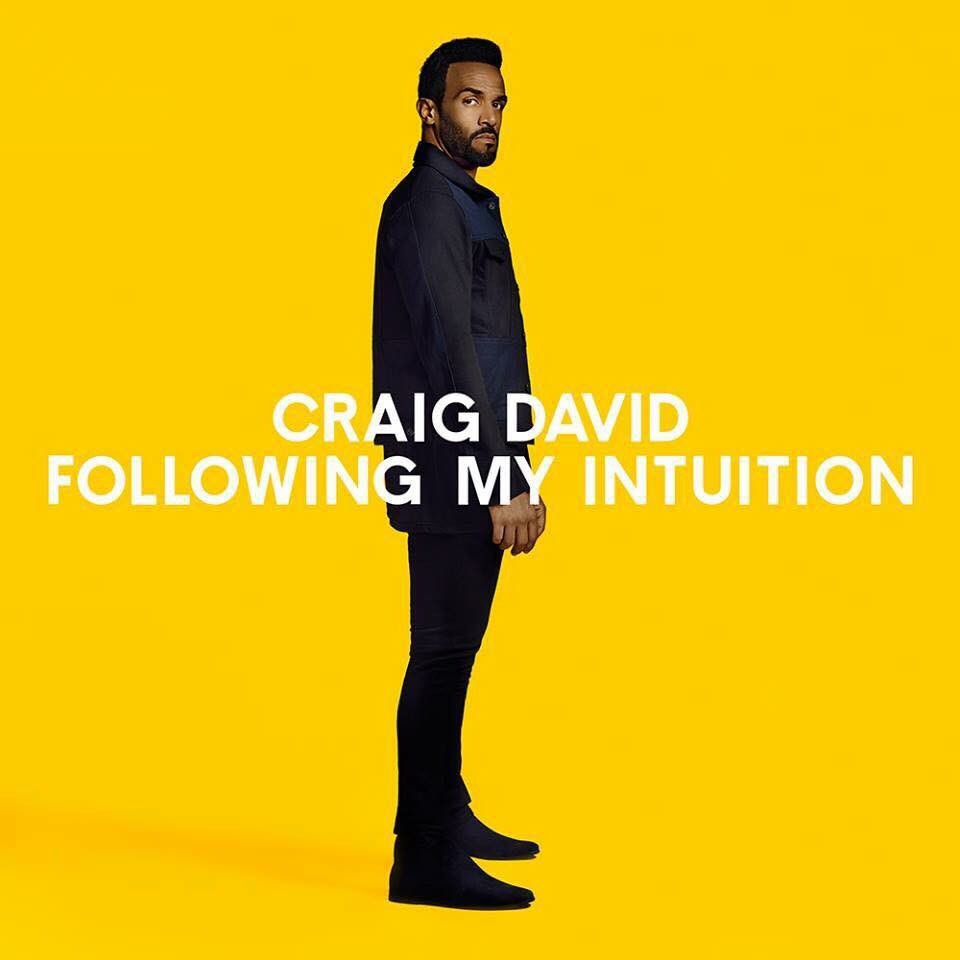