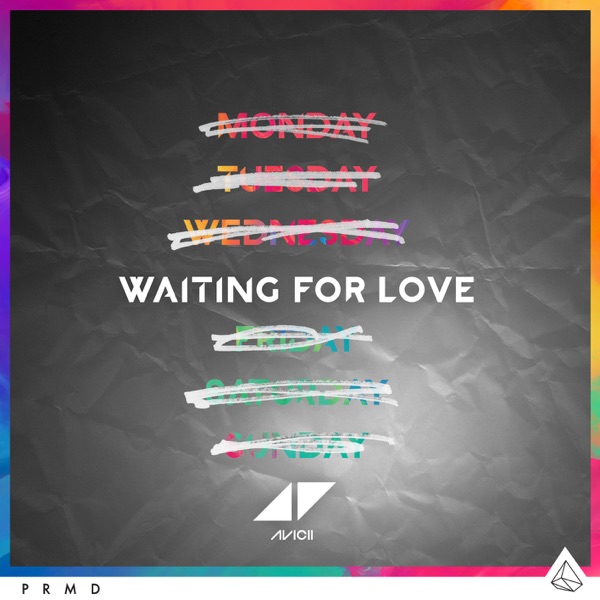 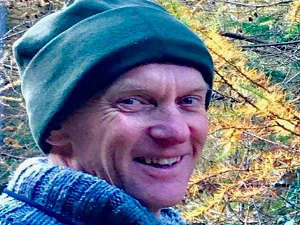 Dr Michael Watt was at the centre of Northern Ireland’s largest ever recall of patients, which began in 2018, after concerns were raised about his clinical work.

More than 4,000 of his former patients attended recall appointments.

Almost a fifth of patients who attended recall appointments were found to have received an “insecure diagnosis”.

The final report following the Independent Neurology Inquiry found that problems with Dr Watt’s practice were missed for years and opportunities to intervene were lost.

It makes 76 recommendations to the Department of Health, healthcare organisations, General Medical Council and the independent sector.

“While one process or system failure may not be critical, the synergistic effect of numerous failures ensured that a problem with an individual doctor’s practice was missed for many years and, as this inquiry finds, opportunities to intervene, particularly in 2006/2007, 2012/2013, and earlier in 2016 were lost,” the inquiry found.

The inquiry, led by Brett Lockhart QC, examined whether there were complaints or concerns which should have alerted the Belfast Health Trust to instigate an earlier investigation.

It concluded that the trust could and should have intervened earlier but failed to do so.

However the report also finds the failings identified were not confined to the trust.

“The inquiry has concluded that the combined effect of an inadequate investigation into a highly relevant clinical complaint in 2012 by the regulator (the General Medical Council); the failure to disclose significant complaints by the Ulster Independent Clinic, where Dr Watt had a substantial private practice; alongside failures of other HSC trusts to identify a pattern of concern was a conspicuous problem in the Belfast Trust,” the report finds.

“Generally, the inability of the systems then in place to identify a pattern of concern was a conspicuous problem.

“Information was essentially retained in silos.

The report also found that while not every step take after November 2016 was correct, the inquiry panel believes the Belfast Trust got key decisions right after that date.

Those included the partial restriction of Dr Watt in December 2016, the commissioning of a report into his practice by the Royal College of Physicians, the full restriction of his practice in July 2017 and the decision to initiate a large-scale patient recall in May 2018.

“Patients will, however, rightly point to the many years when problems that emerged with Dr Watt were not addressed, opportunities were missed and such inaction was to the significant detriment of patients,” the report added.

Almost a fifth of patients who attended recall appointments amid concerns about the work of a Belfast-based neurologist received an “insecure diagnosis”, a final outcomes report undertaken by the Department of Health and published earlier in June found.

A number of separate inquiries have been taking place into the work of Dr Watt, who formerly worked for Belfast Trust at the Royal Victoria Hospital.

Last year, he was allowed to voluntarily leave the medical register before a General Medical Council hearing could be carried out into his actions.

This means he can no longer practice medicine in the UK. 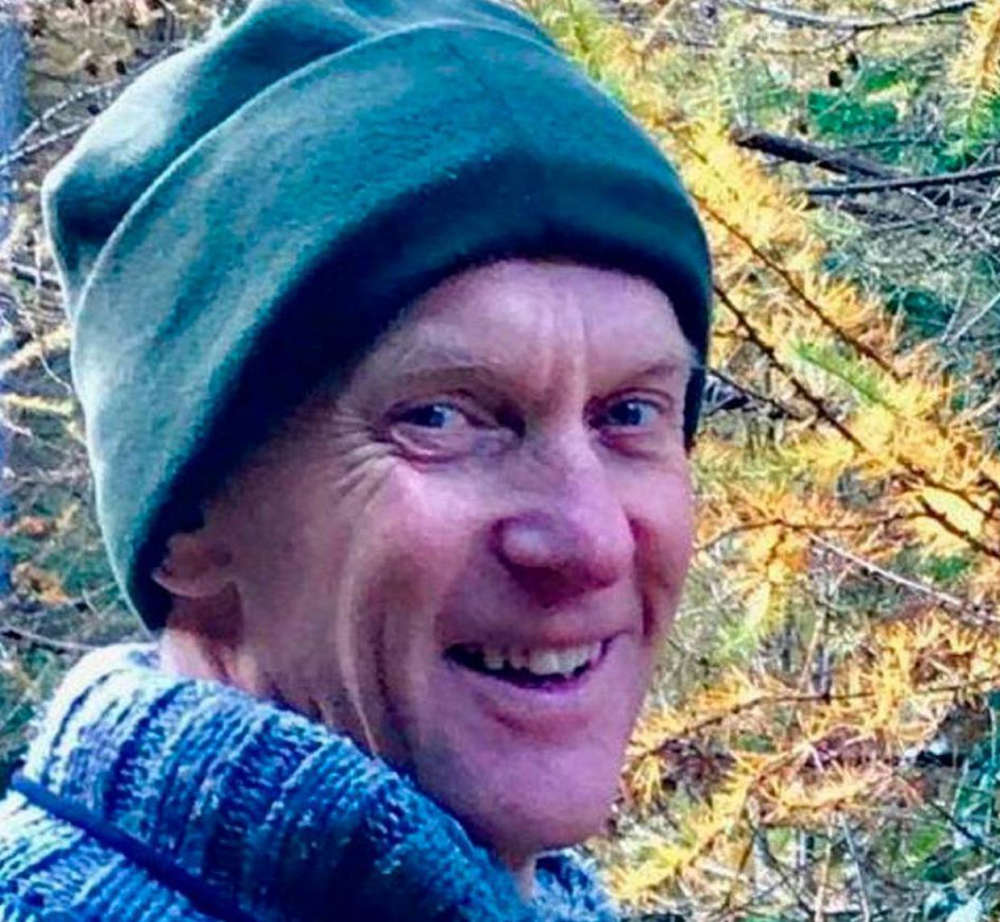