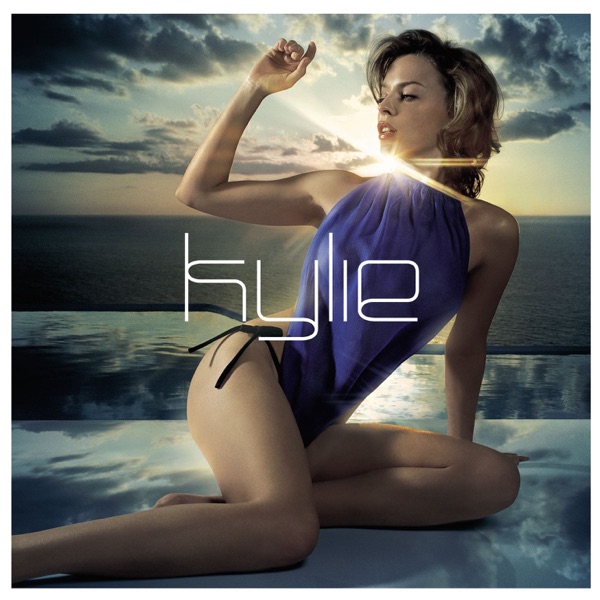 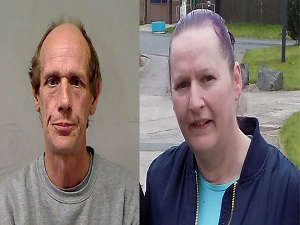 the pair were last seen in Belfast on Saturday

A manhunt is under way for two missing prisoners who were both convicted of murder.

Alison McDonagh, 49, and Stephen McParland, 54, were spotted together at Lanyon Place station in Belfast after absconding from the prison service.

They were seen at the railway station at around 1.45pm on Saturday.

Police said they believe the pair are in each other’s company.

She is described as being approximately 5ft 2ins tall, of stocky build with auburn hair and green eyes.

She has two tattoos including the words “mum” and “dad” on the underside of her right forearm.

She was last seen wearing a sky blue coloured puffa jacket and light-coloured leggings carrying a bag for life and pulling a trolley bag.

McParland is described as being around 5ft 10ins tall, of medium build with blue eyes and balding, dirty-fair hair.

He has a tattoo on his left arm. He was last seen wearing a black hooded coat and grey bottoms with a large amount of luggage including Sports Direct holdalls.

A PSNI spokesperson said despite attempts to contact both individuals, police have so far been unable to locate them.

“We are appealing to anyone who has seen them, or who knows of their whereabouts, not to approach them, but to contact police on 101 quoting reference 1972 of 21/1/23,” they said.

“We would also appeal directly to Alison McDonagh and Stephen McParland to hand themselves in.” 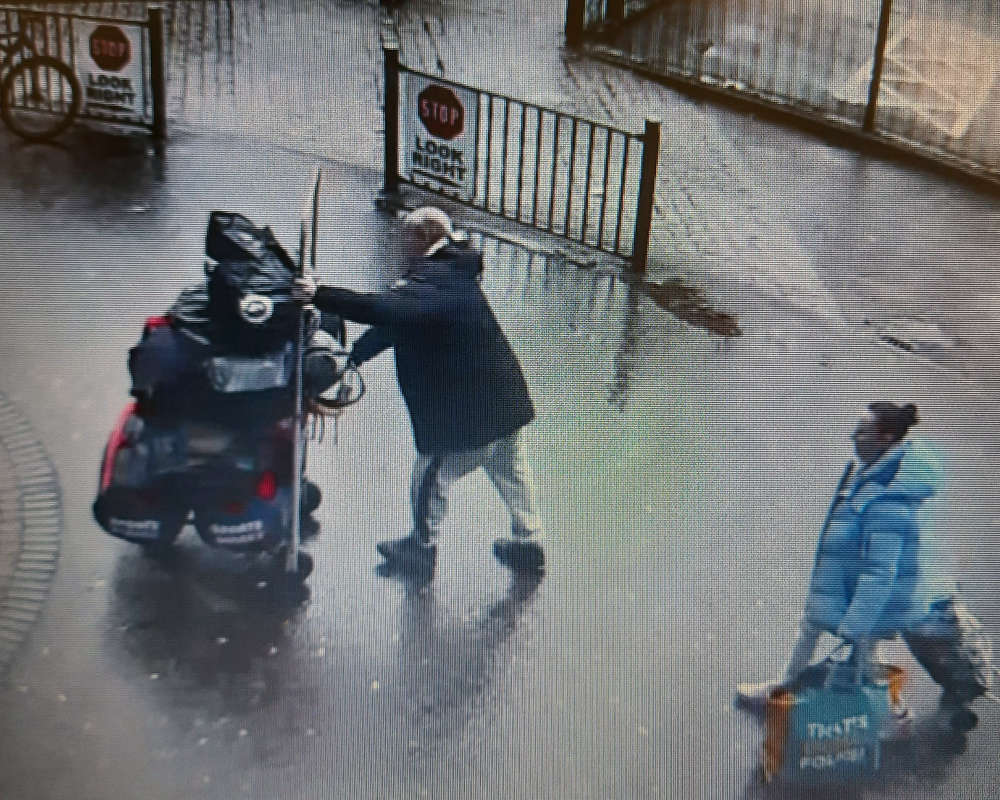 Alison McDonagh, 49, and Stephen McParland, 54, together at Lanyon Place station in Belfast