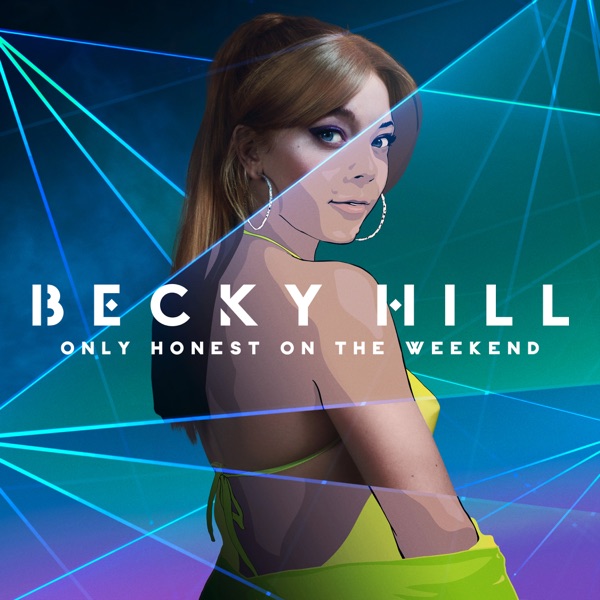 A woman taking a legal case against Northern Ireland’s health authorities after a five-year wait for a diagnosis say she hopes it will help all those struggling on spiralling waiting lists.

Eileen Wilson, a mother-of-six who lives in east Belfast, was referred by her GP in June 2017 for a neurological consultation after she presented with symptoms associated with MS.

Ms Wilson, 47, and north Belfast pensioner May Kitchen, are taking a joint court challenge against health chiefs in which they will argue the region’s dire waiting lists are unlawful.

The judicial review is due to begin at the High Court in Belfast on Tuesday.

Northern Ireland has the worst waiting lists in the UK, with more than 300,000 people currently waiting on a consultant-led appointment – more than half of them waiting over a year.

Ms Wilson has yet to have a face-to-face appointment with a neurological consultant or receive a formal diagnosis, almost five years after the GP referral.

Ms Kitchen, 77, decided to get a cataract operation done privately after years waiting for her eye problems to be treated by the health service.

The women’s judicial review is against the Department of Health, the recently discontinued Health and Social Care Board, and the two trusts that are responsible for their respective care – the South Eastern trust in Ms Wilson’s case, and the Belfast trust with Ms Kitchen.

They are seeking a judicial declaration that the length of the waiting lists are unlawful and breached their human rights.

If the court were to declare that the women’s rights had been breached, they would be in line for compensation.

“It’s a constant worry,” she told the PA news agency.

“Especially the choking. The choking frightens me, I sometimes turn blue.”

Ms Wilson said she believed her lengthy wait was because her GP’s “urgent” referral had been downgraded to a “routine” referral when it was initially assessed at the hospital.

She said victory in her case could benefit countless other patients in the region.

“There are people dying on waiting lists and it’s not fair,” she said.

“It’s just in a really bad place the NHS, it’s not in a good place at all.

“I just need a diagnosis, even if it’s not MS I need to find out if it’s something else.”

Northern Ireland’s Health Minister Robin Swann, who remains in post despite the current powersharing impasse in the region, has outlined plans to tackle the waiting list problem.

However, he has insisted it will require systemic reform and recurrent funding commitments.

A proposed three-year budget for Stormont that prioritised health spending was not passed earlier this year due to the political deadlock in the devolved institutions over Brexit’s Northern Ireland Protocol.

“In the absence of a functioning (Stormont) executive, my clients’ cases are more vital than ever before,” he said.

“Our waiting lists are simply out of control and in my clients’ view, ought to be declared unlawful.”

He added: “This case may have systemic ramifications for all those suffering on our perpetual hospital waiting lists.

“The outcome of these proceedings will no doubt be of interest to all of the people of Northern Ireland.”

Ms Wilson is hoping to set up a support group for other patients stuck on waiting lists.

She is also pursuing a separate legal challenge against the Stormont Executive over the failure to re-establish a civic forum in Northern Ireland.

In that case, which is set to be heard in the autumn, she contends that such a forum would provide a much-needed vehicle for civic bodies to inform political considerations on matters of societal concern, such as the state of the health service.

The civic forum was created under the terms of the Good Friday Agreement but it only sat for two years before it was mothballed when devolution collapsed in 2002.

Ahead of the judicial review on waiting lists, a spokeswoman from the Department of Health said: “The Department cannot comment on ongoing legal proceedings.

“However, the Health Minister will shortly update the Assembly on waiting lists and progress on the Elective Care Framework.”

A spokeswoman from the South Eastern trust said: “The South Eastern HSC Trust is unable to comment further on this case due to ongoing legal proceedings and also to maintain patient confidentiality.” 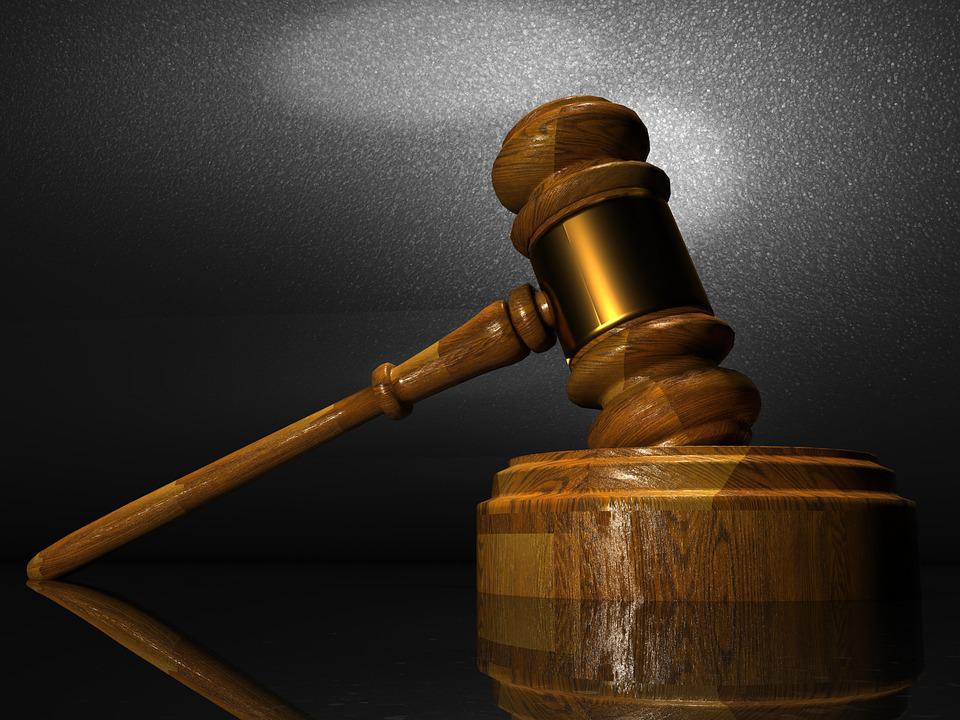