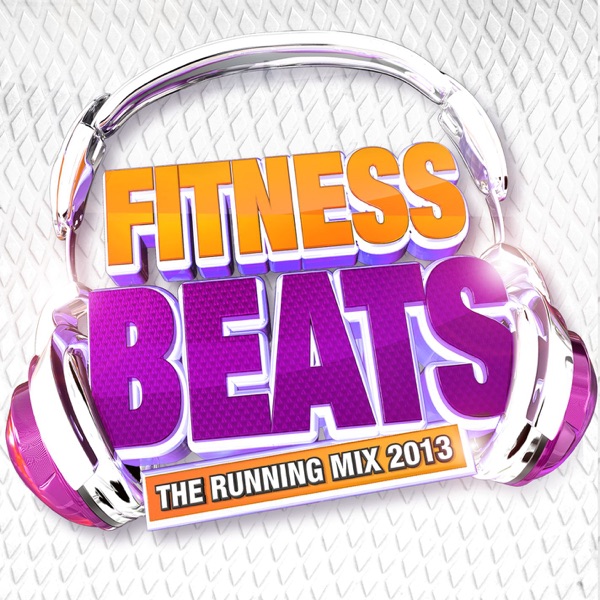 Rihanna's plans for Valentine's Day is a new album!

Pop star Rihanna has revealed she is poised to spend Valentine's Day in the recording studio. 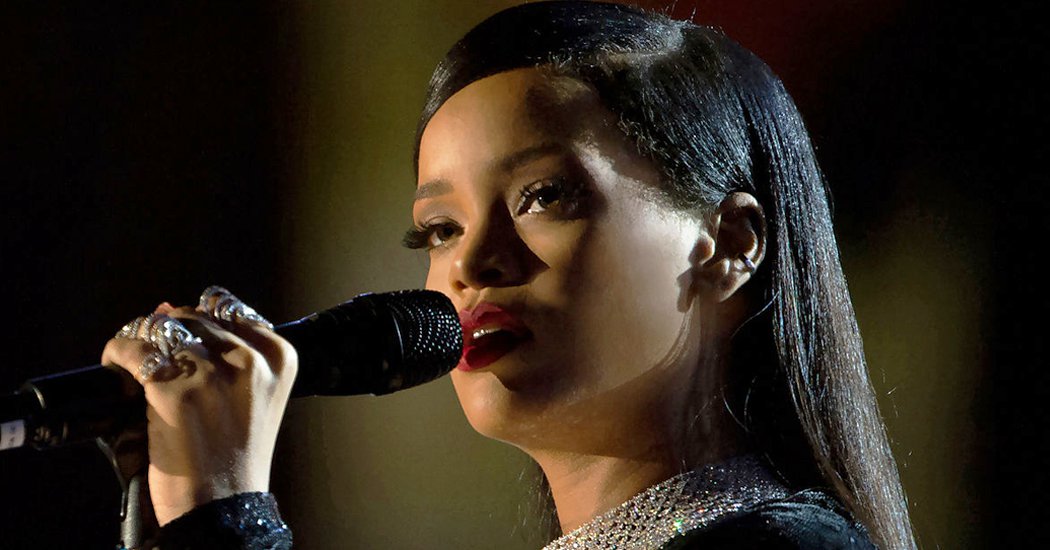 The 31-year-old star - who reportedly split from long-time boyfriend Hassan Jameel in January - has revealed she's set to spend the big day working on her long-awaited new album, 'R9'.

Asked about her Valentine's Day plans while debuting her new Fenty collection in New York, Rihanna shared: "I'm going to be in the studio.

"I'm so excited actually. I can't say who I'm working with, but it's somebody I've been wanting to work with him for a long time."

Under pressure, Rihanna then revealed the big-name music star she's planning to work with.

The Bajan beauty also recently confessed that she enjoys teasing her fans about her upcoming album.

The pop star hasn't released an album since 'Anti' in 2016 and although she's expected to release a new record later this year, she's determined to remain tight-lipped about its specific launch date.

Asked about the release of her next album, Rihanna previously said: "To be continued ... I like to antagonise my fans a little bit. Well, they antagonise me, too! So, they get it right back."

In recent years, Rihanna has seemingly focused more of her attention on her own fashion lines, rather than on her music.

And the chart-topping singer - who launched her Savage X Fenty lingerie collection in 2018 - has admitted to relishing the challenge of establishing herself as a credible force in the fashion industry.

Speaking earlier this month, she shared: "The journey's been incredible.

"It's a lot of hard work and just being true to your brand. I've always tried to stick with things that I enjoy doing and that I'm passionate about."