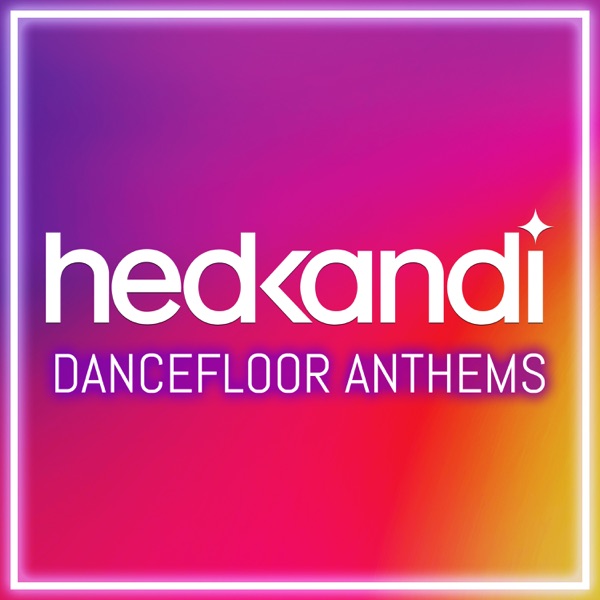 The next season of Derry Girls could be the last

Actor Tommy Tiernan - who plays Da Gerry in the show - believes the upcoming series of the Channel 4 comedy show will be its last as he admitted he feels "lucky" to be working with "such funny people" on the show.

Tommy said in a recent interview: "I feel lucky to be working with such funny people. There are two members of the cast that I can’t look at because I laugh. It’s enough to bring you out in sweats. Kathy Kiera Clarke who plays my sister in law.. Kathy is one of the funniest people that I’ve ever worked with and I’m just not able to look at her. We start shooting again in April.

"I mean this sincerely, as soon as I get the scripts I will rifle through it, first of all to see my own scenes and then to pray to God that I don’t have an awful lot of scenes with her, because I’ll be getting the sweats the night before. Like how can I keep a straight face? We find it very difficult ... and I also find it impossible to look at Orla who's her daughter ... This is last series, I think. As far as I know this is the very last series."
Back in April 2019, it was confirmed that 'Derry Girls' was to return for a third season, a further set of six episodes.

Creator Lisa McGee was "thrilled" to be able to explore the lives of Erin (Saoirse-Monica Jackson), Clare (Nicola Coughlan), Michelle (Jamie-Lee O'Donnell), Orla (Louisa Harland) and James (Dylan Llewellyn) even further, adding at the time: "I love writing this show and I'm so thrilled to be able to continue the 'Derry Girls story', thank you Channel 4, Erin and the eejits live to fight another day!"

A recent tweet from Lisa assured fans that something is in the works:

Hi everyone. I’m currently in the thick of writing series 3. Who knows what the future holds for The Derry Girls but please don’t worry...we are plotting!!

Omg my children please don’t believe everything you read https://t.co/akX4kRYle7