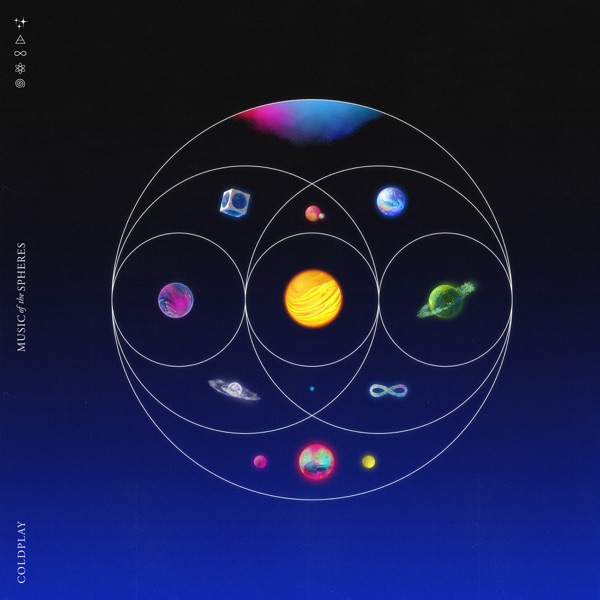 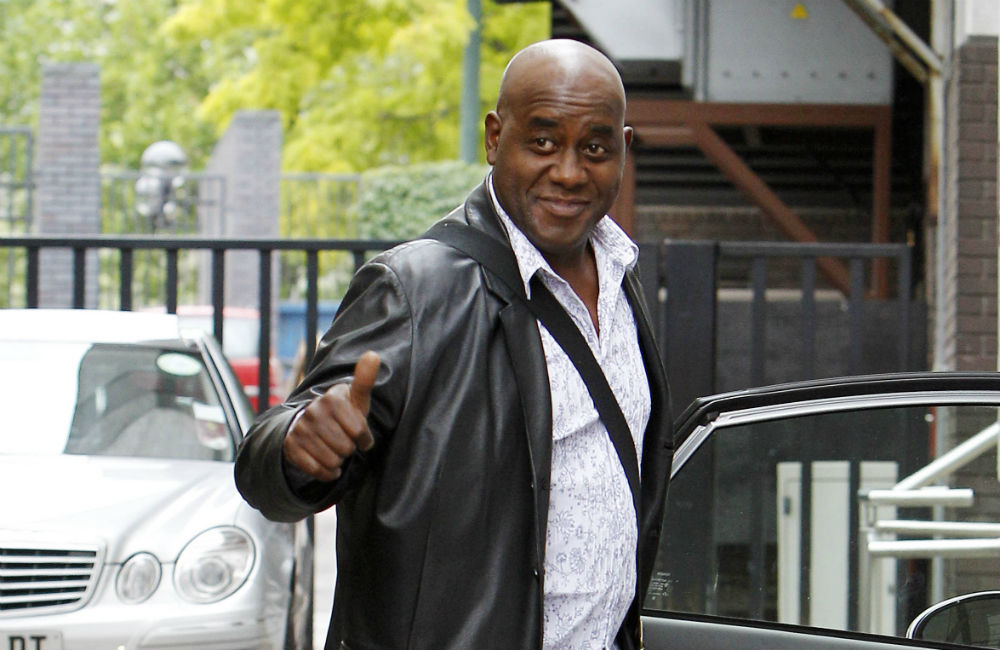 Ainsley Harriott and James Martin are planning to bring back 'Ready Steady Cook' after almost a decade off screen.

The cooking competition hasn't been on screen since 2010 but the former host has revealed he and the show's resident chef are hoping to get it back on TV, where they'd be joined by a "raft of new chefs".

He told The Sun newspaper's Bizarre TV column: "Me and James have been discussing it recently, he is at the forefront of the production side of things, and he is saying that people are talking about it.

"Fingers crossed they go for it. It's a unique format and there's nothing else on TV quite like it - it's so easy for people to follow. Me and James would do it, along with a raft of new chefs."

The 62-year-old chef previously claimed 'Ready Steady Cook' - which first hit television screens in 1994 and was presented by Fern Britton before he took over in 2000 - would trump shows like 'Great British Bake Off' and 'MasterChef' in the ratings war if it ever were to make a return because the key to its appeal was that cooking was done in "real time".

He explained: "A lot of people would like to see it back - it was a fantastic programme. I think it was one of the most natural cooking programmes on TV. You saw the ingredients and it was in real time."

"'MasterChef' and all of them, they never do it in real time. If things went wrong, you saw them go wrong. It had an energy of its own. I'd love it to come back as it identifies with a nation of people."