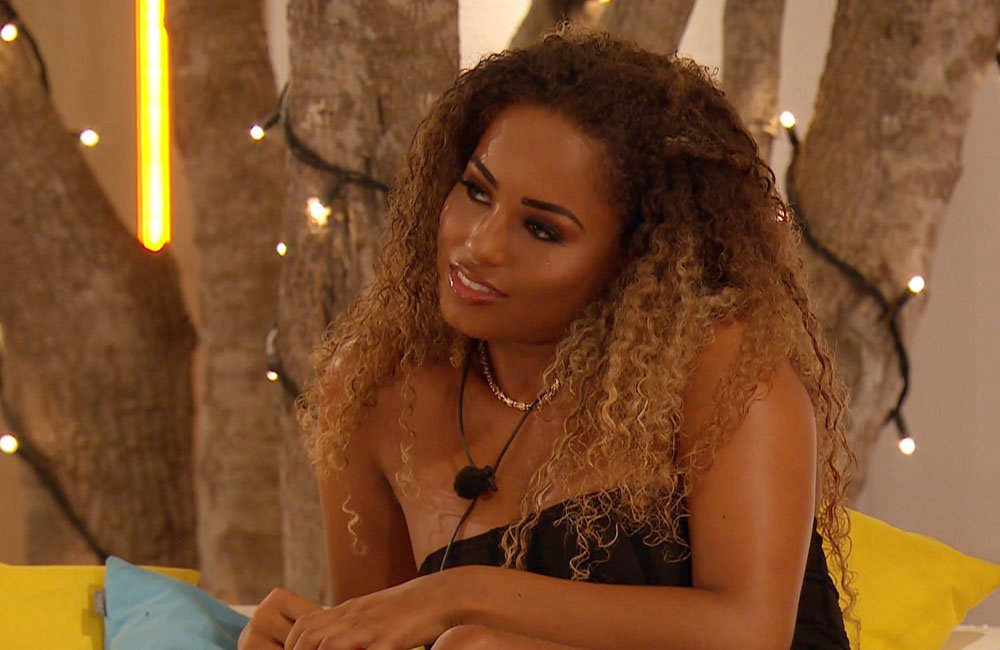 Amber Gill hopes her 'Love Island' win has inspired other women not to take back their love rat exes after she won the show with new partner Greg O'Shea, just weeks after ex Michael Griffiths dumped her in favour of another islander.

She said: "I definitely want girls to be strong and do what they want to do and don't go back to people that hurt you. You don't have to, even if it seems easier, so I'm glad I've inspired people - it makes me really happy."

And Amber has confessed she nearly walked out the villa during the fall out from the split from Michael.

She said: "There definitely was a few points where I really wanted to go. In the real world, you don't have to watch your ex crack on with a new person. It was hard just to watch and you feel quite lonely. I'm glad I stuck it out. It made me stronger and I've come out better off."

And Greg is hopeful he and Amber can carry on with their romance outside the villa.

He said: "I'm a big believer you only date somebody if you can see potential with them, otherwise you're wasting your time. It's only been a couple of weeks but it's been great so far." 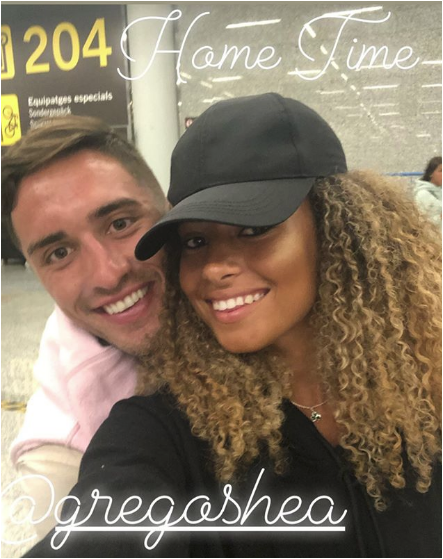 And Amber and Greg are willing to try and make it work, despite her living in Newcastle and him living in Dublin.

Amber shared: "We are prepared to put in the work. You make it work if you want to make it work, and if don't, you don't. I'm not particularly worried about it."

Whilst Greg added to The Sun newspaper's Bizarre column: "I live in Dublin and it's a really quick flight to England so it's a lot easier than it looks on paper. At the moment we're just delighted and we'll see how it goes."