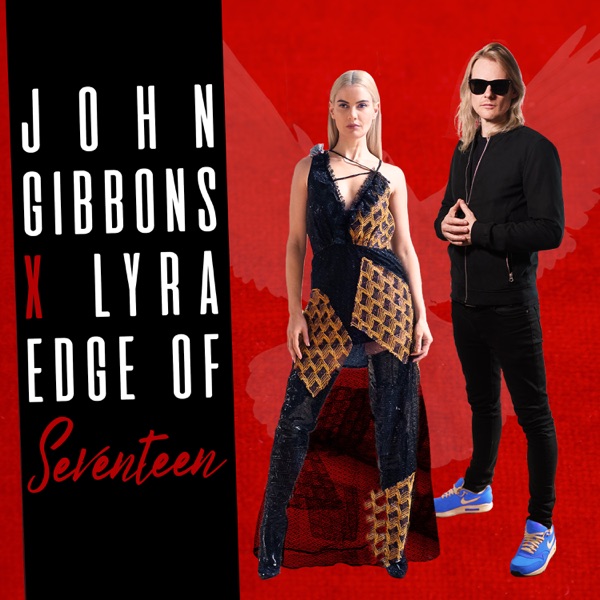 Anne-Marie slapped by a shark

Anne-Marie got “slapped in the face” by a shark while out in South Africa. 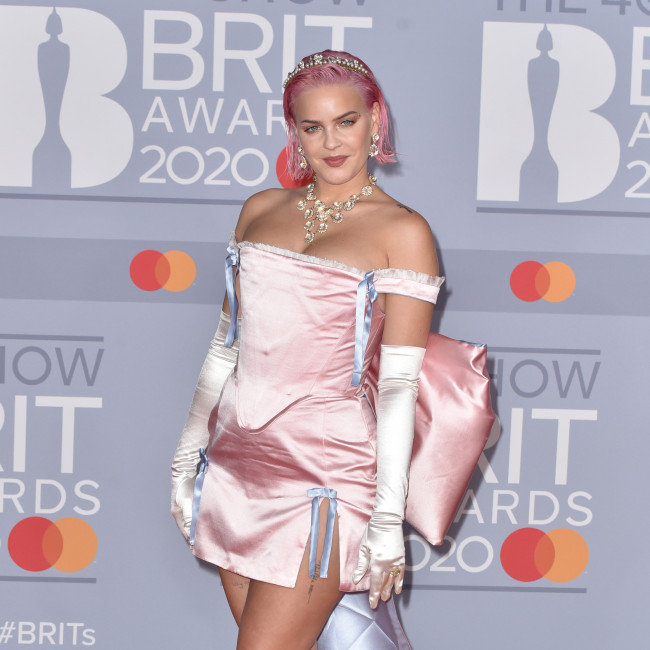 Anne-Marie got “slapped in the face” by a shark.

The ‘Don’t Play’ singer loved getting the chance to get up close to the deadly creatures while working in South Africa but was left “in shock” when one of them accidentally hit her as it swam by.

She said: “Exciting activities are a must when I’m on holiday.

“When I was on tour in South Africa with Rudimental we got in a cage to see sharks.

“It was freezing cold and one of the sharks came really close. It swam past then slapped me in the face with its tail. I was in shock.

“Over the next week we climbed up Table Mountain and went on safari. It was an incredible experience; I had never been so close to a giraffe.”

The 29-year-old pop star has been practising karate since she was a child and would love to go to Japan to study the martial art in even more depth.

She said: “The culture in Japan is quite different to the UK. I think that the people there are brought up to be more respectful than we are here and the whole country is more colourful than any other place I have visited.

“The people there love their health and fitness.

“I’m a black belt in karate and have been learning since I was nine. I would like to have a karate trip there in the future to see where the sport originated, learn more and get really in-depth.

“It would probably be like learning from scratch again.”

Anne-Marie’s love of karate took her to Las Vegas for a competition when she was younger, and she had an amazing time, even though she couldn’t enjoy the things the city is famous for.

She told the Sunday Times newspaper: “When I travelled with my karate club it was mostly in the UK, but I did visit Las Vegas for the World Championships. I was 11 or 12, too young to be in the casinos and do most of the things the city is famous for, so I just wandered around and experienced life outside.

“I found it amazing to see the fountains playing music and the rollercoasters coming out of hotel rooms.”