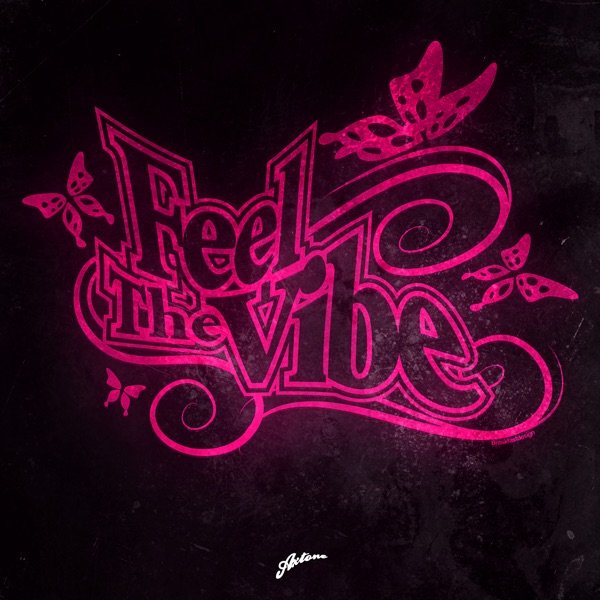 Feel The Vibe (Til The Morning Comes) 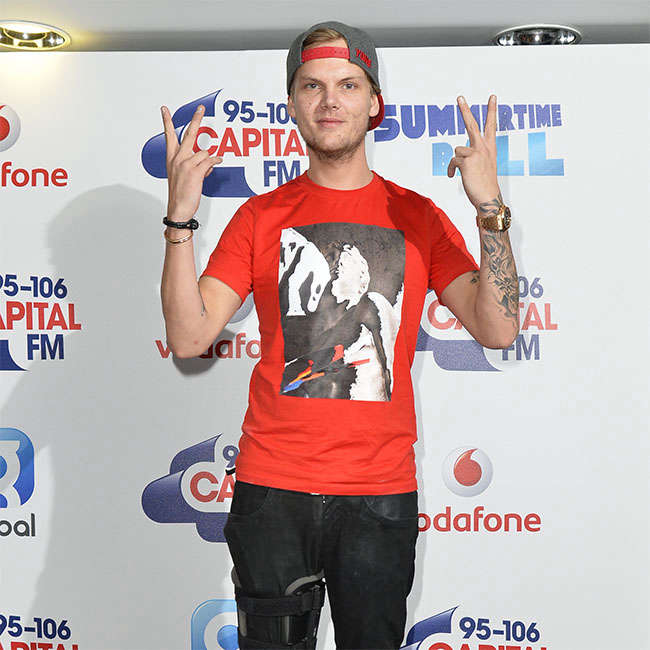 Avicii has been honoured with a Google Doodle on what would have been his 32nd birthday (08.09.21).

An animation of the late EMD legend - who tragically died by suicide in April 2018 at the age of 28 - DJ'ing, playing the guitar and working on music in the studio has been created by artists Alyssa Winans, Olivia When, and Sophie Diao for the search engine.

The visual is soundtracked by Avicii's 2013 mega-hit 'Wake Me Up'.

As well as being a tribute to the late DJ and producer - whose real name was Tim Bergling - the clip has been released during National Suicide Prevention Week to raise awareness.

Speaking about the Google Doodle, his father Klas said: "It is a friendly and warm story of a young man fulfilling his dream to be a DJ and at the same time telling us that our journey in life is not always easy despite fame and fortune.”

From budding producer to one of the most iconic DJ's of his era, Avicii defined a generation of EDM 🎧→ https://t.co/rZTAvSjoTj

On the first anniversary of his passing, his family launched The Tim Bergling Foundation to support those struggling with mental illness and also to support the prevention of suicide.

His family said in a statement: "Tim wanted to make a difference. Starting a foundation in his name is our way to honour his memory and continue to act in his spirit."

At the end of April 2018, Avicii's family released a statement that confirmed the star had taken his own life.

It read: "Stockholm, 26 April 2018. Our beloved Tim was a seeker, a fragile artistic soul searching for answers to existential questions. An over-achieving perfectionist who travelled and worked hard at a pace that led to extreme stress. When he stopped touring, he wanted to find a balance in life to be happy and be able to do what he loved most - music. He really struggled with thoughts about Meaning, Life, Happiness. He could not go on any longer. He wanted to find peace. Tim was not made for the business machine he found himself in; he was a sensitive guy who loved his fans but shunned the spotlight. Tim, you will forever be loved and sadly missed. The person you were and your music will keep your memory alive. We love you, Your family (sic)".