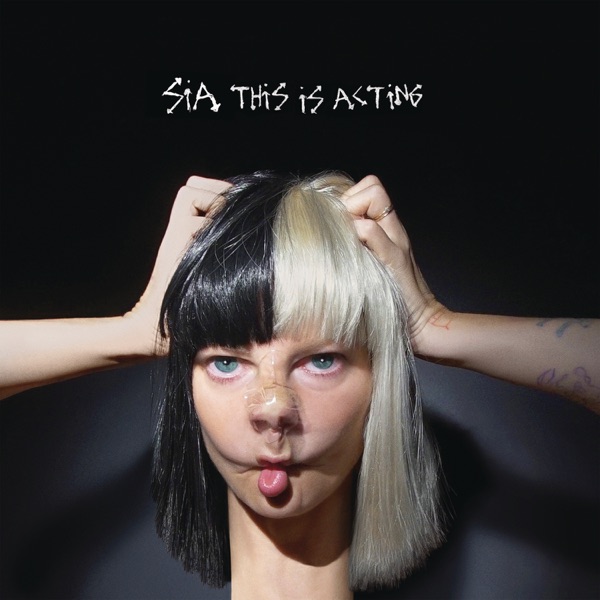 Back For Good? Robbie Williams pens new Take That songs

Robbie Williams and Gary Barlow have been working on new Take That songs. 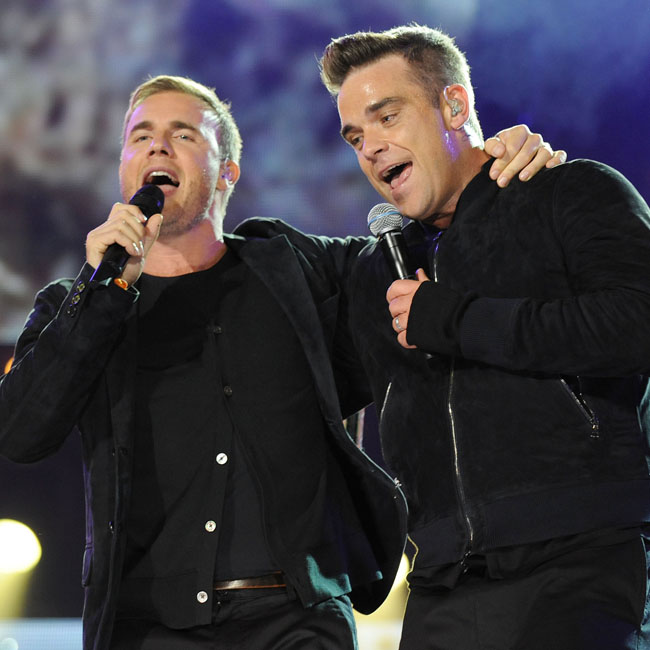 The 'Back For Good' hitmakers reunited with Robbie - who last joined his bandmates on stage during 'The X Factor' final in 2018 - for a virtual Meerkat Music show last month, and now he's revealed they were inspired to write new songs for the band.

Appearing on Mark Wright's Heart Evening Show, Robbie said: "I've been writing some songs with Gary Barlow in the last few weeks, too.

"The songs I'm writing are more mature than what I usually do. Whatever I do and whoever I do it with it will be unexpected."

Meanwhile, the Manchester group - which is completed by Mark Owen and Howard Donald - also have a film in the works called 'Greatest Days'.

And Ruth Wilson, Cush Jumbo, and Rosamund Pike were just confirmed to be in talks to star in the upcoming flick.

The movie is based off the musical, 'The Band', which focuses on the life of fangirls, with songs by the British boy band featured throughout.

The clowns are coming! 🤡

This Saturday at 5pm BST we'll be streaming the full Circus Live show, recorded in 2009 at @wembleystadium on our @YouTube channel! pic.twitter.com/B1vkl8QteR

And the 'His Dark Materials' star, 'Vera' actress and 'Gone Girl' star are the first names to be revealed to be in negotiations to join the cast.

The picture is hoping to be launched this year at the Virtual Cannes Film Market and will be executive produced by David Pugh and Dafydd Rogers.

Whilst Legend's Kate Solomon and Early Man's Danny Perkins will produce the film, which is penned by 'Calendar Girls' writer Tim Firth.

Take That said: "'Greatest Days' is a film dedicated to all those who have supported us throughout the years. It puts a mirror on our audience - it's a celebration of our music but it's literally all about the fans and their friendships. Our fans have been on a 30-year journey with us and we have an incredibly strong bond with them, so seeing that they will be represented on screen by such a strong, talented cast is incredibly exciting."

Gary, Mark, Howard and part-time member Robbie will executive produce the film, just as they did 'The Band'.

Coky Giedroyc is to direct the movie, and it will include a number of Take That hits, such as 'Could It Be Magic' and 'Relight My Fire'.

Take That formed in Manchester in 1989 and previously featured Jason Orange until his departure for good in 2014.