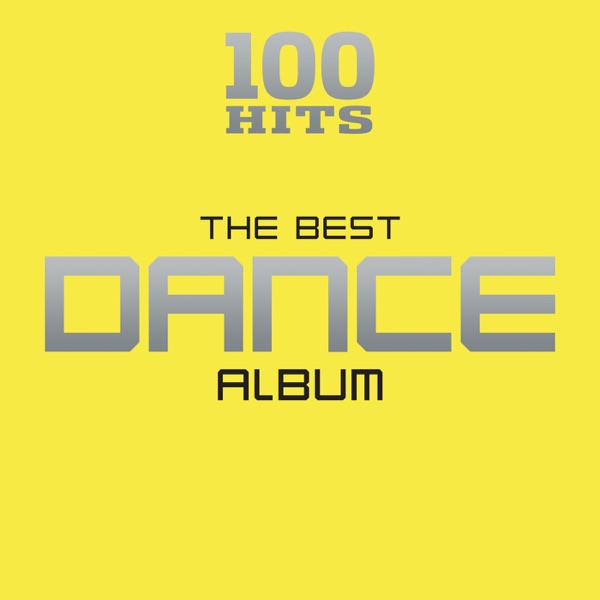 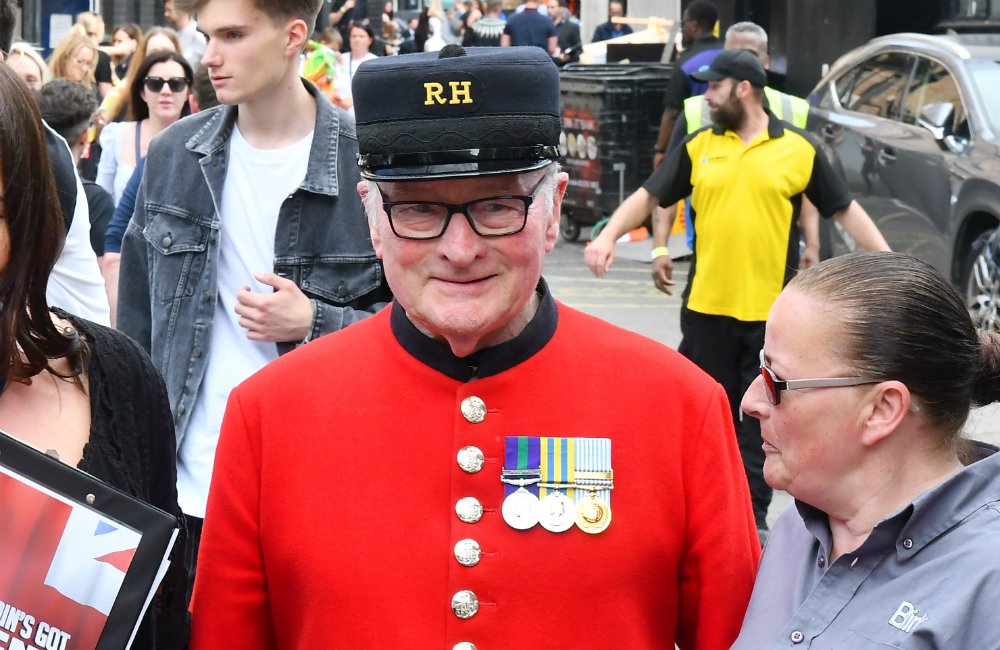 Colin Thackery looks set to land a huge record deal after scooping £250,000 and a spot at the Royal Variety Performance with his 'Britain's Got Talent' triumph last night (02.06.19).

The 89-year-old singer scooped £250,000 and a spot at the Royal Variety Performance after beating off competition from magicians X and Ben Hart in last night's (02.06.19) final, and the Chelsea Pensioner looks destined for further success in the music industry following his 'BGT' triumph.

An industry source told The Sun newspaper: "The belief among record execs is that Colin has even more commercial potential.

"If they can come to an agreement, the initial plan would be to release an album in the next few months."

Colin received a standing ovation following his heart-warming rendition of Michael Ball song 'Love Changes Everything', and revealed after his win that he only took part in the show because of a dare from one of his friends.

Colin is overwhelmed with joy after being announced the winner of #BGT 2019 and we couldn't be happier for him! 💕#BritainsGotTalent #BGTFinal pic.twitter.com/uxj1LMTBfT

He said: "It's just amazing. I can't believe this has happened. It started as a dare, you know, about a year ago. One of the guys as I was coming off the stage at our club, having sung after the curry lunch and he said, 'When are you going to do it?' and I said, 'What?' and he said, 'Britain's Got Talent' and I said, 'Don't be silly.' "

But Colin - who lives in Royal Hospital Chelsea, a retirement and nursing home for veterans of the British Army - doesn't plan to give his pal any of his quarter of a million winnings, and will instead donate some of his windfall to the Chelsea Pensioners.

Asked if he will be sharing his money with his friend, he said: "No certainly not. I live in a wonderful place and I want to make a donation to that."

The Chelsea Pensioners praised the 'BGT' winner for working "so hard".

A post on their official Twitter account read: "We cannot believe it! #ChelseaPensioner Colin is this year's winner! He has worked so hard and done so well to win the #BGT final. Congratulations to all the other acts also. Thank you to everyone who voted and supported Colin over the past weeks. #ColinsGotTalent (sic)"