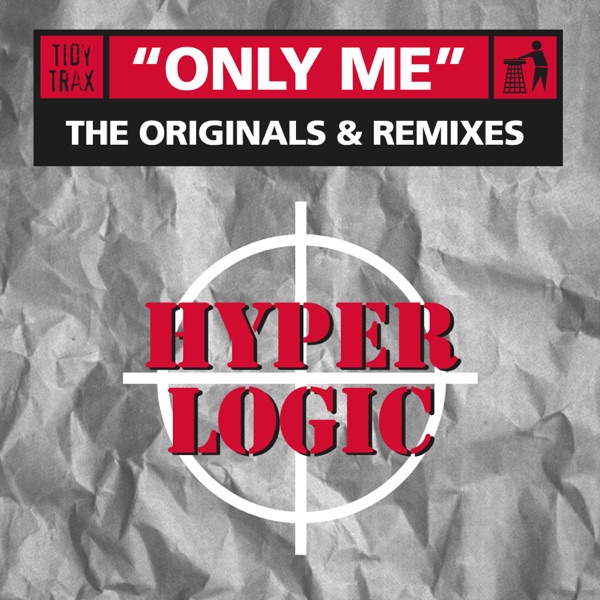 Former 'Friends' star Courteney Cox reveals the cast were "so emotional" getting back together for the upcoming reunion special. 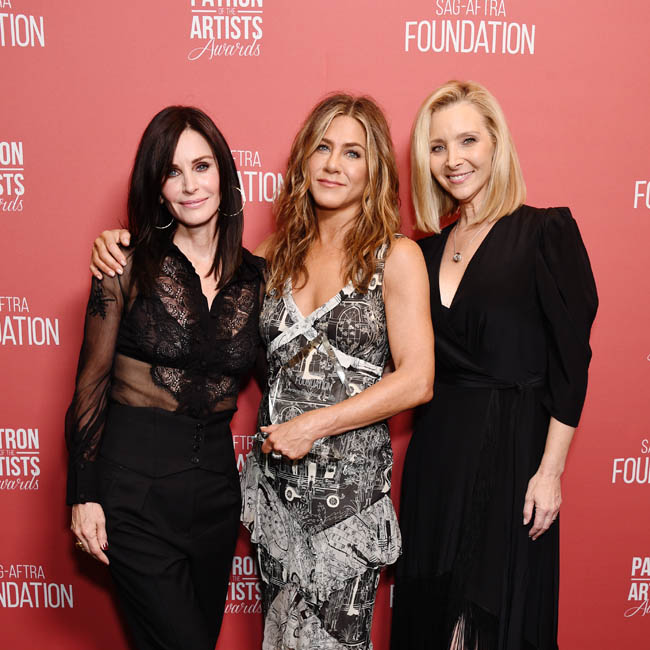 Courteney Cox has admitted the 'Friends' reunion was "so emotional".

Appearing on 'The Ellen DeGeneres Show, she said: "It was so unbelievable, so emotional.

"It’s an unscripted reunion and we got to be on Stage 24 for the first time all of us in, I forget how many years. 15 years? 17 years?

“It was great. It was really fun. We had a lot of special surprises – and it was fantastic. It really was.”

She isn't the only star who has teased a big surprise element to the reunion, and David - who played her on-screen brother Ross - recently hinted that they are working on something exciting for fans.

Asked if he will be in character or appear as himself in the reunion, he said: "I’ll be David. Nothing is scripted and we are not in character.

"We are all ourselves, although there is one section of it that I don’t want to give away, but we all read something.”

Adding jokingly, “I should have [studied] up on old episodes, but I just haven’t been able to bring myself to catch up on the 236 shows. I guess I need to watch a lot over the next five days!"

Meanwhile, Jennifer previously insisted the delayed reunion special will be "even more exciting", after it was put back due to the COVID-19 pandemic.

She said: "You know what? This has also given us more time to make it even more exciting and more fun than it would have been.

"So I choose to see it as the glass is half-full that it got postponed. Look, we’re not going anywhere. You’re never going to get rid of 'Friends', sorry. You’re stuck with us for life guys."