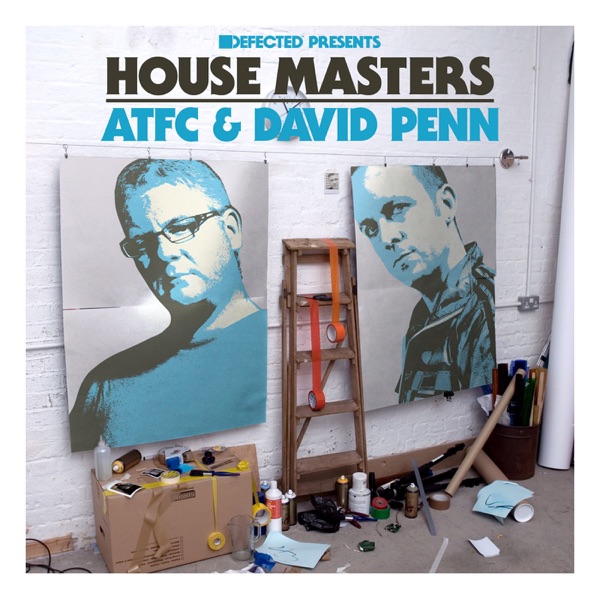 In And Out Of My Life

'EastEnders' fans have clubbed together to raise £1,600 for an LGBT+ charity, Just Like Us, after characters Ben Mitchell and Callum Highway got married in last night's (11.05.21) episode of the BBC One soap. 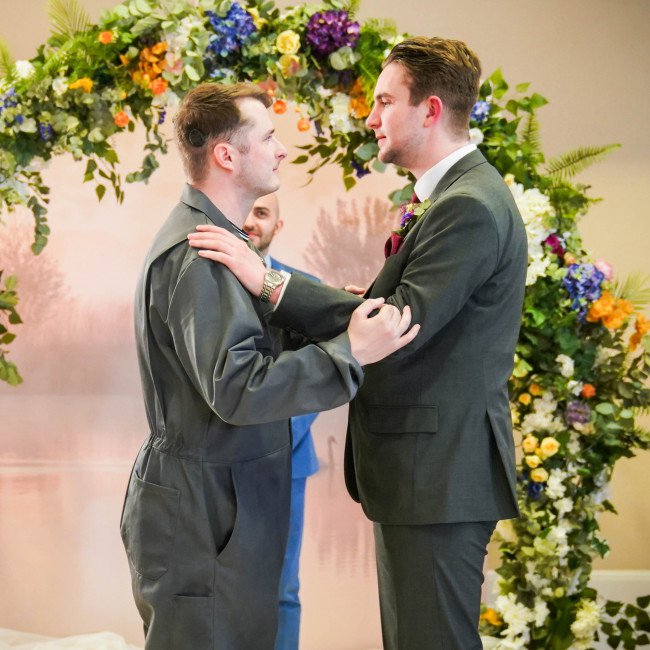 'EastEnders' fans have raised £1,600 for an LGBT+ charity after characters Ben Mitchell and Callum Highway got married.

The couple, who are played by Max Bowden and Tony Clay, are affectionately known as Ballum by super-fans of the BBC One soap, and one such supporter started a JustGiving page to generate funds for charity Just Like Us - which aims to empower young people to champion LGBT+ equality - after the characters wed in last night's (11.05.21) episode.

The page's organiser, Jenn F, wrote: "Across the country, there are hundreds of smaller, lesser known LGBT+ charities having a game-changing impact on people’s lives. We want to use Ben and Callum’s wedding as an opportunity to get the word out about one of these smaller LGBT+ organisations doing excellent and important work across the country, and to raise money to help them continue the life-changing work they do.

"Ben and Callum’s story and wedding is important because it gives the opportunity for young people to see LGBT+ characters, living full and rounded lives full of love (and the typical soap opera drama!), and to say ‘these people are just like me’. This is why, to celebrate their wedding episodes, the Ballum fandom has decided to raise money for Just Like Us. (sic)"

Earlier today (12.05.21), she wrote: "We’ve hit £1500! Thank you all so so much. The goal has been raised to £2000 now. This is for all the young Bens and young Callums, empowering them to tell their stories and make a difference. And fandom using their passion for good never ceases to amaze me. Thank you again! (sic)"