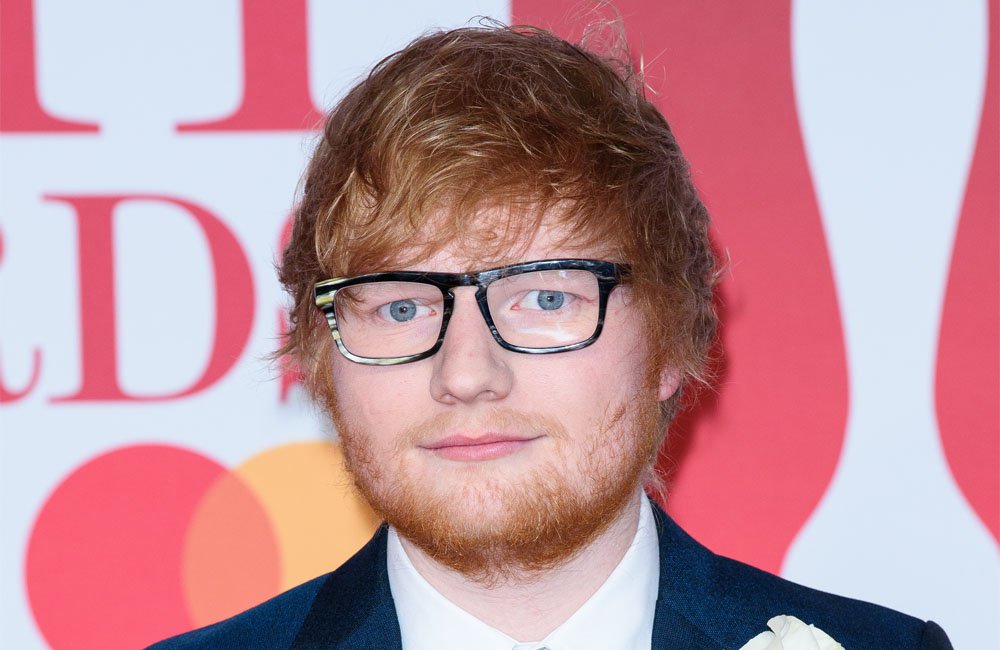 Ed Sheeran got married in secret. The singer reportedly married his childhood sweetheart Cherry Seaborn in a secret ceremony before Christmas.

The 'Lego House' hitmaker reportedly tied the knot with long-term partner Cherry Seaborn in a low-key ceremony at his estate in Suffolk, East England, just before Christmas without any of his famous friends in attendance.

A source told a newspaper: "Ed got married a few days before Christmas. It was very quiet - just Ed's oldest school pals, limited family and the priest.

"There were only 40 people - so no Taylor Swift, record company executives or any royals or popstar pals. He wanted no fuss and he wanted it to be something entirely for them - just a tiny winter wedding.

"It's amazing that he's the biggest popstar in the world but he was just able to quietly slide off and wed.

"Neither of them were that fussed about making a big deal about it. Cherry just wanted to get it out of the way without any problems or intrusions."

The 28-year-old singer and his new wife, 26, are said to be planning a bigger celebration in the summer to celebrate their nuptials with pals who were not told about the wedding.

The source added: "Ed and Cherry are planning a festival-style party for a wider list to happen at the end of the summer.

Got myself a fiancé just before new year. We are very happy and in love, and our cats are chuffed as well xx


"That will be all singing and dancing, and they'll be able to invite Taylor and their record company colleagues and royal friends."

News of Ed's wedding may come as a surprise to his friends Rudimental - who he collaborated with on 'Bloodstream' and 'Lay It All On Me' - as just a few weeks ago they laughed off speculation he had already tied the knot and insisted the couple's big day wouldn't take place until later this year.

Band member Piers Aggett said: "We did get an invite to the wedding an I am looking forward to it. He had to invite us after we said we'll crash it, we'll have a drink with him and celebrate his amazing day."

And his bandmate Kesi Dryden even suggested they could DJ for the couple.

He added: "There's no way that we are going to the wedding and we won't be DJing.

"He hasn't asked, it's just what happens at some point.

"I'm pretty sure it will be fun. Ed's got a lot of friends and he's a nice guy."