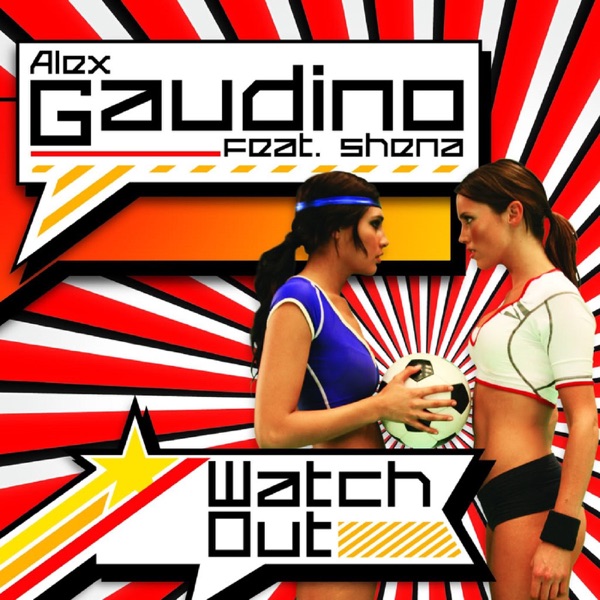 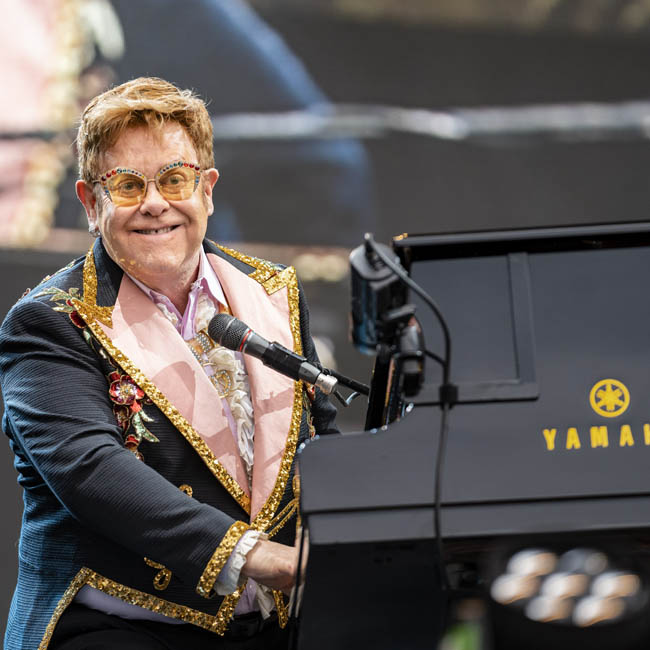 Sir Elton John and Years & Years are set to perform together at the BRIT Awards.

The 'Rocket Man' singer will reportedly team up with Olly Alexander on a rendition of Pet Shop Boys hit 'It's A Sin' after the latter starred in the Channel 4 drama of the same name.

A source told The Sun newspaper's Bizarre column: "Elton and Olly have become unlikely pals and when the idea was floated that they should perform together on the night they jumped at it.

“It has been a last-minute decision and it is all being kept hush hush so there will be a surprise for viewers, but they have been working hard to put on something really special.”

The performance was teased on Monday night (10.05.21) with the official Instagram accounts for Elton, Years & Years and the BRITs each sharing a word from the title.

They will take to the stage on Tuesday night (11.05.21) as part of the special ceremony at the O2 Arena in London.

As well as Coldplay opening the show with a pre-recorded performance from a pontoon on the River Thames near to the venue, The Weeknd, Olivia Rodrigo, Dua Lipa, Arlo Parks, Rising Star-winner Griff and Headie One are also set to take to the stage.

The BRITs is set to be the first major indoor music event to return in the UK with 4,000 guests.

Those who attend will not be required to wear face masks and no social distancing will be required.

However, they will have to give proof of a negative lateral flow coronavirus test, which identifies if someone with no symptoms is infectious, before entering the London venue.

What's more, they will also be tested after the show to see if the COVID-secure measures worked and NHS Test and Trace will be used in case anyone does test positive.