Only Girl (In The World) 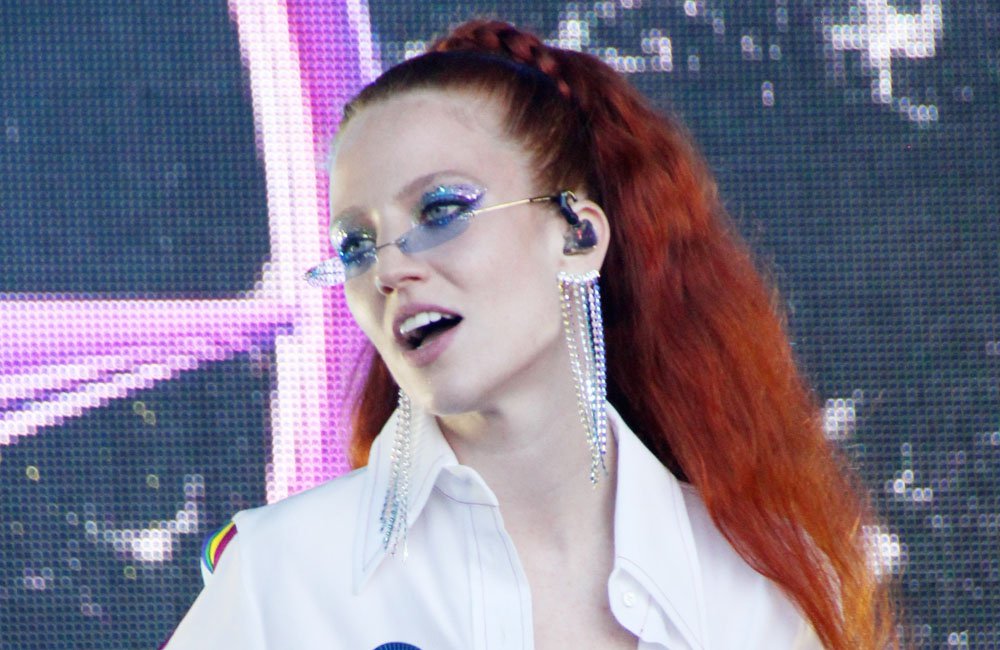 Jess Glynne has cancelled all her concerts until July 14 due to a vocal cord haemorrhage.

The 'Thursday' hitmaker - who had to pull out of her Isle of Wight festival show this month - revealed she has had to axe her gigs on the advice of her doctor.

In a lengthy statement on Twitter, she said: "It absolutely kills me to say this - especially given what has happened in the past few weeks - but on the advice of my vocal surgeon, I am going to have to cancel my next shows through until July 14th and I hope to be back as soon as possible after that.

"I know many of my fans feel I let them down so badly when I pulled out of the Isle of Wight festival but the reason I knew I just wasn't going to be able to make that performance has now been made clear to [me] by my doctor, Dr Zeitels."

Jess, 29, added that she has suffered with anxiety about her voice "for weeks", and she has been told to "take a break" to make sure she can continue with her music career.
She continued: "It is true that I went out and celebrated the end of the Spice World tour. That was a massive high for me and I wanted to mark it with the women who'd become friends and mentors to me but I had also been suffering on and off for weeks with anxiety about my voice.
"It wasn't right. I wasn't sounded my best and I felt there was something wrong. Two days ago I came to Boston to see my surgeon who told me my vocal chord has haemorrhaged and that if I want to remain as a performer I needed to urgently take a break, rest my voice completely for the next 10 days and try and remain in total silence to give my vocal chords a chance to recover. (sic)"

Jess was told she has been "completely overdoing everything" with almost 100 shows over six months, and it has left her at "breaking point".

She added: "If my voice goes, I go. I am so privileged to do what I do, I am so privileged to have fans out there who come and see me. But I never want to be less than 100 percent.
"I never want to give you less than 100 percent. I am so devastated to be letting anyone down but I want you to know the full truth of my situation so you understand why I have to do this.
"All I know is I have to go away, look after my voice and come back stronger, better and be the performer my fans truly deserve."