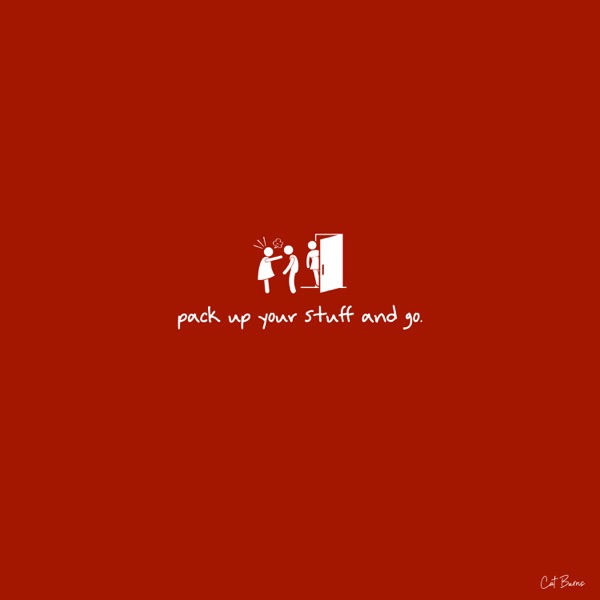 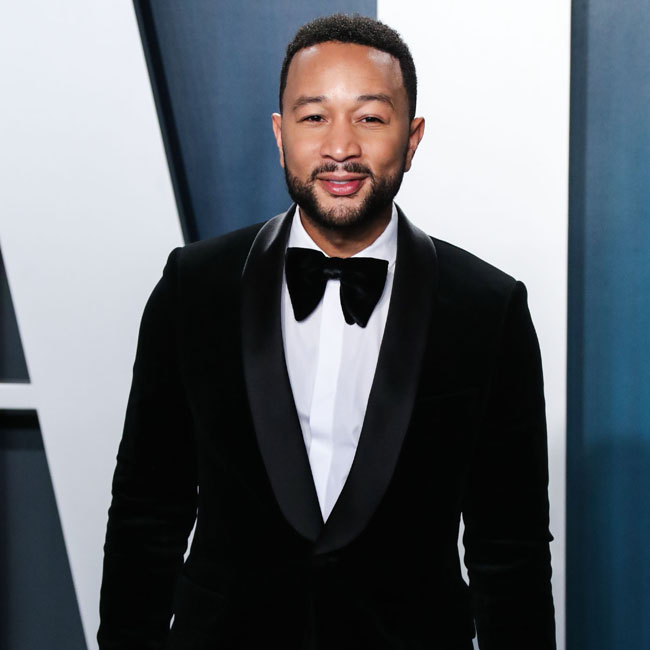 The 'All of Me' hitmaker was one of the stars to join ABC's Disney Family Singalong for a special one-hour event.

Tonight, join me and families all over the country for a night full of music and a little magic!✨ Celebrate Mother's Day with Volume II of the #DisneyFamilySingalong at 7|6 on ABC! pic.twitter.com/yhfkB7o8Kz

A group performance kicked off the show, with Kermit the Frog and Seth Rogen, taking the leading role. All the other Muppets made an appearance too.

It was then down to Billy Eichner and Donald Glover - the stars of the recent 'Lion King' movie - and Walter Russell III, who plays Young Simba in the Broadway production of 'The Lion King' - for a performance of 'Hakuna Matata' whilst Rebel Wilson imagined herself as Ursula, for a rendition of 'Poor Unfortunate Souls' from 'The Little Mermaid'.

Keke Palmer sang 'Zero to Hero' from the 'Hercules' movie, with dancers joining her including 'Dancing With the Stars'Jenna Johnson and Val Chmerkovsky as well as Sasha Farber and Emma Slater, Witney Carson, Lindsay Arnold and Alan Bersten.

'Frozen's Idina Menzel sang a song from 'Aladdin', telling those who tuned in: "I am going to do a duet of 'A Whole New World.' It's a song I've been singing my whole life. I actually used to sing at weddings and bar mitzvahs when I was younger, and I used to sing this song all the time."

Katy Perry dressed like 'Dumbo's mum and her puppy Nugget was dressed up like 'Dumbo' as she performed an emotional rendition of 'Baby Mine'.

To end the broadcast, John Legend and Jennifer Hudson teamed up for a beautiful duet of 'Beauty and the Beast'. The event was hosted by Ryan Seacrest.