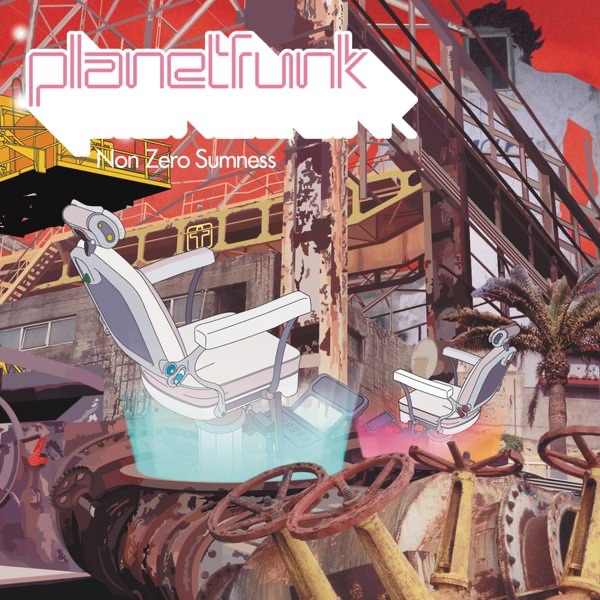 'Wall of Glass' singer Liam Gallagher will release his 'MTV Unplugged' show as a live album next month. 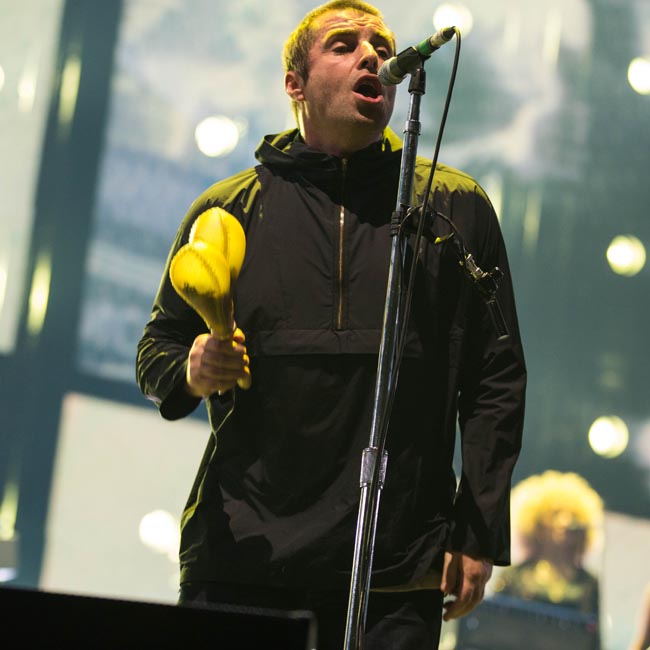 The 'Wall of Glass' hitmaker has announced his laid back show at Hull's City Hall last summer will be available to fans on April 24.

He said in a statement: "I was honoured to perform at the legendary showcase that is 'MTV Unplugged'.

"It was a lovely experience and the people of Hull were biblical and sounded fantastic. I hope you enjoy the record. LG x"

The show came almost 23 years to the date Oasis performed their 'Unplugged' set without the frontman, who refused to sing because of throat problems, leaving his three bandmates, including brother Noel Gallagher, to go it alone.

During the concert, Liam treated fans to stripped back renditions of solo tracks like 'Why Me? Why Not.', 'Once' and 'For What It's Worth'.

He was also joined by former Oasis guitarist Bonehead for performances of 'Some Might Say', 'Stand By Me', 'Cast No Shadow' and 'Definitely Maybe' bonus track 'Sad Song', with Liam singing the latter live for the first time ever.

The special concert ended with an emotional take on 'Champagne Supernova'.

"We're thrilled to be bringing the franchise back to the UK, and to markets around the world, for a whole new generation of music fans.

"As always with Liam Gallagher, we can guarantee it's going to be an incredible night full of surprises."