Lionel Richie is considering a new version of 'We Are the World' to raise money to fight coronavirus. 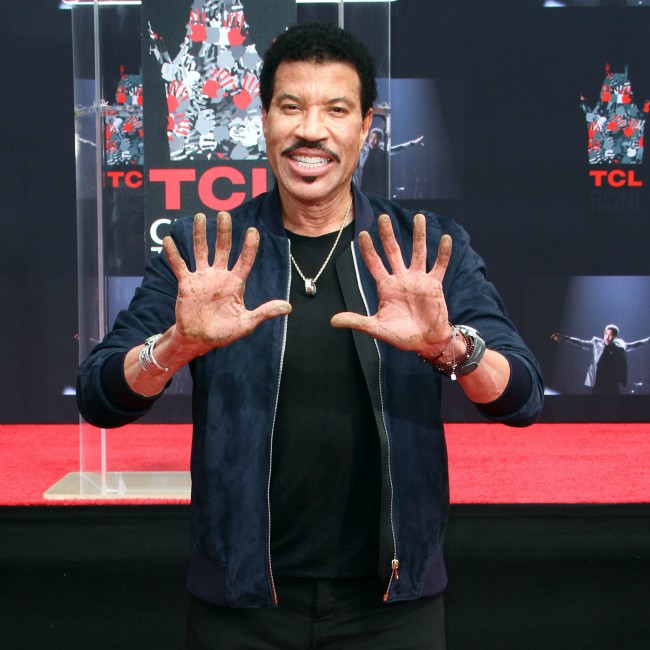 The 70-year-old singer initially didn't want to mark the 35th anniversary of the track - which featured the likes of the late Michael Jackson and Kenny Rogers, Cyndi Lauper, Diana Ross and other singing superstars and raise $63 million to fight famine in Africa - but thinks the message of the track is "so clear" in the current climate because of the global pandemic.

Referencing the chorus line, "There's a choice we're making, we're saving our own lives," Lionel said: "Two weeks ago, we said we didn't want to do too much [about the song] because this is not the time to sell an anniversary. But the message is so clear."

Although the 'American Idol' judge has attempted to write new lyrics, he finds himself drawn to the original song.

He said: "But every time I try and write another message, I write those same words."

Lionel wrote the song with 'Bad' hitmaker Michael and recalled how they came up with the powerful line.

He told People magazine: "That line came about as Michael and I were sitting there talking. We said, you can either say, 'I'm saving my life' or 'We're saving our lives.' 'We Are the World' is a statement we wanted to make. What do we do to save our own?"

And the 'All Night Long' singer thinks its a particularly important message in such a divisive time.

"What happened in China, in Europe, it came here. So if we don't save our brothers there, it's going to come home. It's all of us. All of us are in this together."

At present, Lionel is trying to stay at home with his family.

He said: "We are all hunkered down. Family is the key to this. It is the soother."