Lisa Kudrow was "really nervous" about singing with Lady Gaga in the 'Friends' reunion. 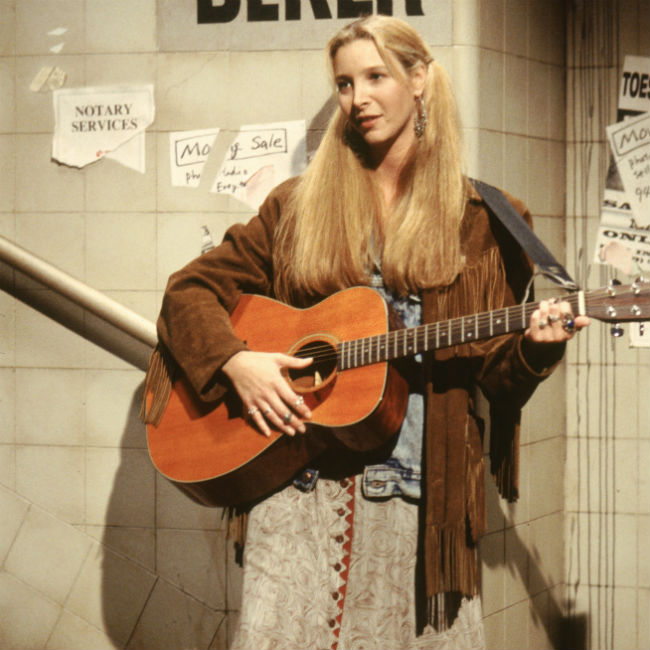 Lisa Kudrow was "really nervous" about singing with Lady Gaga.

The 'Friends' star admits she was worried about performing with the singer for the recent reunion special and when she went to perform, she realised she didn't even know the chords for 'Smelly Cat'.

Speaking on The Ellen DeGeneres Show, she said: "That was great. I was really nervous when I first heard that. And then I prepared - I realised I had to learn 'Smelly Cat' again. And I tuned my guitar and then realised I don't know the chords. But I googled it. All the chords were there for 'Smelly Cat.'"

Speaking about their performance, he said: "I told Lisa that I wanted a music performance and didn’t want it to be the theme song. I asked if she’d consider singing 'Smelly Cat' and she thought it would be fun but said she never really played guitar. We gave her a guitar to practice that morning. I gave her a list of three or four names of people I thought would be really great to duet with, but Gaga was, without question, my number one. And she loved the idea of Gaga.

"Because Gaga - and I don’t think she’d mind me saying - has some Phoebe spirit in her. There is synergy between Lisa Kudrow and Lady Gaga in some way. Gaga said yes in a heartbeat. She was like, 'I would love to perform in Central Perk with Lisa Kudrow.'"