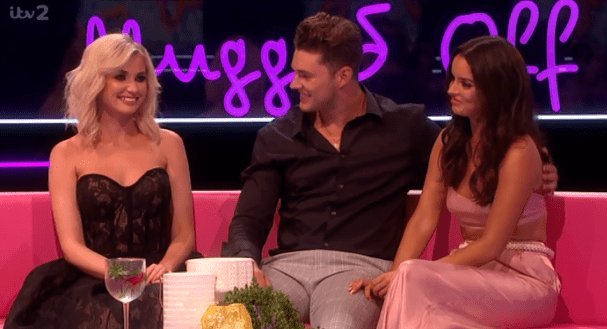 Curtis Pritchard has addressed his sexuality and admitted he doesn't see the point in placing a "label" on his love life.

The ballroom dancer might be loved-up with his 'Love Island' partner Maura Higgins, but the 23-year-old hunk hasn't ruled out having a romantic relationship with someone of the same sex and admitted he doesn't like to "put a label" on his sexuality.

Speaking to The Sun newspaper, he spilled: "I've been with women and I'm with a woman now.

"You can never put a label on anything. It's a cliche to say, but love is blind. I can never ever say what will happen in the future. I wouldn't rule anything out."

'I'm not in love just yet, but I definitely am getting the feels'.

Love Island's @MauraHiggins has her say on that @CurtisPritchard interview... pic.twitter.com/YKfPReBonG

Curtis shared a smooch with fellow Islander Tommy Fury on the ITV2 dating series and their bromance is even said to have landed them an offer to host their own spin-off show.

Meanwhile, the choreographer admitted he decided not to get intimate on screen with Maura in front of the cameras and save the moment until after they left the villa. 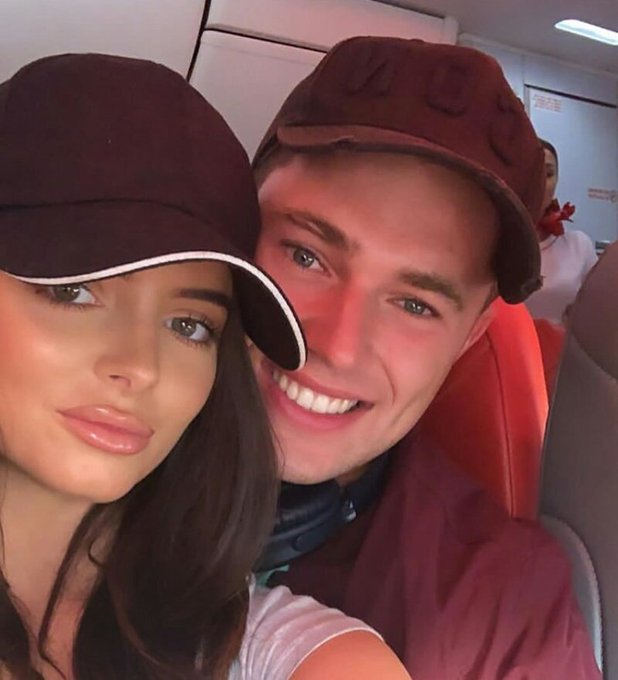 And although he admitted it was difficult to control the urge to get steamy under the sheets with the Irish beauty, he insisted there was no pressure from the show to have sex on screen.

He said: "It was worth the wait. I'm glad we did it away from the cameras, but that's all I'll say, as a gentleman never kisses and tells.

"I never felt pressured to have sex on TV. I didn't want to show off Maura to the world.
I was absolutely fine talking about sex, but actually performing it in front of people was next-level stuff. Maura understood that and said we were lucky that I have strong willpower.

"At times you did want to let go under the covers, so I had to remind myself that there were cameras on us. It's human instinct, it's natural -- we're put on this planet to reproduce, it's part of us. It was hard not to do it."