The cast of the 'Parent Trap' have staged a virtual reunion to mark the 22nd anniversary of the film. 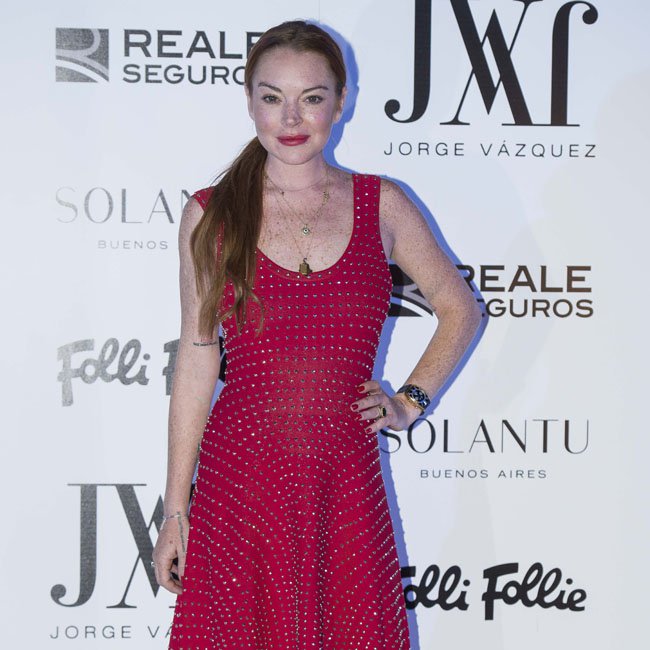 Katie Couric will moderate a nostalgic discussion of the movie on her Instagram account from 9am ET, with the anniversary special raising money for José Andrés' non-profit organisation World Central Kitchen.

After previously teasing something special, Nancy shared a teaser clip and announced on Instagram on Sunday (19.07.20): "Sorry for the mini delay but the Secret's Out! @katiecouric and I got the PARENT TRAP cast back together for the first time since we made our movie.

"We had a blast. You can see us all tomorrow July 20 at 9 AM on @katiecouric's Instagram. #ParentTrapReunion.(sic)"

After chatting with @nmeyers during an IG Live - we decided that we should try and see if we could pull off getting the Parent Trap gang back together again for the first time since 1998 -- and guess what, we really did it!!!@lindsaylohan, @dennisquaid, @lisaannwalter, #SimonKunz, and @elaine4animals join writer-director @nmeyers and writer-producer #CharlesShyer to share their memories from filming, reenact their favorite scenes and discuss the film’s lasting impact. PS: With COVID-19 continuing to ravage the globe, we all decided to use this reunion as an opportunity to raise awareness and funds for @wckitchen - @chefjoseandres organization that is helping feed those in need all across the world. You can donate $10 by 📲 texting PARENT to 80100 or by going to wck.org/parenttrap (link 🔗 in my bio!)❤️ #parenttrapreunion #wereallydidit

She wrote: "Boy, do @nmeyers and I have a treat for you! We got the cast of the Parent Trap together again for the first time since 1998.

"The full episode will premiere exclusively on my Instagram TOMORROW at 9 AM ET. Make sure to mark your calendars - you won't want to miss this!! (sic)"

The movie - which was a remake of a 1961 movie - featured Lindsay as two teenagers, Annie James and Hallie Parker, who met at summer camp and discovered they were twins who had been separated at birth and each raised by one of their biological parents.

The pair decide to switch places to bring their mum and dad - who were played by the late Natasha Richardson and Dennis - back together.