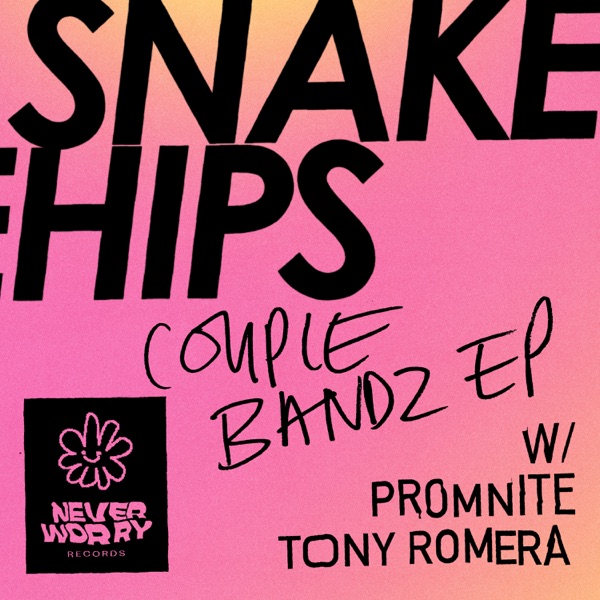 Former 'Good Morning Britain' host Piers Morgan has hinted he could replace Jon Snow on 'Channel 4 News', but insisted he would probably be "far too expensive". 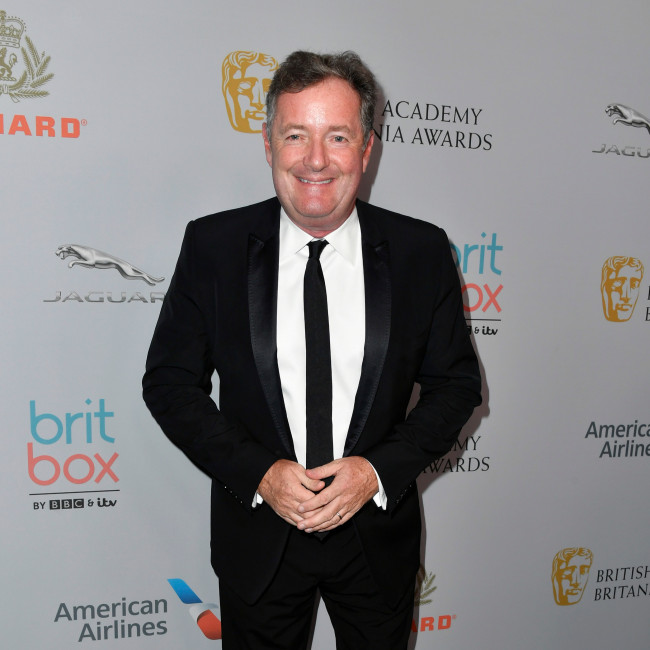 Piers Morgan has hinted he could replace Jon Snow on 'Channel 4 News' - and he has advised Alastair Campbell to "hold back" on 'Good Morning Britain'.

Following the news that Jon is to step down as host of the channel's flagship news programme after 32 years at the helm, former 'Good Morning Britain' co-host Piers was quick to take to Twitter to hint he could be taking his place.

He wrote: "Shall I dust down my tie collection @Channel4News ? (sic)"

But Piers later insisted he is "too expensive" for Channel 4.

In response to a follower who suggested he is "far too controversial" for the channel, he replied: "Agreed... and far too expensive. (sic)"

Jon said in a statement: "After three incredible decades on Channel 4 News, it is time to move on. I am excited by the many things I want to accomplish but I have to say I have enjoyed every minute of my time with the programme.

"It has brought me adventure, as well as sorrow in some of the stories that I have had to report and also joy in reporting others, but above all, it has brought me community in working with the most fantastic group of people who are bound in intellect, humour and understanding.

"Together, we have forged a wonderful service. I feel proud to have contributed to Channel 4 News let alone to have anchored the programme for the last 32 years. I’m looking forward to new adventures and new challenges."

'Life Stories' host Piers quit 'GMB' in March following controversial comments he made about the Duchess of Sussex following her tell-all interview with Oprah Winfrey, and he later claimed the show's bosses suggested he "issue an apology to calm things down" - but he refused and left the programme.

Piers has now appeared to take a swipe at 'GMB' by advising Alastair to "hold back" when he guest co-hosts the show alongside Susanna Reid from May 10th to 12th for Mental Health Awareness Week.

A tweet on the 'GMB' account welcoming Alastair read: "Welcome to the team! We can't wait for some fiery debates, don't hold back (sic)"