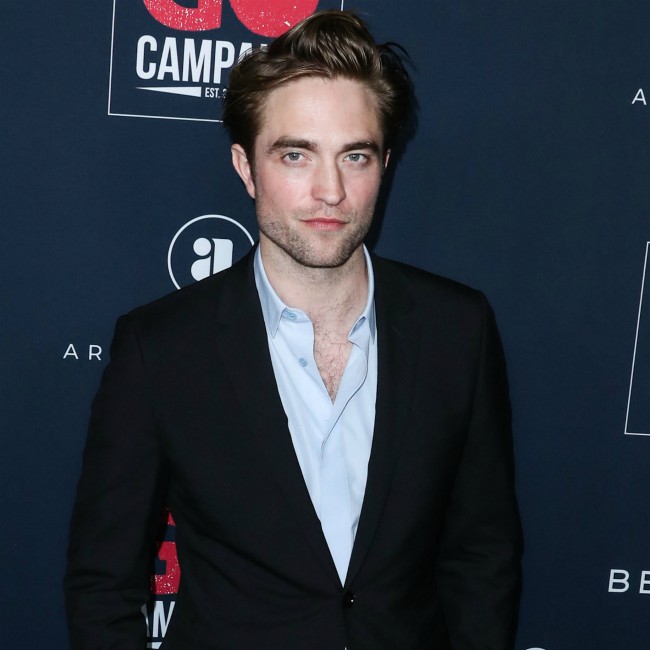 The 35-year-old actor - who is playing the caped crusader in the studio's upcoming blockbuster 'The Batman' - has penned a production deal to develop feature film, SVOD (HBO Max) and WBTV properties.

He said in a statement: "Warner Bros Pictures and HBO have always been synonymous with groundbreaking filmmaking.

“I’m thrilled to be working with them to discover the most exciting new voices in film and television and help bring their visions to life.

"I’ve loved working with the studio over the years and have so much respect for their dedication, their willingness to take chances and their desire to push the envelope creatively.”

And in a joint statement, Courtenay Valenti - President, Production and Development for Warner Bros. Pictures - and New Line Cinema's President and Chief Creative Officer Richard Brener added: “We have been incredibly impressed with Rob’s eye for identifying dynamic new filmmakers.

"We are so excited that Warner Bros. and New Line will be his home and that we get to benefit from his creative, commercial passions.”

Meanwhile 'The Batman' has endured repeated delays due to coronavirus lockdowns and positive tests over recent months, but director Matt Reeves has confirmed in March that the movie has wrapped.

The filmmaker shared an on-set photo via his Twitter account and captioned the image: "#LastDay #TheBatman (sic)"

The much-hyped flick - which also stars the likes of Zoe Kravitz, Colin Farrell and Jeffrey Wright - is a reboot of the 'Batman' film franchise.

Production on the project was originally suspended between March and September 2020 due to the coronavirus pandemic.

But assuming there are no more delays, 'The Batman' is now expected to hit cinema screens in March 2022.