Shut Up And Dance 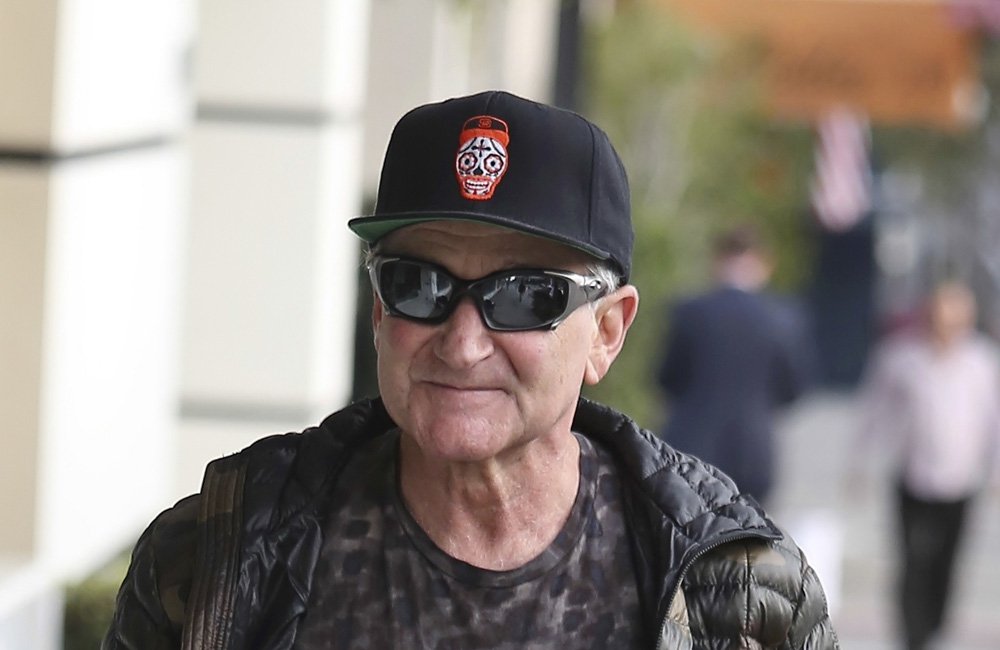 Robin Williams' son has named his new baby in honour of the late actor.

Zak Pym Williams and his fiancee Olivia June welcomed a baby boy into the world on May 22, and they have revealed the tot is called McLaurin Clement, taking his first name from the middle name of the 'Mrs. Doubtfire' star. They have paid tribute to his late father Robin Williams with the name they have chosen for their baby son.

According to People magazine - who obtained photos of the couple and their son, which were taken by Zak's sister Zelda - the baby will be known as Mickey.

Meanwhile, Zelda recently revealed the best advice she ever received from her late father - who took his own life in August 2014 - when it came to her career was to "be kind" and work hard.

She previously said: "As an actor it's very different from the rest of it but it was always, you know, be kind, work very hard, and I think the concept of ego has kind of taken over for a lot of people in our industry where they think what they're presenting has to be a particular thing for them. And truthfully, you're not your audience so all that self-consciousness and all that - it gets in the way of you actually just being the best thing in whatever thing that you're doing."

And the 'Dead of Summer' actress previously revealed she likes to celebrate her late father's birthday "in peace".

She said: "It's that time of year again. Everyone who has dealt with loss knows the pain of certain anniversaries, moments full of memory that come round like clockwork and usurp all others, no matter how hard you may try to prepare for or avoid them. These weeks are the hardest for me, and thus, you'll see me a lot less, if at all. For all the internet's good intentions in expressing to me their fondness for dad, it's very overwhelming to have strangers need me to know how much they cared for him right now. It's harder still to be expected to reach back. So while I've got the strength, consider this my one open-armed response, before I go take my yearly me time to celebrate his and my birthdays in peace. Thank you for loving him. Thank you for supporting him and his life's work. Thank you for missing him. I do too."