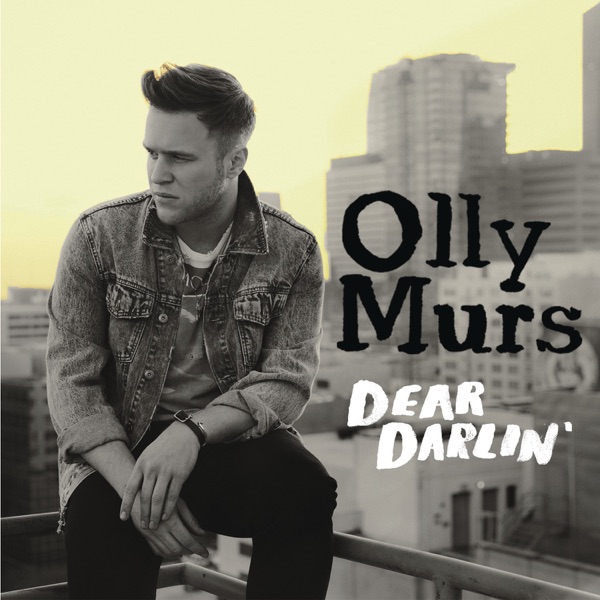 Roman Kemp 'lined up for The Circle celebrity special'

Former 'I'm A Celebrity... Get Me Out Of Here!' star Roman Kemp is said to have been lined up to take part in 'The Circle' celebrity special. 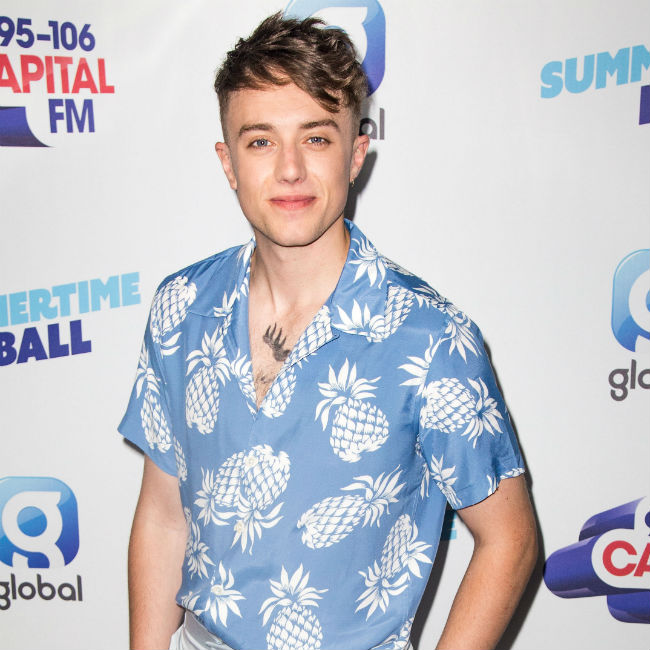 Roman Kemp is being lined up to star in the celebrity version of 'The Circle'.

The TV presenter is said to be wanted by bosses of the Channel 4 show for their first-ever star-studded version, and he is thought to be "interested" in the charity special.

A TV insider said: "Roman has proved hugely popular and the team working on 'The Circle' are desperate to get him on board.

"The show is a Stand Up To Cancer special and is being filmed in Manchester this year.

"Roman has told his team he is interested in taking part and they are trying to align his schedules. His career has taken off massively after his stint in the Jungle and now Roman is really in demand."

Filming for the reality TV show - which sees contestants communicate over a social media platform with the choice of using their real identity or fake profile - is expected to take a week out of the 'I'm A Celebrity... Get Me Out Of Here!' star's schedule if he takes part.

The insider added to The Sun newspaper's Bizarre TV column: "Filming is planned to take place over a week so it's a fair chunk of time to take out of his busy diary. But Roman has made it clear he'd love to get involved.

"'The Circle' allows you to be really creative and Roman has a cheeky, fun side that the production team think could make for really good viewing."

A spokeswoman said: "Only The Circle knows who is in 'The Circle'."

Earlier this week, it was revealed 'The Circle' is officially returning for a third series and there will be a celebrity special, with host Emma Willis returning along with narrator Sophie Willan.

Fans can expect a week-long celebrity series to raise funds for Stand Up To Cancer, with the normal series airing afterwards.

THE GAME IS ON⭕

Who would you be to win?

"I loved every minute of being a part of it and I'm delighted to be returning to it for another series where I'll be right at the centre of all the mischief and drama!"

On the celeb edition, Emma added she "can't wait to see who'll be in the line-up and whether they'll play as themselves or as another celebrity - it's going to be incredible."

Last year's series saw former 'This Morning' host Richard Madeley take part as a 27-year-old woman called Judy, before he was blocked by the other players.

He later revealed his true identity in a video clip shocking the contestant who had their doubts about Judy.