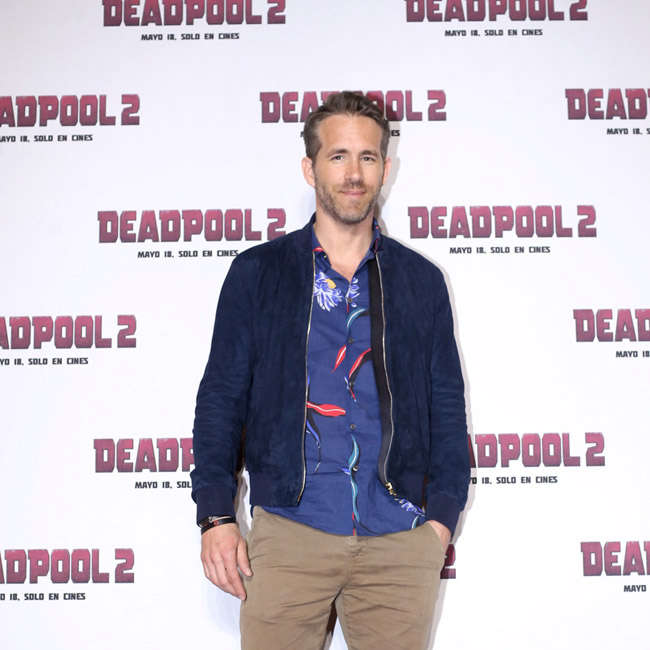 The 44-year-old actor has been working on a script for his third outing as his wise-cracking antihero alter ego and though he initially didn't want to commit to promising it will be shot in 2022, he admitted the project is currently in "pretty good shape" so it's likely work will begin on set soon.

Asked if it will film in 2022, he told Collider: “The percentage chance? I don’t know. I couldn’t assign a percentage to that.

“I’d say it’s 50/50 maybe? We’re really actively developing it and getting it into pretty good shape. What the hell month is it? August? Oh next year? Probably pretty damn good. I’d say 70 per cent.”

The 'Free Guy' actor has been working on the script with 'Bob’s Burgers' writers the Molyneux sisters - Lizzie Molyneux-Loeglin and Wendy Molyneux - and is having "a lot of fun" in their regular sessions.

He said: "“It’s something that is just a daily process. Writing is kind of like that, you’ve gotta allot time to do it and walk away, and I’m working with the Molyneuxs on it, it’s been great.

“They’re incredibly talented and so, so smart. They so understand that world and know how to zig when everyone’s expecting a zag, so it’s been a lot of fun.”

The 53-year-old comic book creator suggested that the Marvel Cinematic Universe (MCU) has neglected the franchise since they acquired the rights to the character after Disney's purchase of 21st Century Fox.

"They are the reason it isn't happening. Whatever conundrum or it didn't fit into your master plan, just commission it. Okay, commission it."

He also admitted he lacked "faith" in Marvel and feels that the foul-mouthed superhero does not fit into the MCU, which focuses on family-friendly movies.