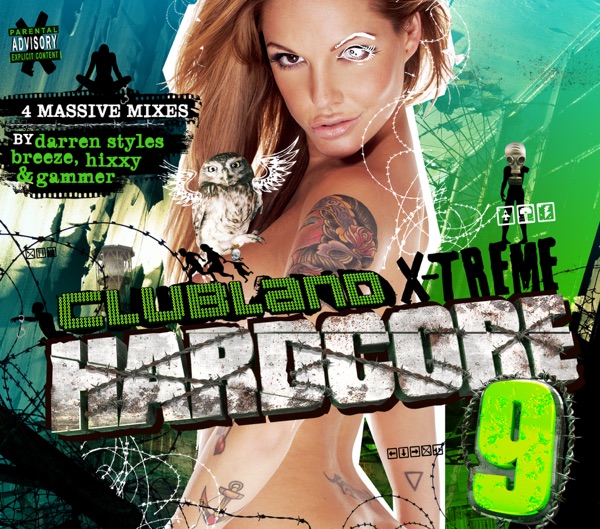 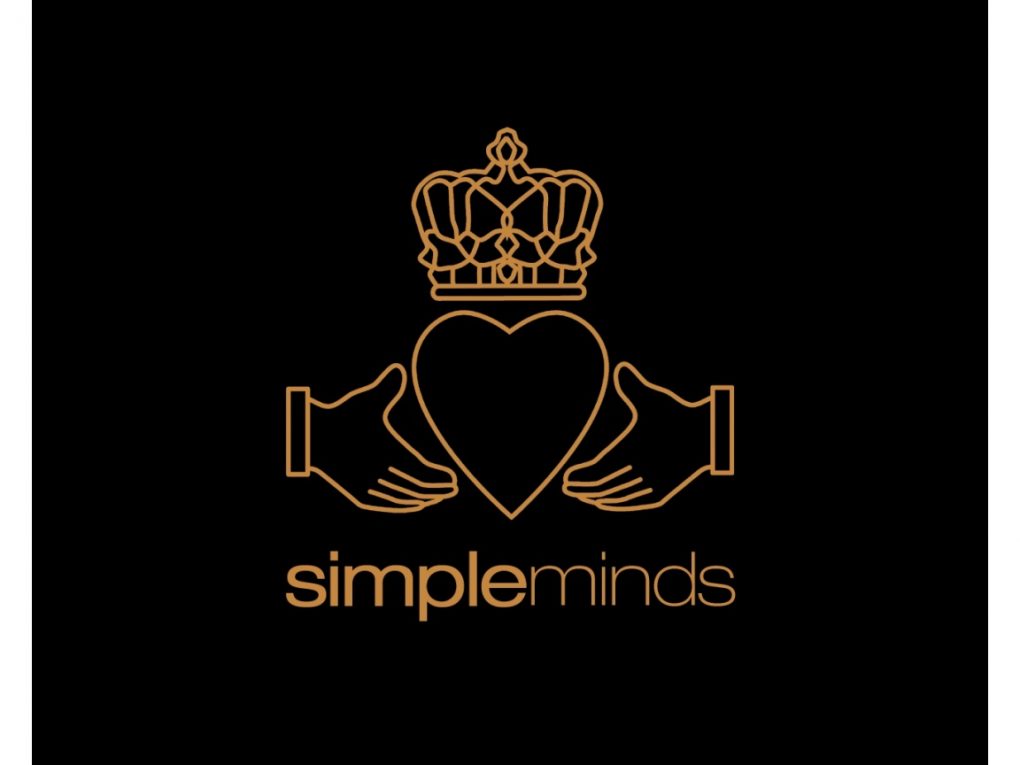 Legendary Scottish rock band, Simple Minds have announced a headline Belfast show at Custom House Square on Sunday 23rd August 2020.
Simple Minds will celebrate 40 iconic years in music by embarking upon a major world tour in 2020, which covers 38 shows across 12 countries and culminate with a homecoming show at Glasgow’s SSE Hydro on April 25th. Simple Minds are fronted by founder members Jim Kerr (vocals) and Charlie Burchill (guitar).
“We’ll play 2 sets.” says Jim Kerr “It has to be that bit special so we’re putting a lot of thought into that now. You’ll hear all the classics, and all the big songs. And for the hard core we’ll be playing songs that we haven’t played for the longest time.”
“Simple Minds are different now,” Kerr continues. “We’re not a stock rock band, but we haven’t changed our line-up to be cool. We’ve done it because it’s great to have so many amazing players on board. I’m grateful for the career we’ve had, but I’m mad enough to think we can still hit new levels. This is what we do – write, record and play live.”
“The perception that we're now gathering pace is down to our attitude to playing live,” adds Charlie Burchill. “There have been lots of different incarnations of Simple Minds, but we’ve always kept our identity. A legacy can be a burden if you allow it to be. For us, it's been empowering.”
Simple Minds further marked their 40th anniversary celebrations with the release of the career-spanning compilation ‘40: The Best Of – 1979-2019’ on November 01st 2019 via UMC. Collating their early fan favourites with their era-defining hits and their essential recent material, the album is now available to pre-order. The collection also includes a gloriously euphoric new track - a cover of King Creosote’s celebration of weekend revelry ‘For One Night Only’. In addition, the new live album ‘Live In The City of Angels’
Simple Minds have experienced a remarkable journey since releasing their debut album ‘Life in a Day’ in 1979. Constantly evolving, the band’s rousing choruses and booming atmospherics made them one of the most iconic bands of the Eighties. Along the way, they’ve landed five UK #1 albums, topped the singles charts on both sides of the Atlantic, sold over 60 million albums and packed stadiums the world over.
But the story didn’t end there. After taking some time out, they returned revitalised and resurgent with the 2014 album ‘Big Music’ and have maintained that upward momentum ever since. They claimed the Q Inspiration Award that same year, which was followed by an Ivor Novello in 2016. And when last year’s ‘Walk Between Worlds’ album crashed into the UK charts at #4, it represented their highest position in 23 years. No wonder that the Manic Street Preachers, Moby, Primal Scream and many others cite Simple Minds as a vital inspiration.
Tickets are on sale Friday 14th @ 9am from Ticketmaster Outlets nationwide 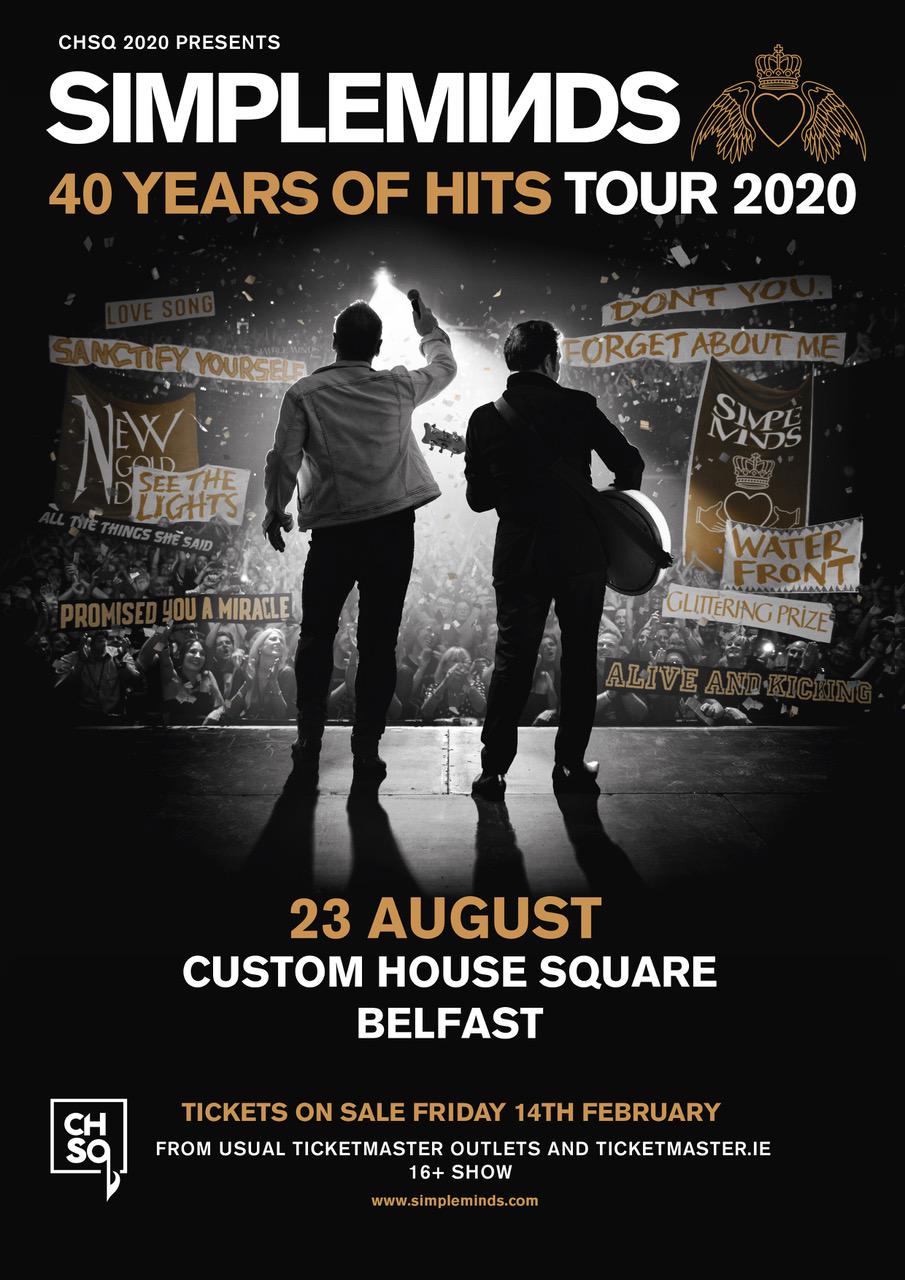