Zoe Ball and Christopher Dean unveiled on The Masked Dancer

Zoe Ball and Christopher Dean have been unmasked as Llama and Beagle on ITV's 'The Masked Dancer'. 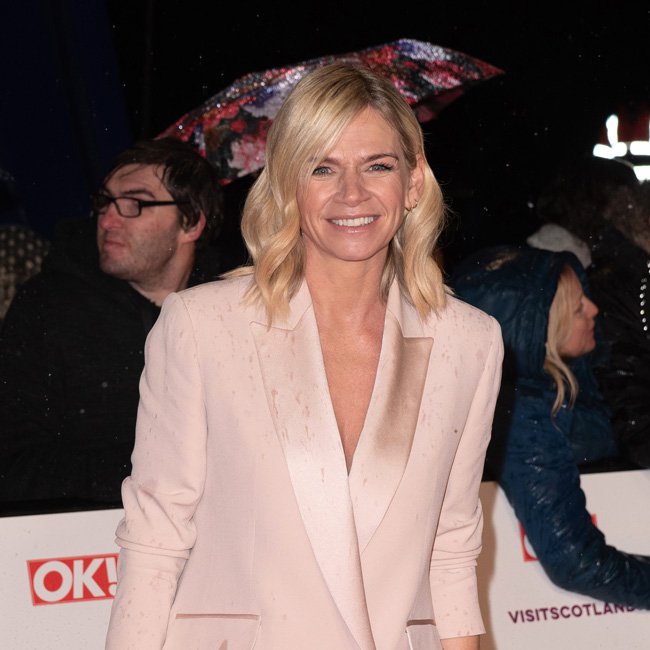 Zoe Ball and Christopher Dean have been unveiled on 'The Masked Dancer'.

Radio DJ Zoe was revealed as Llama on the ITV series and 'Dancing on Ice' judge Christopher was unmasked as Beagle, and he admitted it was "nice to be able to breathe again" after he took his mask off.

"It's been great fun, nice to be able to breathe again.

"I am getting on a bit now, new challenges are always nice to take on, I am 63 this year."

David correctly guessed Llama could be Zoe, but some of the predictions from other panellists included former 'Emmerdale' star Patsy Kensit, All Saints star Nicole Appleton, and TV presenter Steph McGovern.

Zoe admitted she had "so much fun" in the costume, but joked her trousers weren't exactly "desperately flattering".

She said: "It was crackers, you've got a massive huge head, huge nose.

"I've had so much fun! It's been such a laugh, I've proper loved trotting around, anyone thinking of doing it, do it, it's so much fun."

After the show, Zoe wrote on Instagram: "Whaaaat? It’s not @vicky.mcclure?!!

There’s no foolin @dwalliams or my girl Nell. Had me sussed on episode 1!

BEST TIME EVER on #TheMaskedDancerUk in stitches in britches. Will miss my furry hoofed friend LLAMA.

Have loved the #secretsquirrelmission and watching at home. @davinamccall, @otimabuse, @mewossy and @mothecomedian top team. Amazing to hear everyones guesses on the radio. Sorry @iamrichieanderson i’m not @therealgerihalliwell ... ps I don’t know who any of the others are EXCEPT a maybe KNICKERBOCKERGLORY hmmmmm (sic)"