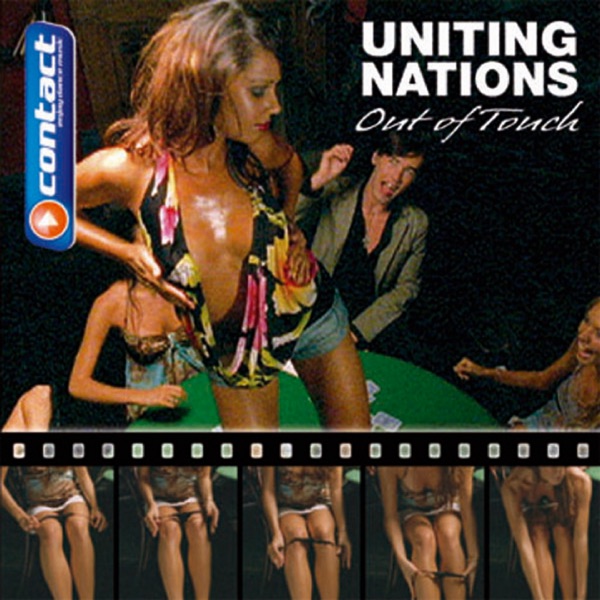 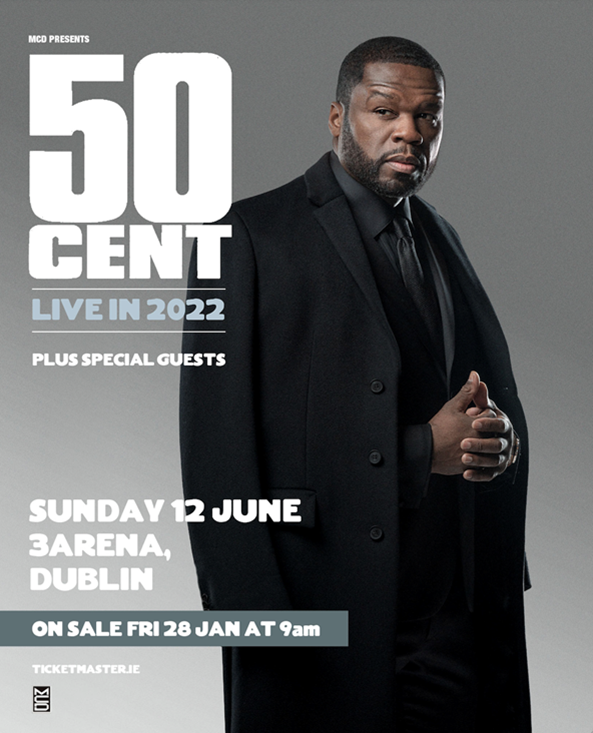 Hip hop icon 50 Cent has announced his much anticipated Irish return with a performance at 3Arena, Dublin on Sunday 12 June 2022.

Tickets priced from €59.50 inclusive go on sale at 9am on Friday 28th January via www.ticketmaster.ie

About Curtis “50 Cent” Jackson
50 Cent is an award-winning rapper, entrepreneur, actor and producer from Queens, New York. Recognized as one of the most talented and prolific music artists of his time, the Grammy Award winner rose to fame with his record-shattering debut album, Get Rich or Die Tryin' and has since sold more than 30 million albums worldwide and been awarded numerous prestigious accolades.

Jackson has leveraged his star power to cross over with unparalleled success as an entrepreneur, actor and producer. From Get Rich or Die Tryin' being one of the fastest selling albums in history to creating one of the most influential deals in hip-hop with the sale of Vitaminwater, Jackson continues to break records. He currently has the most watched series on Starz with “’Power” in which he not only co-starred in but also served as executive producer and director. Additionally, Jackson received a Star on The Hollywood Walk of Fame in January 2020 as well as being awarded an NAACP award for Best Director in a Drama Series.

The exceptional businessman serves as CEO of G-Unit Records, which he founded in 2003 and has since signed a host of multi-platinum artists. Jackson continues to dominate the charts with hits like the recently released "The Woo" which peaked at number 11 on the Billboard Hot 100 Charts.

Jackson has carved out a thriving television and film career as both a best in class producer and star. In 2005, he founded G-Unit Film & Television, Inc. which has produced a wide variety of content across numerous platforms and sold a myriad of shows to various networks.