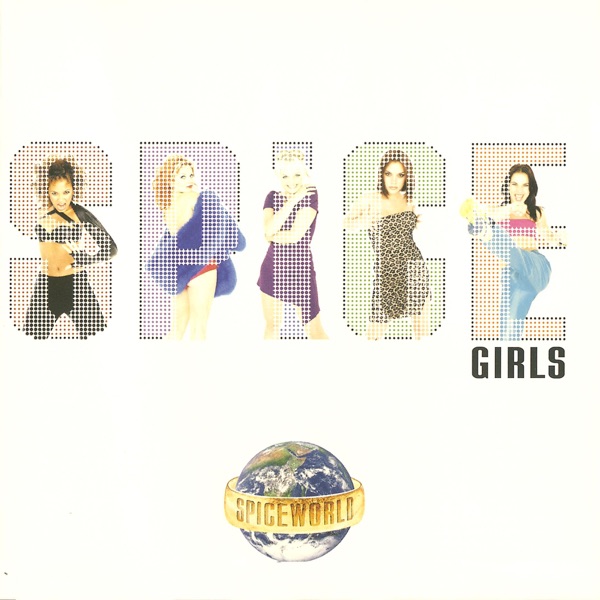 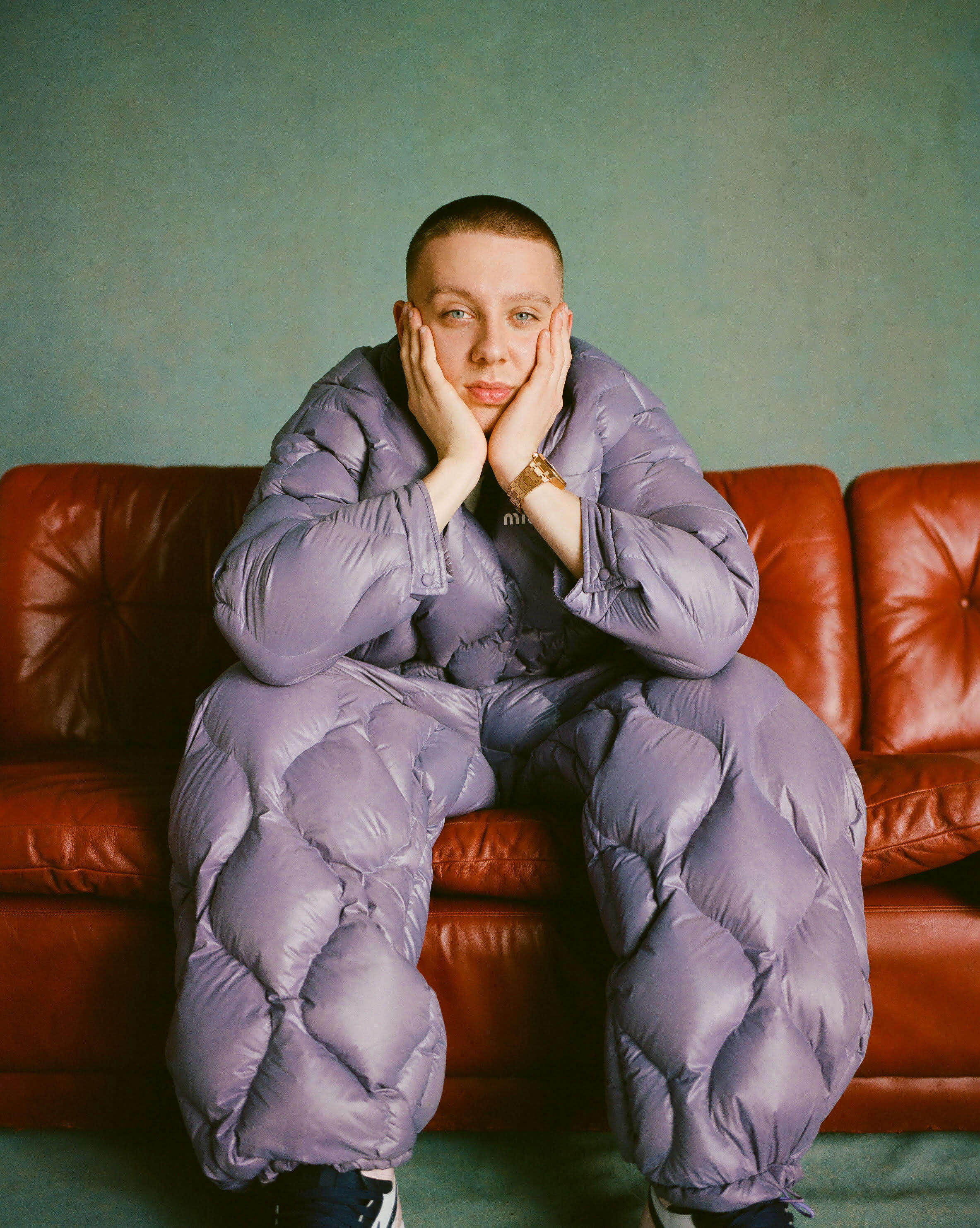 Aiken Promotions announced today that as part of the tour Aitch will play two dates in Ireland next year – Live at the Marquee Cork on 7th June 2023 and Live at Botanic Gardens Belfast on 8th June 2023.

Tickets for both dates go on sale from Ticketmaster.ie this Friday 11th November at 10am.

It’s been a whirlwind few years for Mancunian rapper Aitch, from first blowing up with ‘Straight Rhymez’ to the cover of The Face. In that short time, he’s had six top 10 smashes, a string of brilliant collaborations including Stormzy, Young T and Bugsey, Russ and Tion Wayne, Ed Sheeran’s worldwide hit ‘Take Me Back To London’ (or ‘Take Me Back to Manny’, as Aitch’s contribution cheekily rechristened it) and last year’s BRIT-nominated smash ‘Rain’ with A J Tracey, whose LA shot video now has 43m views online. Plus a Brit nomination, MOBO Award, Global Award, and countless other accolades.

His Debut album ‘Close to Home’ released in August of this year, peaked at #2 in the UK charts and features the platinum-selling hit ‘Baby’ featuring Ashanti, ‘In Disguise’ feat Bakar and The Shaun Ryder assisted track ‘1989’. Aitch has over 10M monthly listeners on Spotify and was listed in Forbes ’30 under 30 Europe next generation of talent’.

Aitch will continue to set pace in 2023 as he sets off on the European leg of his ‘Close To Home’ tour, ever expanding his fan base with his infectious energy and unrivalled flow.

“Everything’s been a blur,” says Aitch, “It all happened so fast I feel like I just blinked and I arrived here, but in another way I look back and it feels like ages ago, when I first blew up, ‘cos so much has happened since then. Everything just gets bigger and better. Everything is times ten now.”