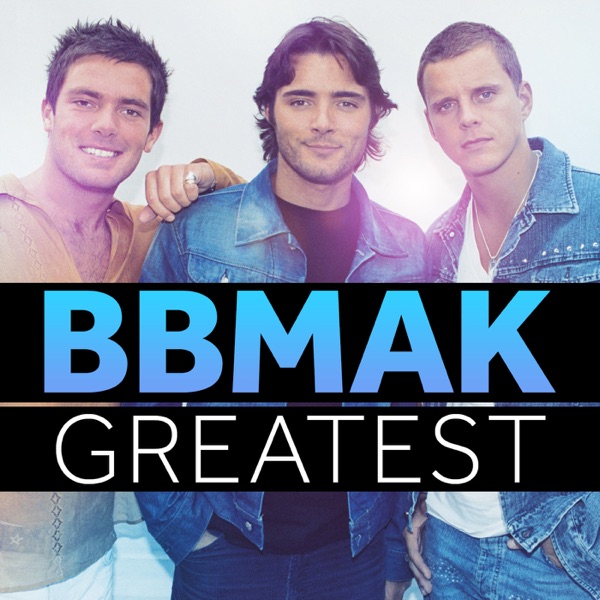 Billie Eilish's 'bad guy' was the best-selling single of 2019. 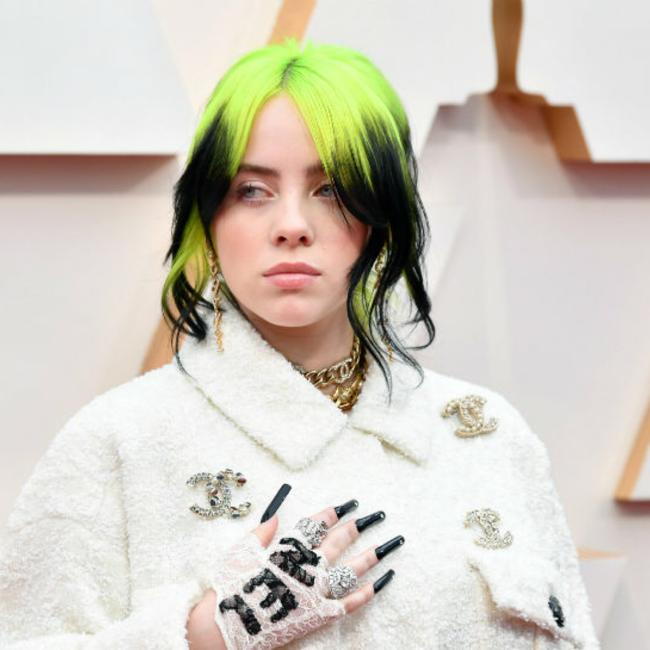 New figures released by the International Federation of the Phonographic Industry (IFPI) revealed the 18-year-old singer's hit track was bought, downloaded and streamed the most in the past year, followed swiftly behind by Lil Nas X's 'Old Town Road'. 'Senorita' by Shawn Mendes and Camila Cabello, Post Malone's 'Sunflower' and Ariana Grande's '7 Rings' placed in third, fourth and fifth respectively.

BTS' 'Map Of The Soul - Persona', Lady Gaga's 'A Star Is Born' and Billie Eilish's debut album 'When We All Fall Asleep, Where Do We Go?' rounded off the top five.

The figures also revealed the industry as a whole made $20 billion in the last year, the highest since 2005. Over half (56.1 per cent) of all revenue came through streaming sites including Spotify and Apple Music, with the UK the biggest music market in Europe and the third in the whole world behind the United States and Japan.

Taylor Swift was named the world's biggest selling artist for a second year, after previously taking the title in 2014.

Meanwhile, Billie previously insisted she will never "compare" herself to other popstars and said she was never trying to be different from her musical peers and didn't see her trajectory as "breaking all the rules".

She said: "[People would say], 'Billie Eilish: rule-breaker', or 'breaking all the rules', or whatever. And I'd be like, 'What rules are there?' I didn't consciously go, 'I'm not gonna do that, I'm gonna do this.' I [just] didn't think of myself as being in the realm of those people. I was never comparing myself to them."