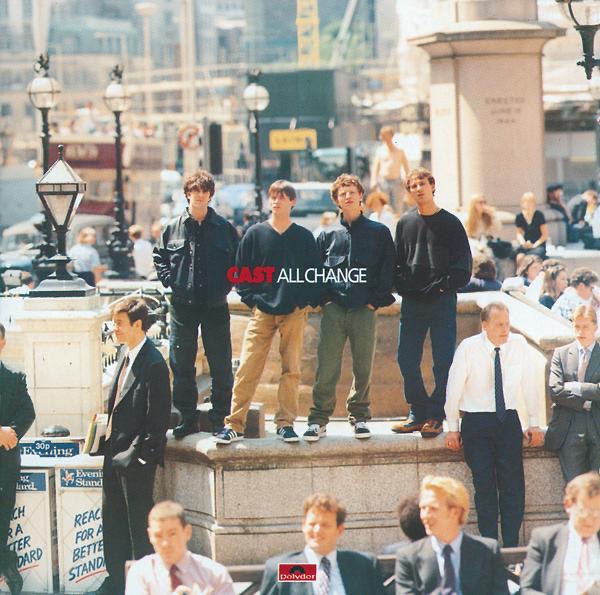 Bryan Adams is set for Dublin next Summer 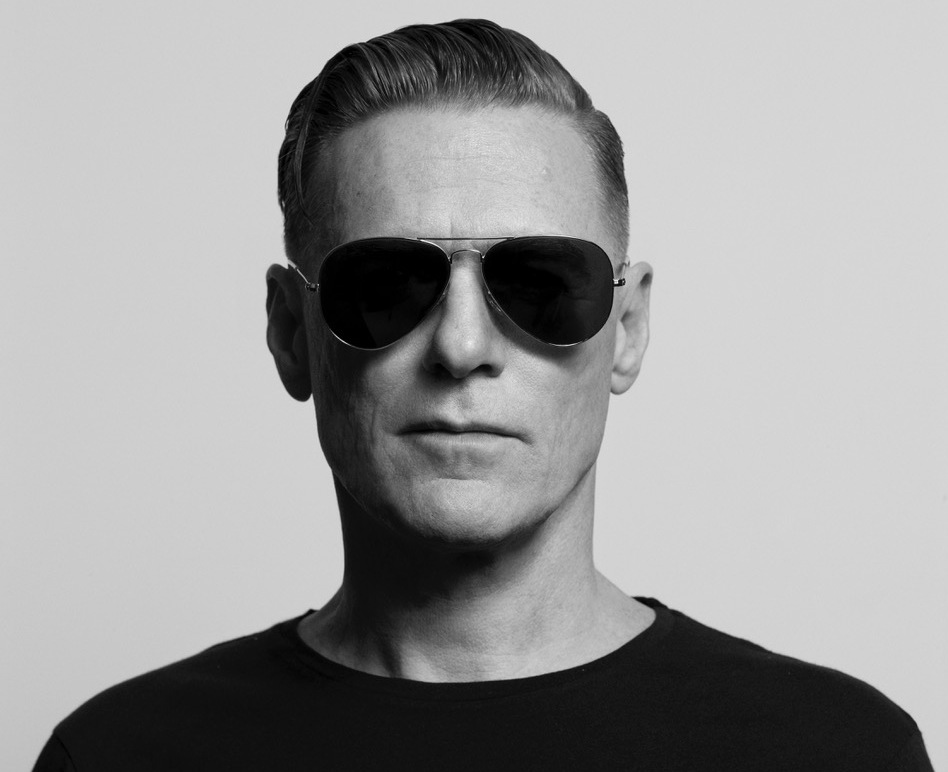 The arena tour comes in support of his new album Ultimate, which is out Fri 3 November and features two brand new tracks plus all the hits.

Tickets priced from €60.50 inclusive of booking and facility fee’s go on sale at 9am next Friday, October 20th via Ticketmaster outlets and www.ticketmaster.ie

Bryan Adams is one of the most exciting live musicians in the world and his energetic performance, effortless stage presence and incredible vocals are guaranteed to thrill and entertain. Bryan Adams The Ultimate Tour will see the showman perform a rip-roaring set of material from his forthcoming new album Ultimate, which features a mix of new tracks and enormous hits from an incredible back-catalogue including “(Everything I Do) I Do It For You”, “Can’t Stop This Thing We’ve Started”, “Summer of ‘69”, “Heaven” and more.

Bryan Adams wowed critics during the recent ‘Get Up’ tour for his “remarkable energy” (Telegraph) and “cool and classy” (Daily Express) performance style. Earlier this month he closed Prince Harry’s Invictus Games in Toronto with a mind-blowing concert where he was joined on stage by Bruce Springsteen.

Tickets go on general sale at 9am on Fri 20 October at www.ticketmaster.ie. For further information, please visit here.

Bryan Adams has been touring the world for nearly four decades. In 2016 the acclaimed singer/songwriter was on tour for this 13th album GET UP and in less than a month after release, GET UP achieved Top 10 in 9 countries. All this shortly after celebrating the 30th anniversary of his iconic album Reckless in 2014.

Aside from being on the road doing over 100 concerts a year, he is currently working on writing the songs for the upcoming Musical, Pretty Woman. 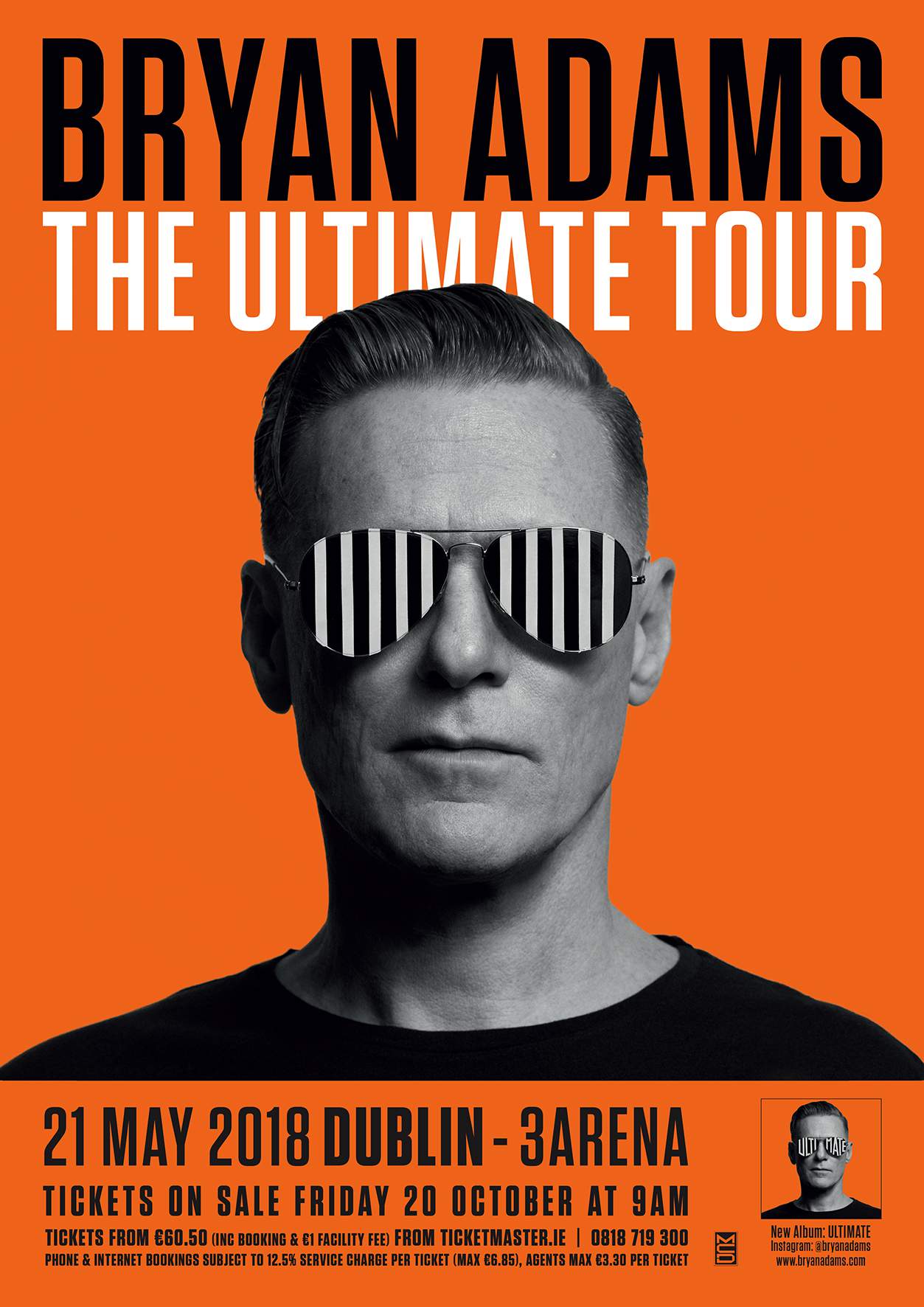