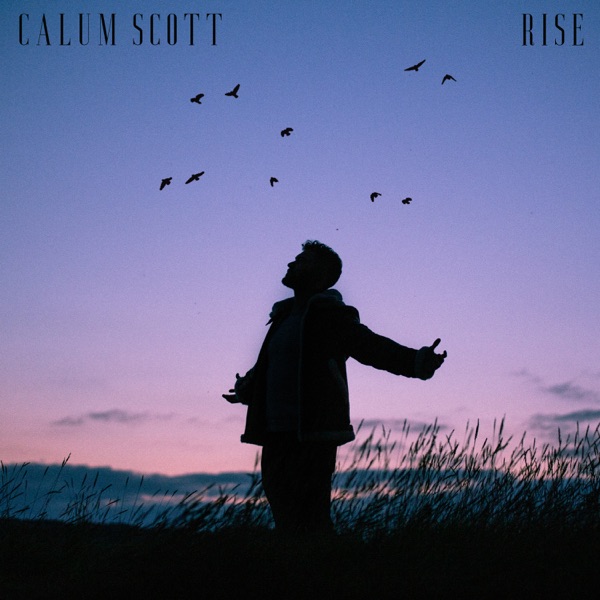 Calvin Harris has admitted his chances of nabbing a No1 with 'By Your Side' are slim with his chart rival Ed Sheeran set to drop his comeback single next week. 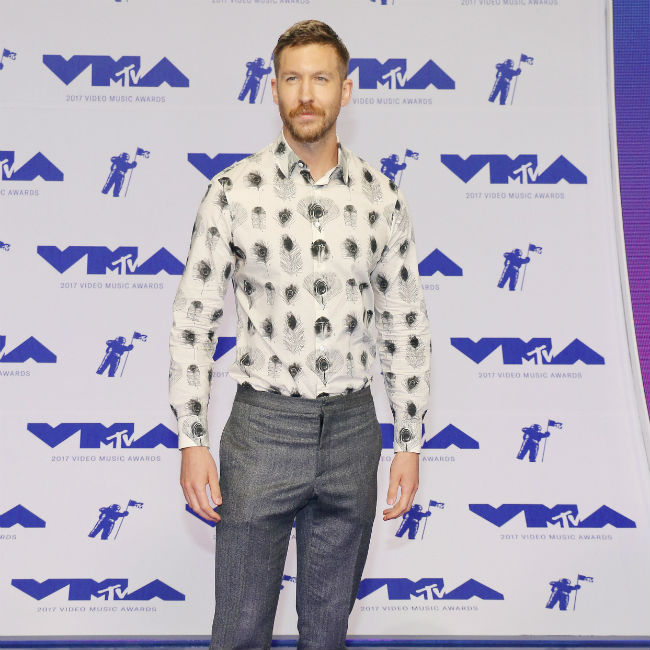 Calvin Harris is gutted Ed Sheeran is making a comeback just as his track 'By Your Side' is climbing the charts.

The Scottish superstar's Tom Grennan-featuring hit is currently Number 15 in the Official UK Chart, but his flame-haired rival is set to drop his first new music in four years, 'Bad Habits', next week and he expects it to scupper any chances of them getting a No1.

Calvin told the Official Top 40: "Why does he have to come back in the summertime, man? That's not fair."

The 'How Deep Is Your Love' hitmaker is still not over the 'Shape of You' star, 30, stealing his Guinness World Record title from him.

In 2013, Calvin's album '18 Months' took the record-breaking title for having the most Top 10s from one album from the late King of Pop, Michael Jackson.

He continued: "I used to hold a Guinness World Record for most amount of Top 10s from one album.

"I got nine top 10s from one album and I had a picture with the guy from Guinness World Records.

"It was amazing, like the best thing I've ever done.

"And then, three of four years later, Ed Sheeran put out one album before they changed the chart rules and every single song from the album was in the Top 10, and he took my record with one release.

"And I've always really been sad about that ... it was upsetting."

Calvin, 37, has heaped praise on Ed's talent but he doesn't see the pair collaborating.

The 'Giant' hitmaker added: "He's a secretive guy. He doesn't like putting his touch out on too many things and I think that's one of his talents. He picks the right things to do.