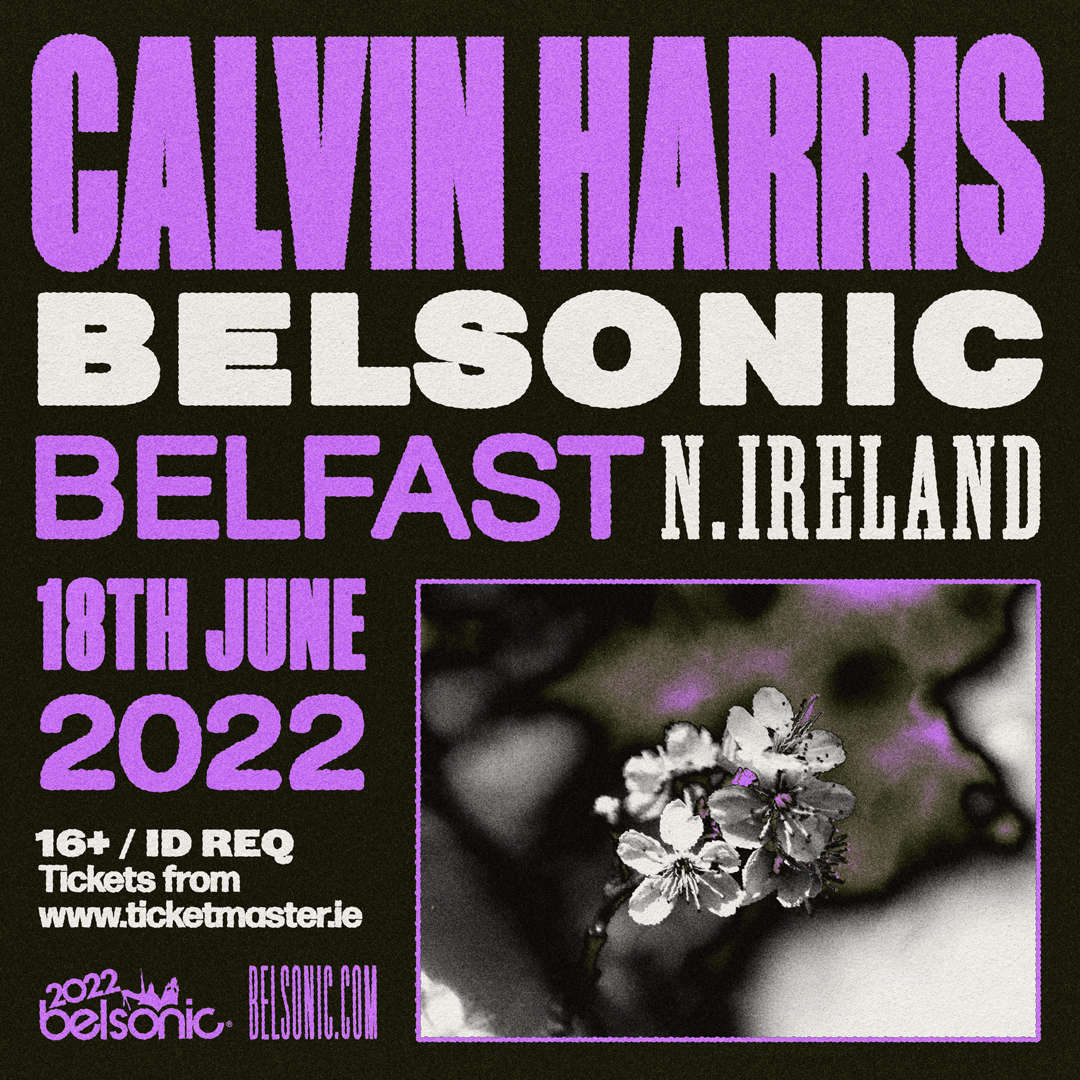 Calvin Harris is set to make his long-awaited return to Belfast with a huge headline show at Belsonic in Ormeau Park on Saturday 18th June 2022.  After selling out Tennent’s Vital in 2015 and having dominated headline slots over the years at the world's biggest festivals, Calvin is sure to make history once again at this momentous show at Belsonic.

Tickets will be available to purchase from 10am on Friday 04th March via www.ticketmaster.ie 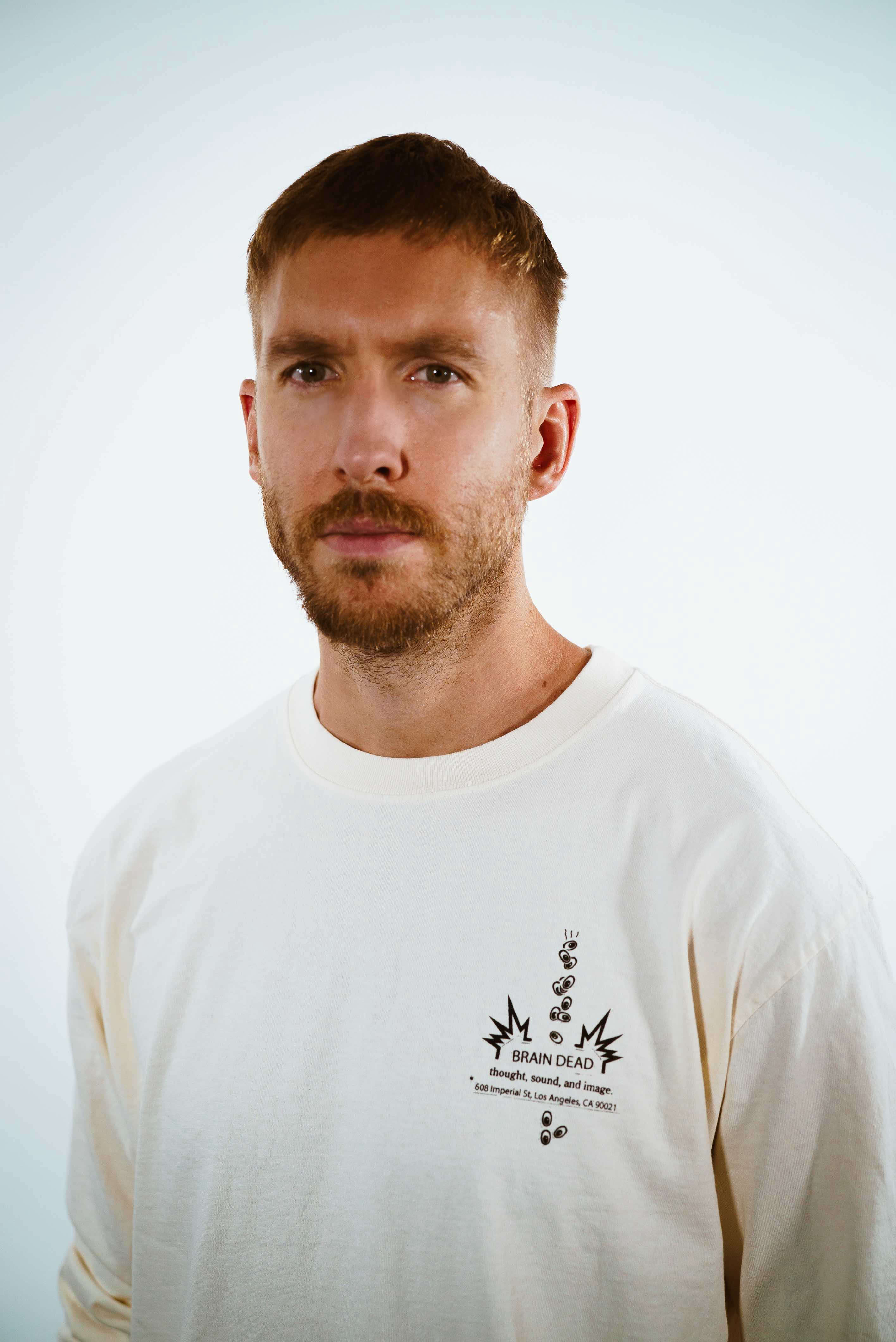 Calvin Harris has topped the charts across the globe with his many hits, amassing 27 top 10 singles in the UK alone. Fans can expect to hear these massive tunes along with an arsenal of exhilarating dance music from the powerhouse producer/DJ at this one night only special event.

Producer, DJ and songwriter Calvin Harris stands as the figurehead for modern dance music, having broken world records and dominated the charts. He has over 35 billion combined audio and video streams in his career history, making him one of the most viewed artists on YouTube and one of Sony Music's biggest streaming artists. Calvin has collaborated with global artists including Frank Ocean, Pharrell Williams, Rihanna, The Weeknd, and Travis Scott to name a few. His work has garnered a number of top music awards and nominations, including 14x MTV VMA nominations and 2x wins, 5x Grammy nominations and a 2013 Grammy Award win in the Best Music Video category for “We Found Love”, making him one of the most celebrated Scottish artists of all time.