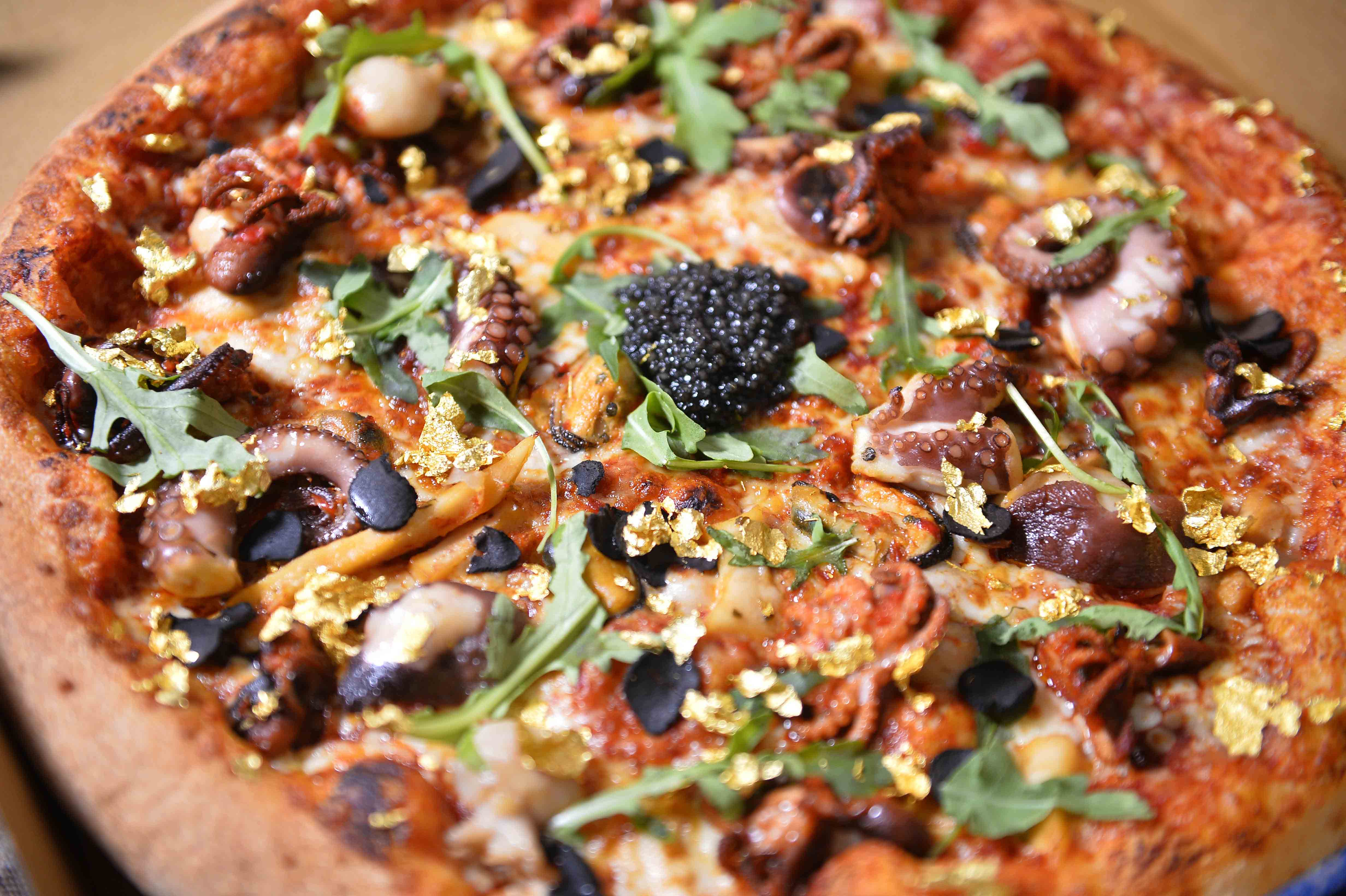 FANCY A SLICE OF NORTHERN IRELAND’S MOST EXPENSIVE PIZZA?

IT may taste a little rich for most palates but pizza chain Four Star Pizza has created what it believes to be Northern Ireland’s most expensive pizza, as the country waits in anticipation of this weekend’s massive EuroMillions super jackpot.

With a huge jackpot of £115 MILLION on offer this Friday night, the renowned ‘doughologists’ at Four Star Pizza have created the new limited edition ‘Multi-Millionaire Pizza’ to cater for what the company describes as ‘Northern Ireland’s growing millionaire market’.

Retailing at a very tasty £269, the ‘Multi-Millionaire’ comes with a range of exclusive toppings including fresh caviar, French truffle peelings, baby octopus, mussels in a chilli sauce and squid – all topped off with a drizzle of edible 23 carat gold flake and washed down with a complimentary bottle of champagne. 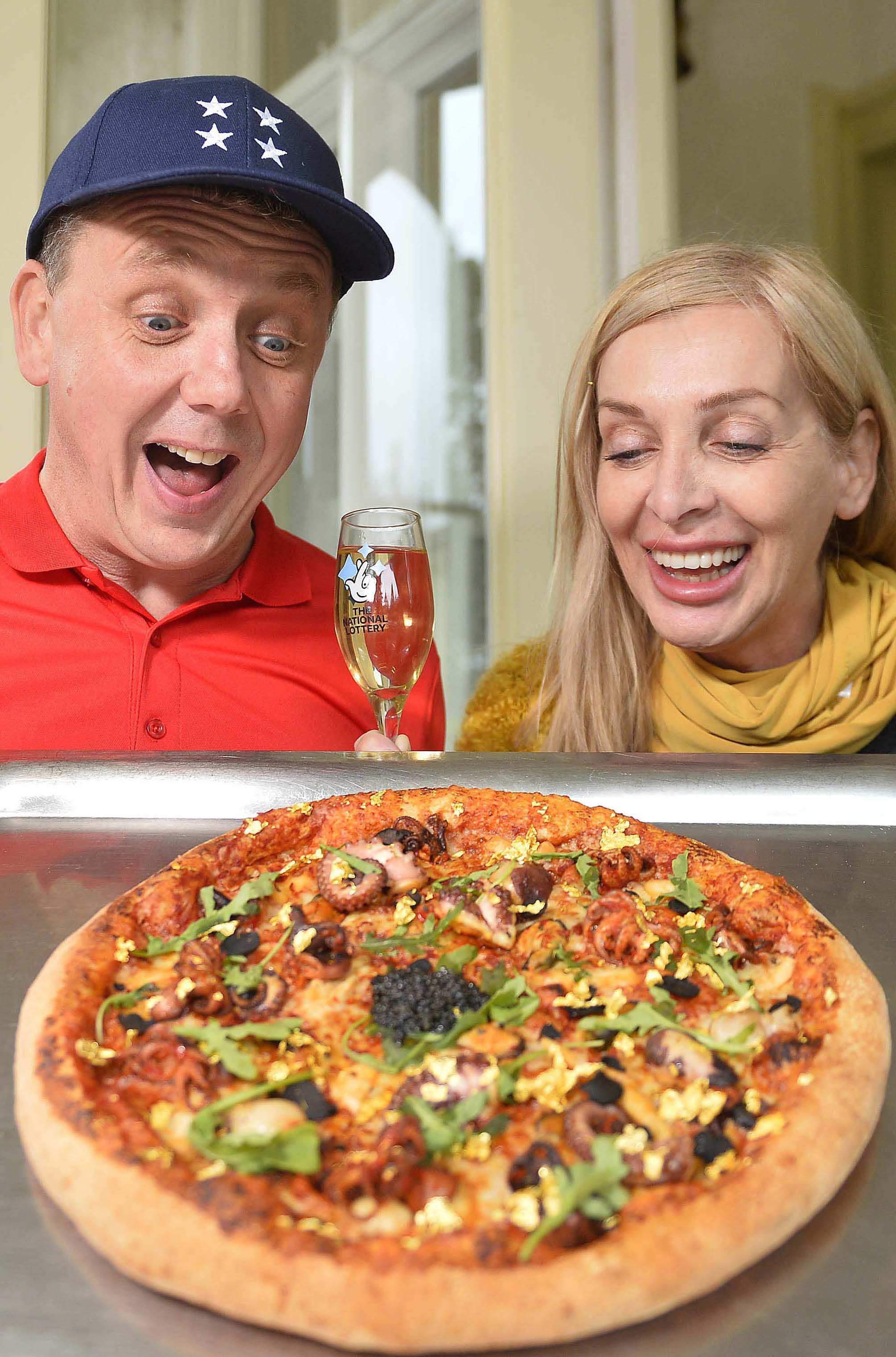 Four Star Pizza director Brian Clarke said:  “We’ve been listening to our customers in store talking about this Friday’s big EuroMillions jackpot and how they would spend the £115M jackpot if they won… what they’d buy, where they’d go and, of course, the fancy meals they would eat.

“With this in mind, we thought we should come up with something extra special for Friday’s winner – and indeed for any of the hundred plus lottery millionaires that have been created over the years in Northern Ireland.  And so the ‘Multi-Millionaire’ pizza was born… for people with very exclusive tastes!

“Of course, only the best ingredients would do, so we’ve sourced the finest toppings available including gold, caviar, octopus, mussels, squid and truffles – all exquisitely placed on a pizza base with our Four Star signature sauce and our famous fresh dough, which is prepared daily in store.

“At a price of £269, we don’t expect it to be a huge seller but we’ll certainly be on standby on Friday night to receive a big order if someone from Northern Ireland strikes it lucky!” concluded Brian.

Watch to see how the 'Multi-Millionaire' pizza is made, featuring Four Star’s Scott Higginson.

Euromillions £115M Super Jackpot
This Friday’s (September 21) EuroMillions has an estimated £115 million super jackpot up for grabs.  If won by a single ticket-holder the whopping jackpot would create the UK’s fourth biggest ever winner.