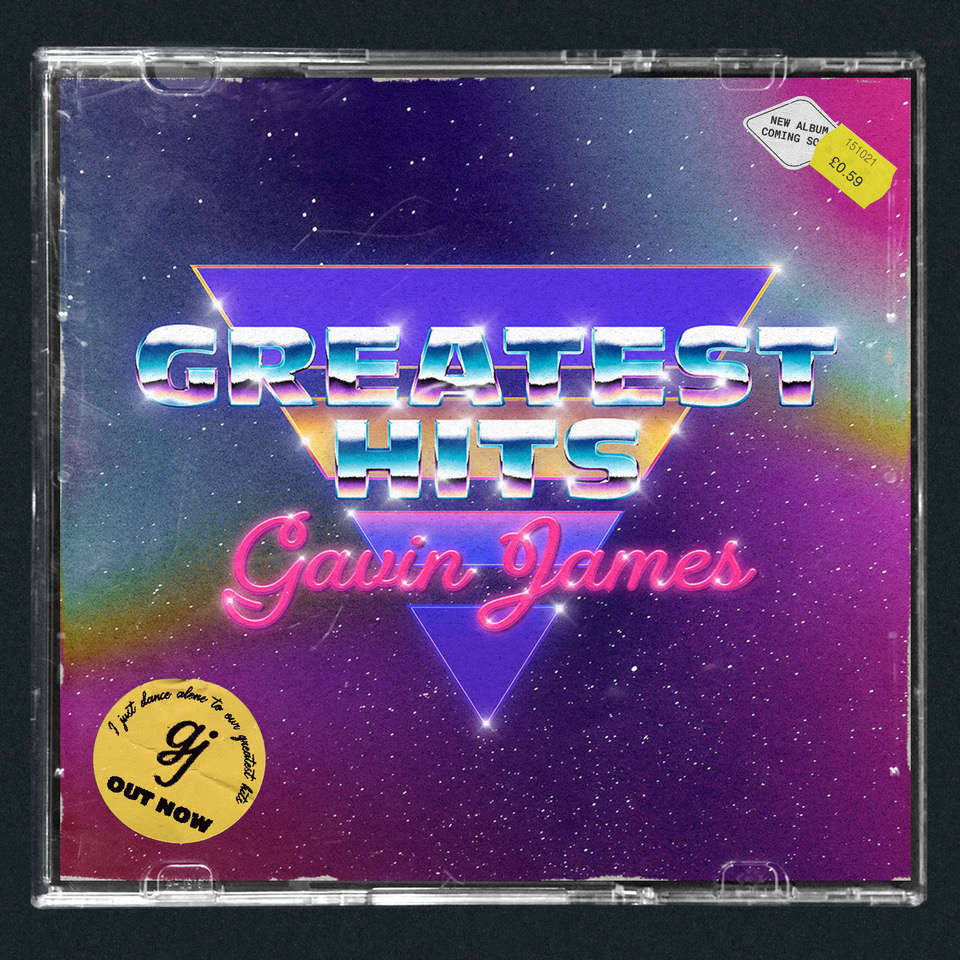 Previous single ‘Sober’ became a staple at BBC Radio 2, establishing itself for a lengthy 6 weeks on the A & B playlists. The ballad also found its feet at Spotify and Apple Music, surpassing 2.5 million streams across platforms, leading to a torrent of press support, including a digital cover feature with FAULT Magazine and support from other fashion webzines including Wonderland, EUPHORIA and tmrw magazine. The single’s momentum hit stratospheric proportions when Gavin performed a stripped back, string-assisted version of the song on the first ever episode of Ireland’s new primetime live music show ‘The Heart of Saturday Night’.

Sonically, new single ‘Greatest Hits’ is a far cry from Gavin’s previous releases. Co-written by Ollie Green (Freya Ridings, Lewis Capaldi), who had a hand in Tom Grennan’s number 1 album ‘Evering Road’, and Fiona Bevan who co-wrote One Direction’s number 1 hit ‘Little Things’ with Ed Sheeran, at its heart it remains an emotionally captivating break-up song, but musically it harks back to the 80s.

Co-produced by Ivor Novello-nominated songwriter Mark Ralph (Years & Years, Clean Bandit, Jax Jones), ‘Greatest Hits’, with its chugging bass synths, racing percussion and melancholic lyrical content, twists and turns like a twilit DeLorean, as Gavin reminisces “and now I’m on my own, I just dance along to our greatest hits”.

Gavin comments on the new single, “’Greatest Hits’ is about the memories you are left with when you break up with someone. It’s about only remembering the good parts and forgetting the bad parts (the B-sides). It’s very synthy and waaaay different than anything that I’ve EVER released... but I’m buzzing for people to hear if x”

From previous hits such as ‘Always’ and ‘Nervous’ to his more recent releases ‘Sober’ and ‘Man on the Moon’, Gavin’s talents have been embraced by countless big names. He has played shows with Niall Horan, Ed Sheeran and Sam Smith, while his recent EP ‘Boxes’ went to number 1 in the Ireland album and airplay charts last year.

Dubliner, Gavin James has come a long way from his early days busking on Grafton Street. His international touring has resulted in 250,000 ticket sales for his headline shows across the world, including two nights at Dublin’s 13,000 capacity 3Arena. Last month, he made a triumphant return to the live arena, when he played to  40,000 people in Switzerland’s Wankdorf Stadium, for the Energy Air 2021 event.

“Greatest Hits” will be available to stream from 15th October via Good Soldier / AllPoints.