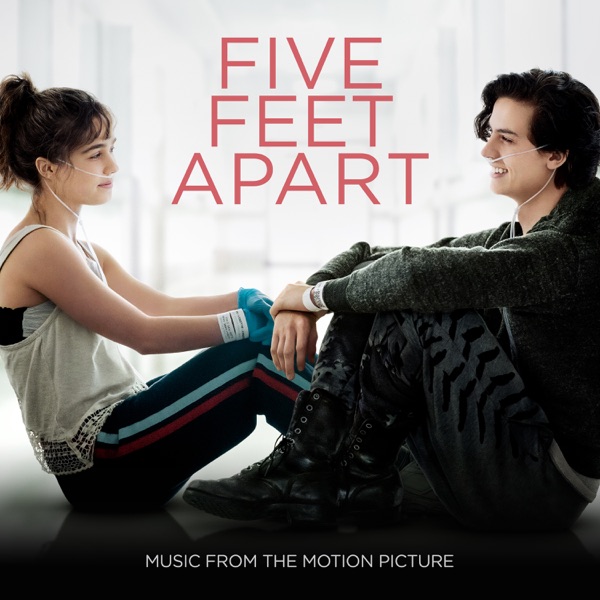 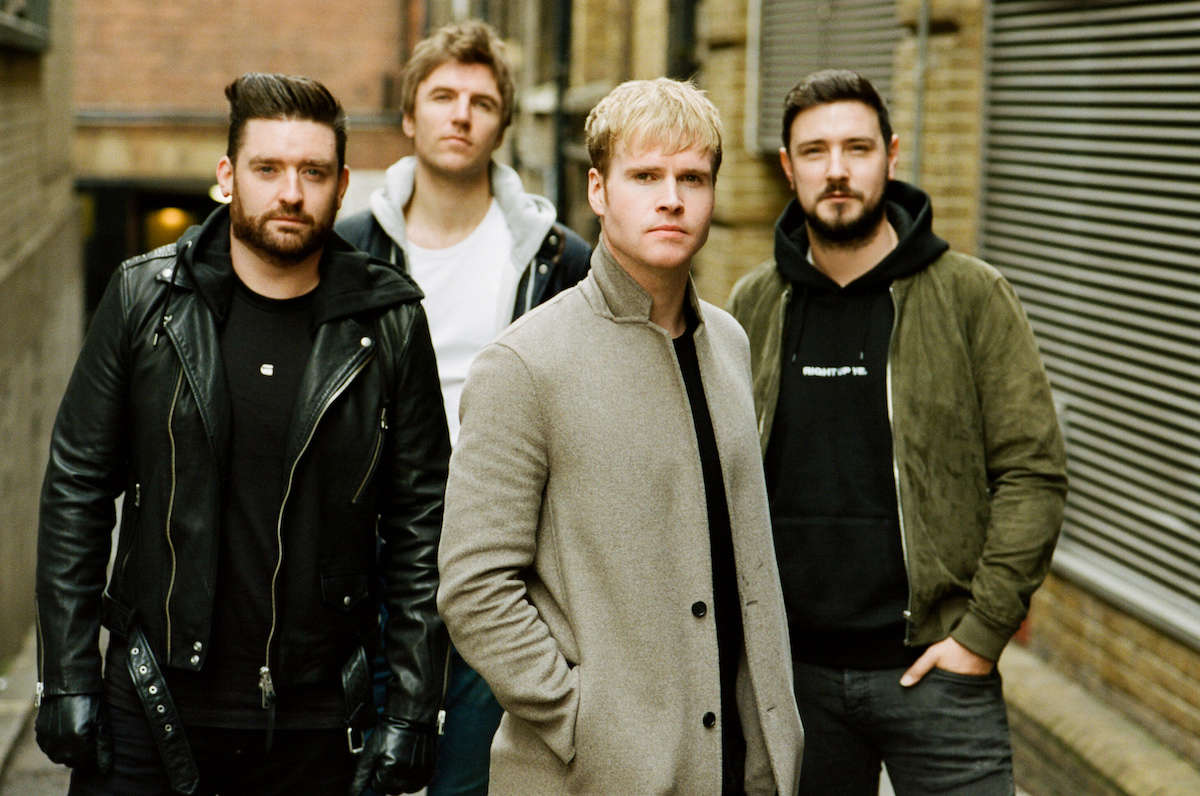 Following their SOLD OUT Custom House Square, Belfast show in August 2021, Kodaline are pleased to announce a Waterfront Hall, Belfast show on Thursday 18th November 2021 as part of their Acoustic Tour. The four-piece released their fourth studio album, 'One Day At A Time', in June 2020. A deluxe, expanded edition of the record landed in November of the same year.

Speaking about the acoustic tour, the band said: We’re excited to do our first ever stripped down fully acoustic tour, it’s something we’ve wanted to do for a long time and that’s gonna be very special for us. Hope to see you guys there.”

After the storming success of their studio album ‘One Day At A Time’, which has now been streamed more than 60 million times and seen them garner another 100 million YouTube views, Kodaline has announced an acoustic tour across Ireland in November and December 2021.

‘One Day At A Time’ is the band’s fourth album, and adds a new chapter to a career that has already encompassed three #1 albums in Ireland, two Top 5 albums in the UK, and more than a billion streams on Spotify.  Kodaline approached the album with a streamlined process that took them back to their roots. The majority of the sessions revolved around the four band members alone in their modest recording space in Dublin, with bassist Jason Boland leading the production side of things.