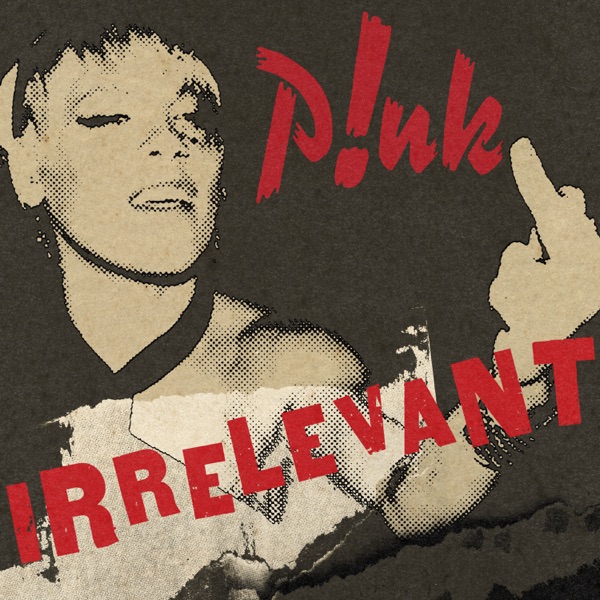 Louise Redknapp is set to play a socially distanced gig in London next month. 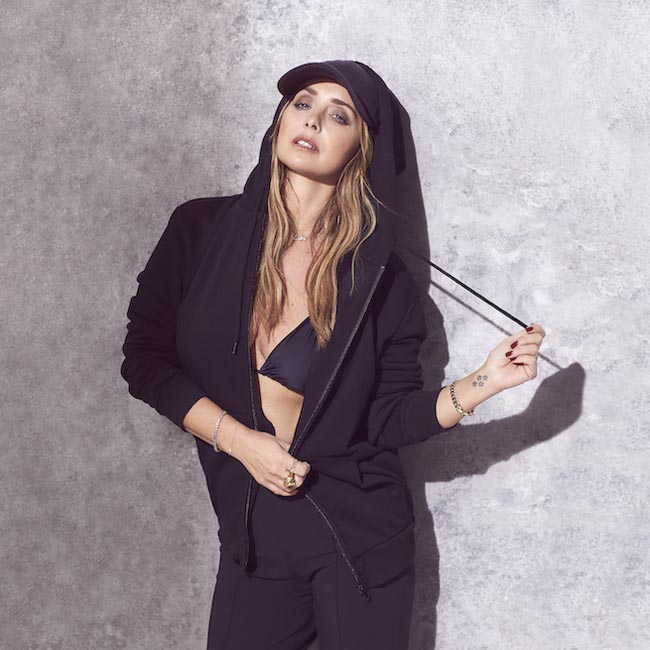 Louise Redknapp has announced an intimate one-off show in London.

The former Eternal star will play The Clapham Grand on October 2 as part of her 'Heavy Love - Intimate and Live' event, which will be a fully seated socially distanced show.

Fans can expect to her all of her greatest hits, songs from her time in the girl band, as well as tracks from Louise's most recent solo album, 'Heavy Love'.

As well as a performance, Louise will be interviewed by BBC Radio 2's Richie Anderson.

The 45-year-old singer - who released 'Heavy Love' in January - thinks she's fortunate to have the support of her ex-husband Jamie Redknapp, with whom she has Beau, 11, and Charley, 16.

Tickets for my one off ‘Heavy Love - Intimate & Live’ distanced seated show on Friday 2nd October at @TheGrandClapham will be available from 9am on Wednesday and available via: https://t.co/fcsX5o1Hyc pic.twitter.com/07nMJ4iQuA

Louise - whose latest album was her first in almost 20 years - reflected: "I'm really lucky. I'm actually able to do the job I do because Jamie is so happy to share everything with me.

"I have friends who don't have that so I'm really lucky. He's hands on. He's great."

Loulovesbylouise.com encompasses everything that Louise loves in her life, from her favourite fashion brands, skincare and home interiors, to travel, books and music.

The blog provides a unique insight into all of Louise's dearest things and she makes regular 'Get The Look' posts that feature top style tips and advice.

Louise is also set to release a new book called 'You Got This', which is described as "warm, funny and wise; like a chat with a close friend", and will see Louise spill on her "hard-won lessons... learnt after over 25 years in the limelight".

Tickets for The Clapham Grand gig will be available via claphamgrand.com/event/louiseredknapplive